Tony Dalton Talks About His Character Jack Duquesne From Hawkeye And Discusses Future In The MCU - yuetu.info 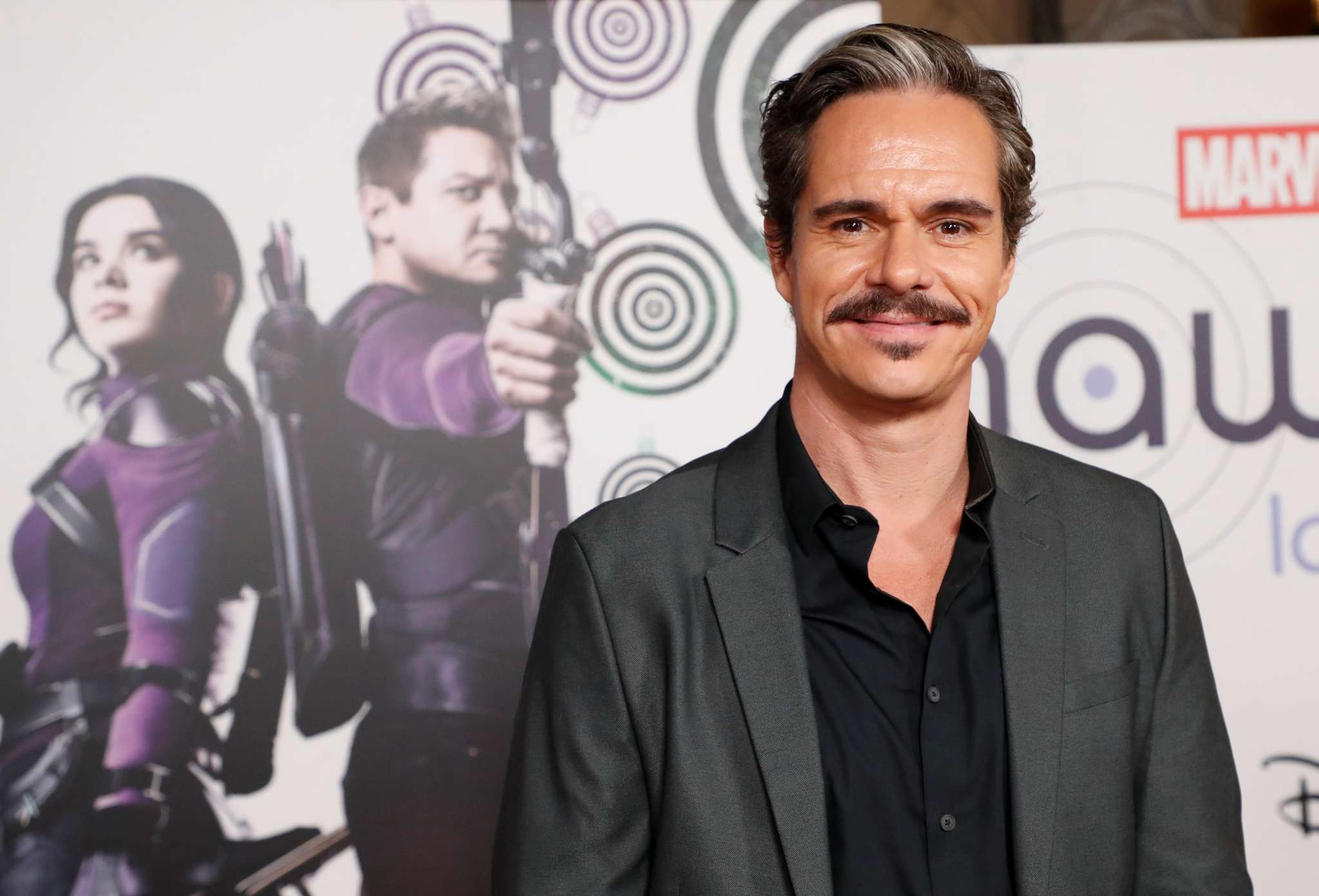 Marvel Cinematic Universe has transitioned from being exclusively a big screen phenomenon to becoming involved in TV series as well. One of the prominent TV series that the MCU has released recently via the streaming platform Disney+ was the Hawkeye solo series. The series followed Clint Barton AKA Hawkeye following the events of Avengers: Endgame. The series introduced many new characters into the MCU including Kate Bishop, played by Hailee Steinfeld, Eleanor Bishop played by Vera Farmiga and Jack Duquesne AKA Swordsman played by Tony Dalton.

The Swordsman is a popular character from the Hawkeye comics who often serves the role of the villain but sometimes switches sides to join the heroes as well. In the show, for several episodes, it is hinted that perhaps Swordsman is the villain but in the final episode, it is revealed that he is actually innocent. He is thought to be behind the murder of his uncle Armand but in the final episode, it is revealed that Armand was actually killed by Eleanor Bishop. Jack also helps Kate, Clint, and their gang fight off the tracksuit mafia in the final episode of the show using his amazing swordsman skills.

The conclusion of the Hawkeye show left many doors open for several characters including Jack Duquesne which means that he along with others from the show can definitely return in future Marvel projects. While there have been no confirmations regarding the character’s return as of yet, the actor who plays the character, Tony Dalton has said that he would be more than happy to return as Swordsman in the MCU.

While speaking to DiscussingFilm, Tony Dalton expressed his eagerness to return in the following words:

“Of course, I would do that role again. It was fun. It’s nice to be the good guy for a change.”

Swordsman has plenty of storylines in the comic books that can be used to allow the character to return to the live-action universe and fans are excited to see whether Marvel will be taking the step any time soon.

Read this article Tony Dalton Talks About His Character Jack Duquesne From Hawkeye And Discusses Future In The MCU at Celebrityinsider.org