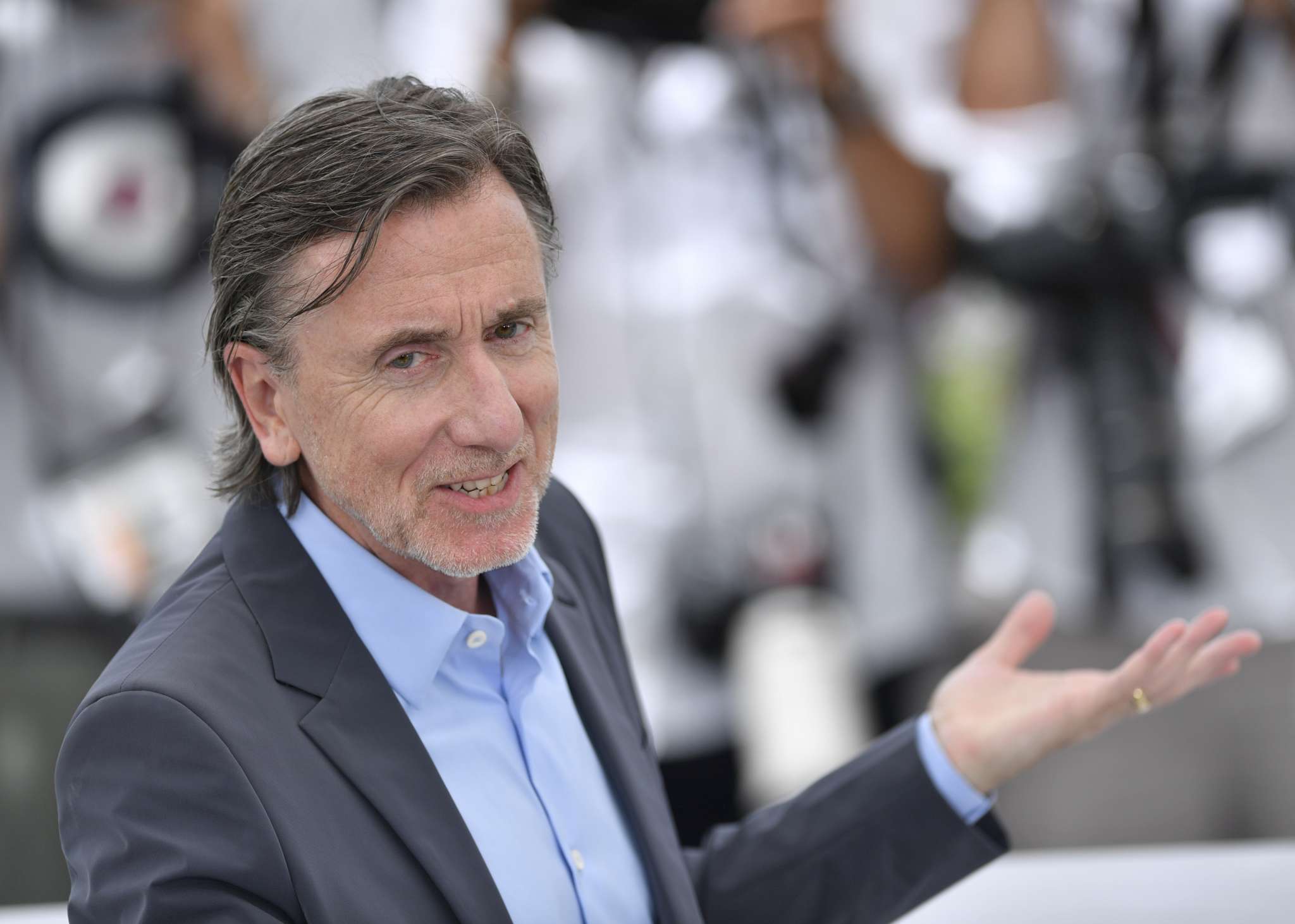 The Marvel Cinematic Universe is one of the biggest cinematic forces on the planet right now but it wasn’t always this way. The cinematic powerhouse had humble beginnings, at least humble compared to the giant it is now, having raked in billions of dollars. One of the earlier films in the universe included The Incredible Hulk which starred Edward Norton as the Bruce Banner AKA Hulk (who was later replaced by Mark Ruffalo) and Tim Roth as his adversary, Emil Blonsky AKA Abomination.

The movie has since been disregarded since the main character was recast and the rest of the characters never showed up in the MCU again, but now after almost 14 years, the connections to the film are being dug up once again in Marvel’s upcoming show, She-Hulk: Attorney At Law.

The show will follow the story of Jennifer Walters (played by  Tatiana Maslany) who is Bruce Banner’s cousin and gets infected with his blood and turns into a hulk herself. However, despite being turned into a Hulk, she wants to continue her life as a lawyer and one of the clients she ends up representing is Emil Blonsky AKA Abomination, with Tim Roth reprising his role.

Tim Roth has stated that returning to the MCU after so many years was exciting because he keeps up with the superhero genre of films but it was initially a very confusing experience for him since the rules of the Marvel filmmaking process have changed significantly since the last time he was a part of the cinematic universe.

His exact quote while speaking to Screen Rant was as follows:

“It was extraordinary. They gave me a buzz and said, ‘Do you fancy it?’ And I was like, yeah, yeah, why not? Again, I ran it by the boys and they’re like, ‘Just do it.’ And so jumped in and into it, but I found it initially – which I think it’s a positive as an actor – I found it difficult. Just for the first couple of days. I was like, ‘Okay, what do I do?’ and ‘How does this work?’ Because I watched Marvel movies. I love watching them. When I’m traveling and stuff like that. Big Logan fan, big Deadpool fan, all of that. Fantastic stuff. But how do you do it? What’s the language of it? And I think there’s a similarity with Resurrection, too, in that you have to figure out a way.”

The first episode of She-Hulk: Attorney At Law, will be streaming on Disney+ on the 17th of August.

Read this article Tim Roth Says Returning To Marvel In She-Hulk: Attorney At Law Was Confusing at Celebrityinsider.org