Tatiana Maslany Has Said That Fans Will Be Very Happy With Daredevil's Role In She-Hulk: Attorney at Law - yuetu.info 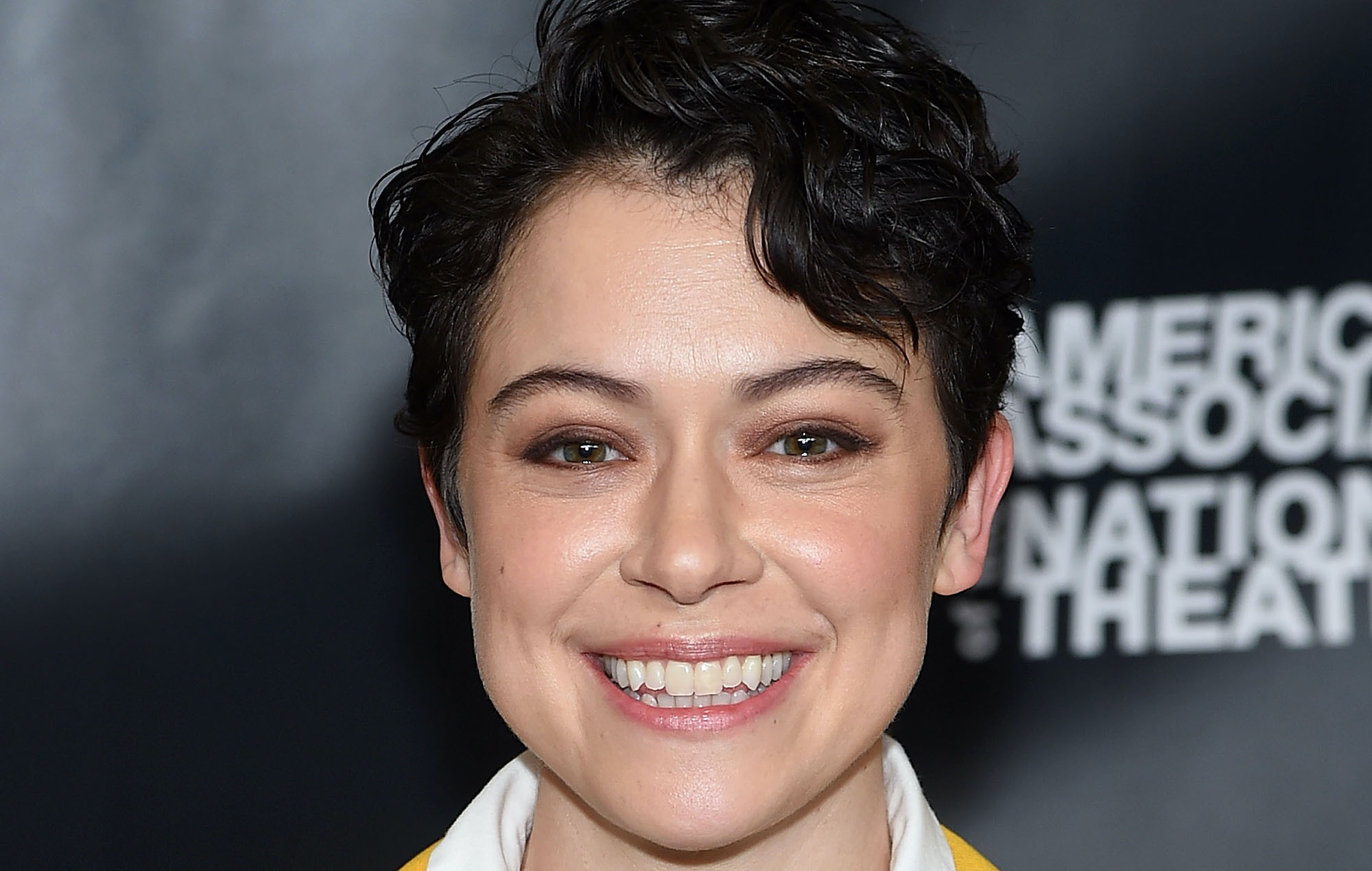 She-Hulk: Attorney at Law will be releasing its first episode on Disney+ on the 17th of August and fans cannot wait to see all the craziness of the show unravel. The show is set to feature a range of exciting cast members including Mark Ruffalo’s Bruce Banner AKA Hulk, Tim Roth’s Emil Blonsky AKA Abomination, and Benedict Wong’s Wong AKA The Sorcerer Supreme (on a technicality). The appearance of all of these characters has been confirmed by various reports and the trailer footage of the show but the most surprising reveal that the trailer footage for the show had was the appearance of Charlie Cox’s Matt Murdock AKA Daredevil.

Charlie Cox’s rendition of Daredevil is the most popular adaptation of the hero and fans were worried when his series was canceled that they might never see the character again. However, hope was revived when Cox appeared as Matt Murdock in the third MCU Spider-Man film, Spider-Man: No Way Home.

Now, it is confirmed that Charlie Cox’s Daredevil will be playing a much more significant role in the MCU going forward as he is confirmed to not only be making an appearance in She-Hulk: Attorney at Law but a Daredevil solo series has also been confirmed by the name of Daredevil: Born Again.

Of his appearance in She-Hulk: Attorney at Law, little is known but the actress playing She-Hulk, Tatiana Maslany has revealed that fans will be very happy with the role Daredevil will play in the show.

Tatiana Maslany’s exact comment while speaking to Deadline was as follows:

“I don’t want to say anything. I just want to say that it was– I think the fans will be really happy. Because he’s amazing. He’s really amazing.”

In classic MCU actor fashion, Maslany has not revealed much but her comments make it clear that Charlie Cox’s Daredevil will be playing an important role and possibly quite an active and involved role throughout the series.

She-Hulk: Attorney at Law will begin streaming on Disney+ on the 17th of August 2022.


Read this article Tatiana Maslany Has Said That Fans Will Be Very Happy With Daredevil's Role In She-Hulk: Attorney at Law at Celebrityinsider.org