Sydney Sweeney Was Very Close To Being Rejected By Euphoria's Casting Director - yuetu.info 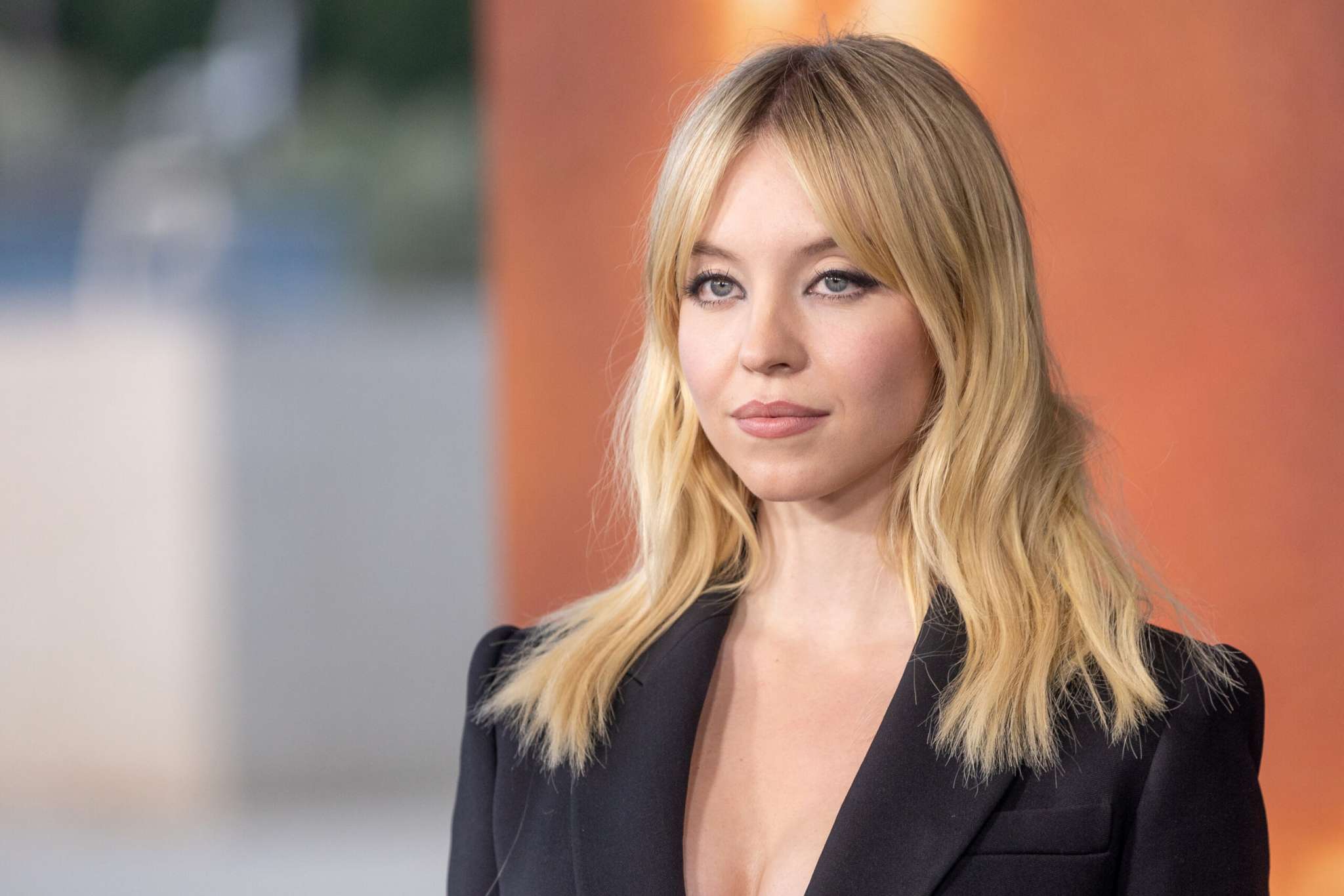 In just 2 seasons, HBO’s original series, Euphoria has taken over the globe, garnering a massive following and extensive critical acclaim. While the teen drama is very well written and the visuals of the show are definitely something to be lauded, much of the credit for the show’s success has to be given to the acting talent present.

The show features Zendaya, one of the most popular names in the film industry right now, as Rue, and Alexa Demie in the role of Maddy but one of the biggest talents that have risen out of the show is Sydney Sweeney who plays the character of Cassie Howard.

Cassie’s character has a rather split fan base with many fans sympathizing with the insecure teenager and others despising her for the choices that she makes which don’t always portray her in the best light. But these conflicted reactions from the fans are just a testament to how good of a job Sydney has done with the character. Her performance with the character has earned her an Emmy nomination for Best Supporting Actress and most would agree that the recognition the young actress is getting is well deserved. However, despite her performance on the show being such a success now, at first, Sydney was almost rejected for the role of Cassie Howard.

As revealed by The Hollywood Reporter, the casting director of Euphoria at first didn’t believe that Sydney was right for the part and even went as far as to tell Syndey not to bother auditioning for the role at all. While that is a tough thing to hear for any up-and-coming actor, Sydney’s agent who had several other clients auditioning for Euphoria, gave the script the Sydney and she sent in an audition tape which eventually landed her the part.

Read this article Sydney Sweeney Was Very Close To Being Rejected By Euphoria's Casting Director at Celebrityinsider.org