Russia Is Open To Discuss A Prisoner Swap Deal In The Case Of Brittney Griner - yuetu.info 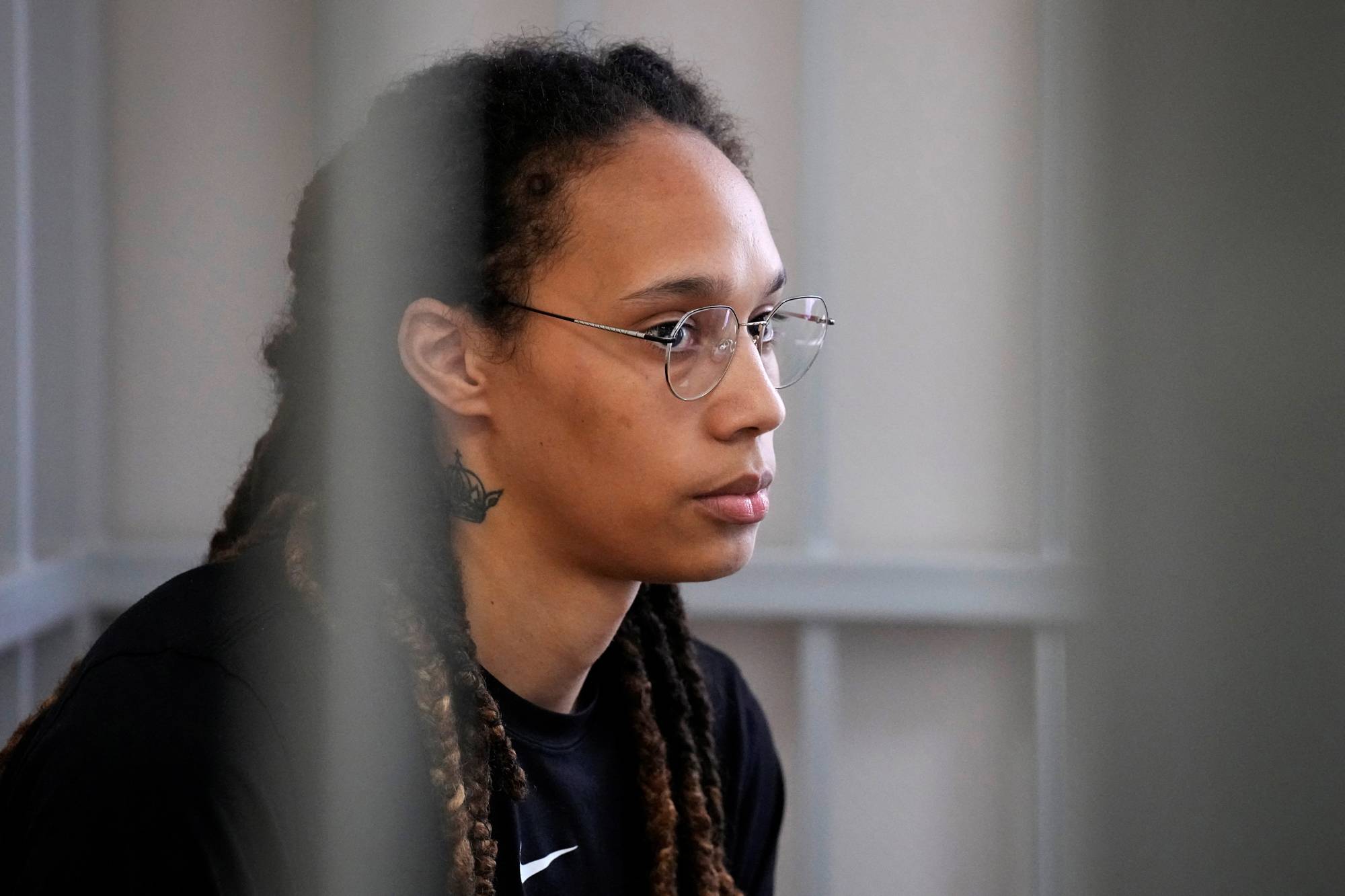 WNBA player Brittney Griner has recently been served a 9-year sentence by a Russian court over the possession of cannabis with criminal intent. The development sparked outrage in America and President Joe Biden declared that bringing back the WNBA player to the United States is now their top priority. In a recent development, only a mere day after Griner’s sentence was announced, Russian authorities have made it clear that they are open to discussing a prisoner swap with the United States.

Brittney Griner was traveling to Russia to play for the UMMC Ekaterinburg team during the WNBA off-season. It is a common occurrence for WNBA players to go overseas to play in order to make some extra money and often times they end up raking in way more than what they are paid in the WNBA.

On her most recent trip to Russia, Brittney was detained for the possession of Cannabis Oils. Brittney pleaded guilty when she appeared in court explaining that she did pack the oils but she did it accidentally, as they were prescribed to her for medically diagnosed chronic pain in America, where the use of the substance was legal. She clarified that she had no criminal intent. However, most experts agree that the trial was just for show and the court had already decided on its decision given the rising tensions between the US and Russia at the moment.

Now, Sergei Lavrov who is the Russian Foreign Minister has said that Russia is ready to discuss a prisoner swap. His exact words during a press conference in Cambodia are as follows:

“We are ready to discuss the issue [of a swap].”

However, Lavrov said that Russia would prefer private discussions between the two countries instead of America’s usual, “megaphone diplomacy.”

His exact statement over this was as follows:

“If this is another case of the Americans resorting to public diplomacy and loud statements on their pending steps, it’s their business or I would even say their problem, because the Americans often fail to honour the agreement on doing calm, professional work.”

At the moment, controversy continues and the fate of Brittney Griner hangs in the balance.

Read this article Russia Is Open To Discuss A Prisoner Swap Deal In The Case Of Brittney Griner at Celebrityinsider.org