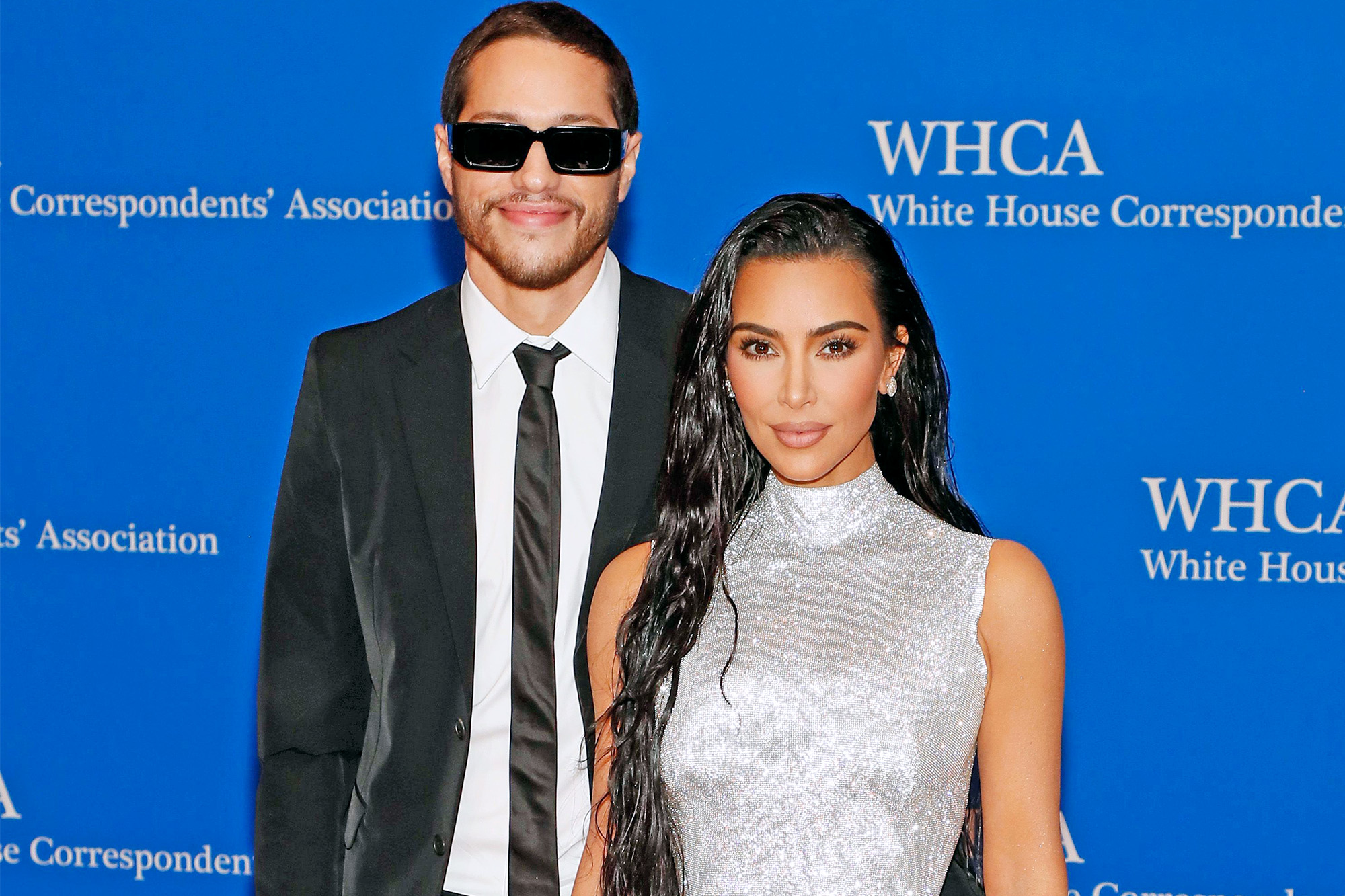 Kim Kardashian and Pete Davidson‘s relationship is something that shocked everyone at first but has since evolved into a dynamic that everyone adores. The couple first got together after Kim split with her ex-husband, Kanye West. West was thoroughly upset when it was first publically revealed that the comedian and the reality TV star are dating and it was partially Kanye’s reaction to the relationship that was first responsible for getting the relationship all the attention. However, after a while, the relationship began evolving into something sweet and also serious as recently, Kim’s children that she shares with West were seen going out with Pete Davidson and spending time with him. Kim herself has admitted that when she first approached Pete, it was just for a hookup but the dynamic between them naturally evolved in a serious direction.

However, while the sweet couple has been looking closer than ever recently, reports have begun flying around of the two stars breaking up this week. E! News and People have both reported that sources close to the stars have revealed that while Kim and Pete both hold a lot of regard for each other, they have come to agree that their work schedules are becoming way too complicated, and maintaining a long-distance relationship is not looking easy.

The news is a disheartening one as the fans were only just starting to root for the couple that was the center of a lot of controversy and judgment when they first got together. However, at the moment, this news is only rumors and there has been no official statement made by the representations of either celebrity.

Kim and Pete first got acquainted at the Met Gala in 2021 and then a month later Kim appeared on SNL to host the show. Kim performed with Pete on SNL and the two even shared a kiss in one of the scenes. Kim has shared the story of how she called the producer of SNL after the show and asked for Pete’s number.

Read this article Rumors Have Begun Spreading Regarding Kim Kardashian And Pete Davidson Breakup at Celebrityinsider.org