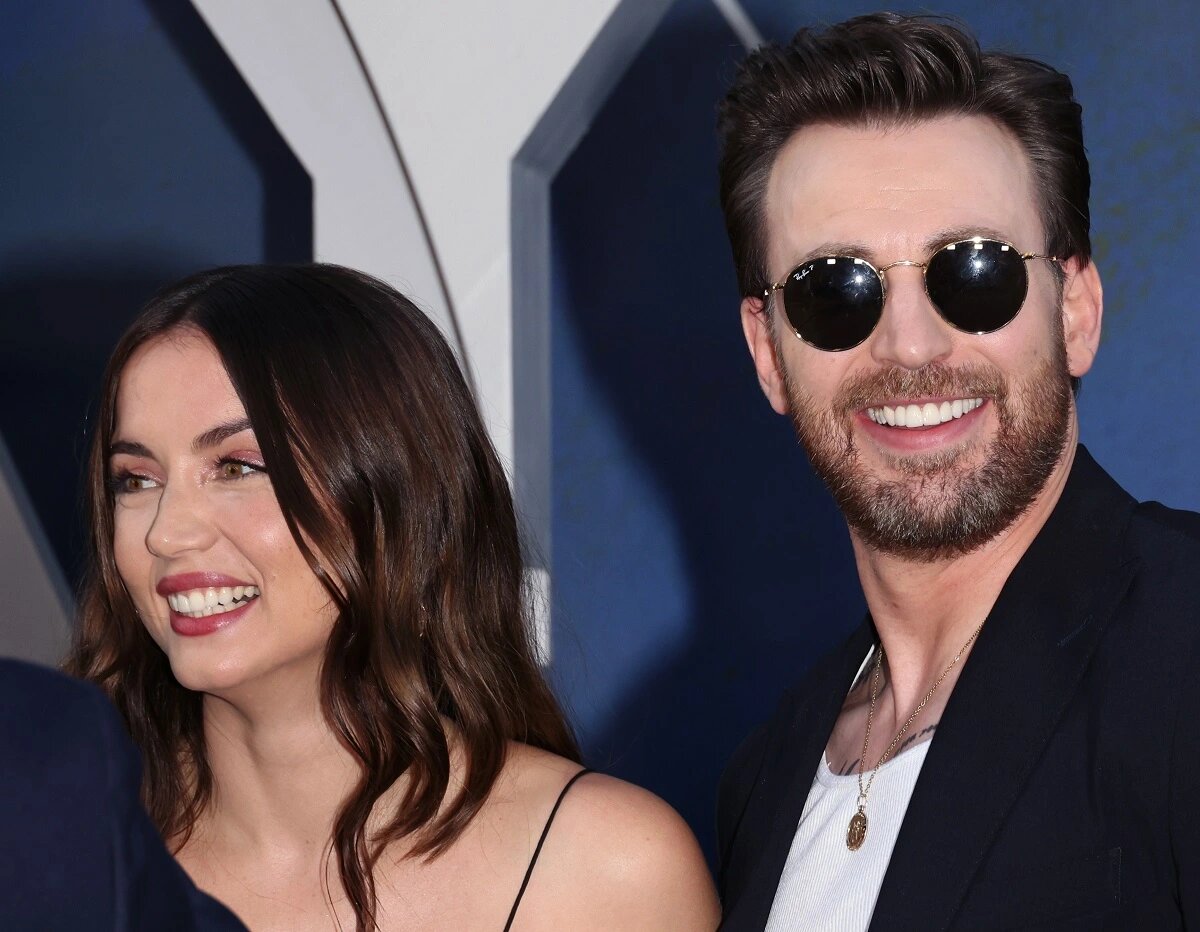 Chris Evans is the kind of man to put his all into something he creates. He’s the kind of actor whose movies aren’t just a good time, they’re everything to his fans. When two actors have a similar kind of dynamic in a bunch of movies, everyone does get used to how the two work together in the same dynamic. But what happens when a certain dynamic is switched? A lot of excitement for a new movie, that’s for sure.

Chris Evans and Ana De Armas have acted together a bunch of times before. They’re known for their exceptional acting in the loved murder mystery film ‘Knives Out’ directed by Rian Johnson. In the film, Armas played the role of the nurse of Chris Evans’s grandfather Another movie had Chris Evans playing a psychotic warrior while Armas got the role of a CIA agent who was very sympathetic. The movie was named ‘The Gray Man’ and was extremely popular on the popular entertainment site Netflix.

The two have had roles that depict them as enemies however the new movie ‘Ghosted’ has them playing as allies for once. Those who adore the two have always been used to them acting as rivals but seeing them act as friends or even lovers will be a big change for people to observe.

Armas initially got the main role after Scarlett Johansen gave it up because she couldn’t commit due to different schedules. However, fans don’t seem to mind because they can’t wait to see how the duo performs in their new movie.

Another major difference in the movie is that the two have never been seen together in any movie for a long period. They usually have only a few scenes with each other but this may just be the way for their on-screen chemistry to reach its full potential.

Fans are incredibly excited to see the two on-screen. While they’re known for multiple individual roles in movies, fans are hyped to see how they perform with one another. The two seem pretty eager for fans to see their movie themselves as they seem to be promoting it incessantly.