Justin Bieber Is Back On Tour After Recent Health Scare And His Wife Hailey Bieber Can’t Stop Being Proud Of Him - yuetu.info 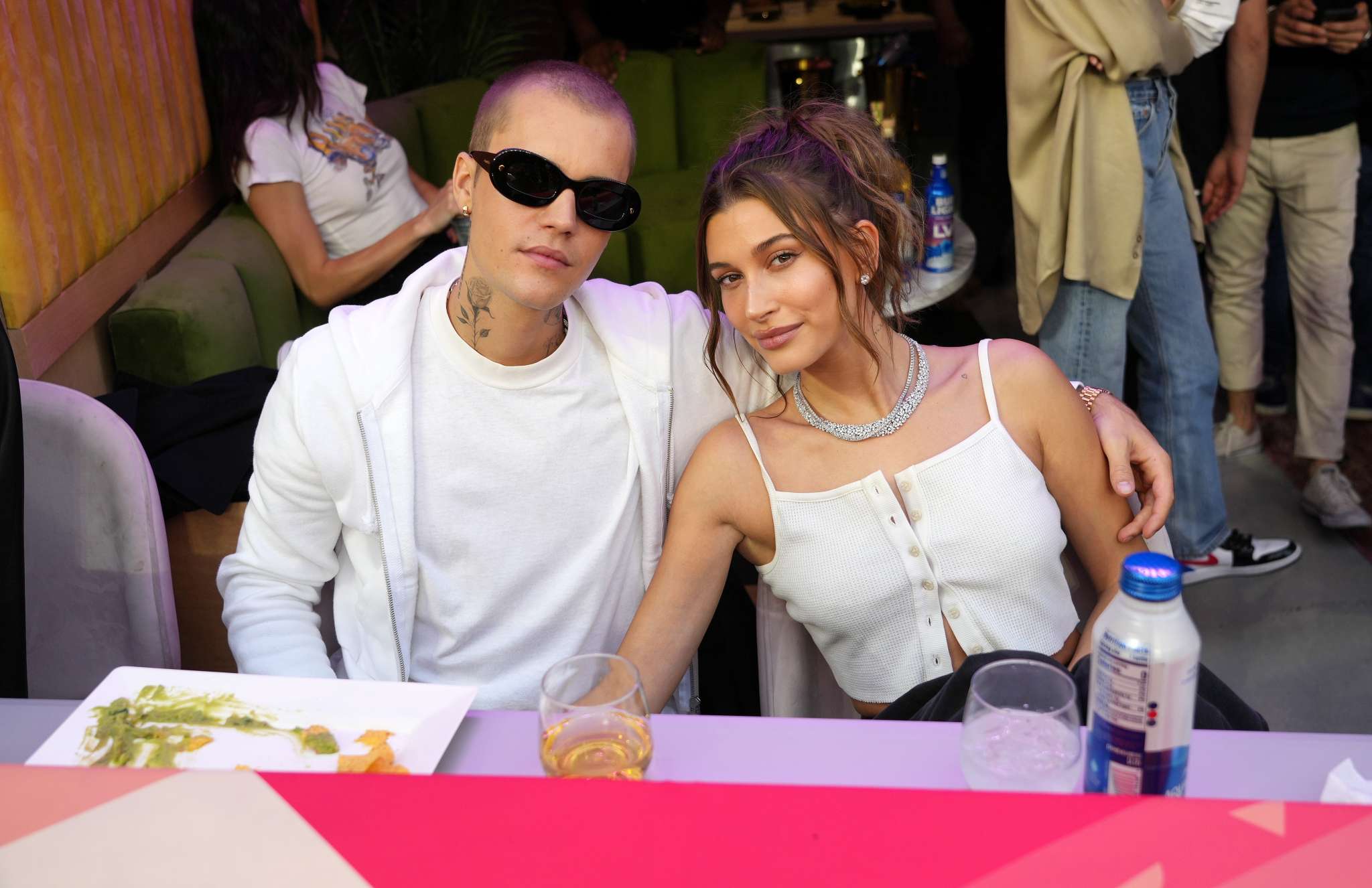 Having health scares in life either makes one or breaks one. One can be wildly successful but the minute there’s something wrong, everything can come crashing down. Celebrities are just like regular people in this regard and they too have the same ups and downs of life as we do. One of the most recent examples is of the wildly successful pop star, Justin Bieber.

Ramsay Hunt Syndrome is probably one of the most terrifying diseases. In the illness, a person’s face can become partially or completely paralyzed. And this is exactly what happened to Justin as his face was half paralyzed. With the whole health scare, he had to cancel and postpone several of his tour dates, from the tour that he was on when the disease first attacked the pop star.

Bieber himself has assured fans that he’s getting the help he needs. He took a few months off to take care of himself but now the pop star seems to be back and in better shape than ever. He recently performed in Italy for the first time since announcing his diagnosis but fans weren’t the only ones happy with his return.

Justin is married to Hailey Bieber who quite clearly adores her husband. The two make an adorable couple both in front of and behind the camera and this can be seen by the dedication with which Hailey believes in her husband. His performance was beautiful but the fact that his wife was there to support him was even more precious to fans. Hailey was seen filming her husband with a look of adoration on her face as he performed.

Hailey has been with Justin since the very beginning and nothing seems to keep the two apart. He had her unwavering support through his treatment and continues to have it throughout his life. Hailey herself seemed undeniably proud of Justin for making it through such a tough time and begin performing again. Hailey took the responsibility of keeping Justin’s fans updated while he recovered.

She extended her appreciation to all those who had remembered Justin and kept him in their prayers while he was struggling.

The two lovebirds have been making the news ever since their marriage. Fans don’t seem to mind as the two seem to have a happy relationship together. The love and support between the two inspire fans to find their own.

Read this article Justin Bieber Is Back On Tour After Recent Health Scare And His Wife Hailey Bieber Can’t Stop Being Proud Of Him at Celebrityinsider.org