Jennette McCurdy Had A Hard Acting Life But Her Former Co-Star Miranda Cosgrove Had No Idea - yuetu.info 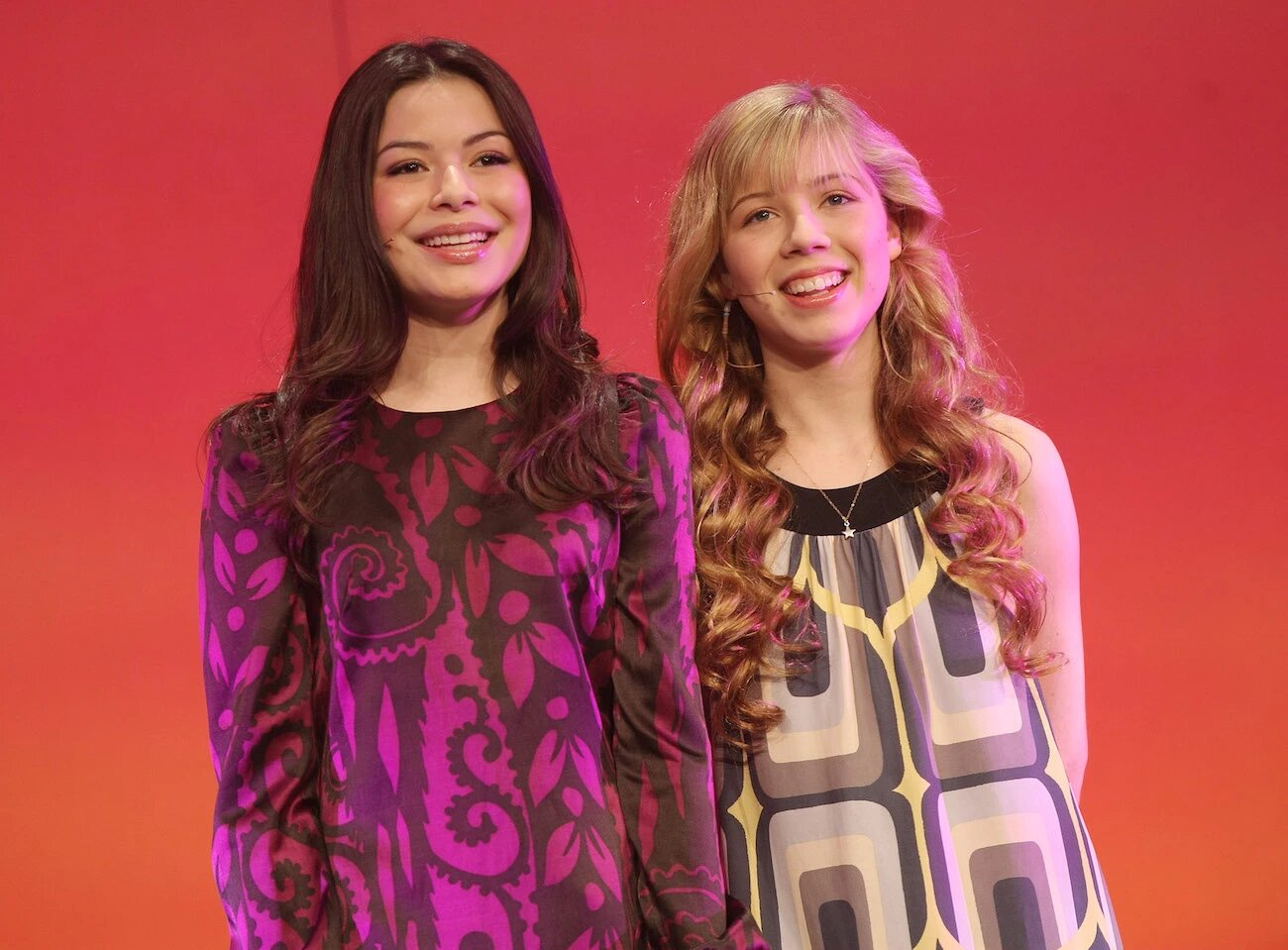 Stars who have been acting since a very young age are incredibly popular with the current generation. There is a sense of growing up with them in their fans and so they have a likely chance of fans that are loyal to them forever. However, although things might seem perfect on the surface, the torture some child stars go through is unbelievable.

Jennette McCurdy has been a child actor since a very young age. Although she is loved for her role as Sam on “iCarly” and her role as Sam on the spinoff show “Sam and Cat”, it seems the child star went through a lot to get there.

Jennette McCurdy has been open about the toxic and terrible relationship she has had with her mother. She has mentioned many times that her mother did not treat her right, and only cared about getting her daughter fame and nothing else. According to Jennette McCurdy, her mother had placed a lot of pressure on her to become an actress from a young age. Even when Jennette McCurdy was not comfortable with being an actress, her mother forced her to pick up acting roles.

She has recalled the first time she mentioned her real feelings to her mother about not wanting to be an actor in response to which her mother looked at her with disappointment which broke Jennette’s heart. A key note to the story lies in Jennette McCurdy stating she had been young enough to still need a booster seat in the car when this incident occurred

According to Jennette McCurdy, her mother would violate her personal space by checking her entire body thoroughly, including private parts. She also had a big hand in the incredibly strict diet her daughter took which led to an eating disorder being developed by Jennette McCurdy in her later years of life.

Jennette’s ex-co-star Miranda Cosgrove from “iCarly” has mentioned in an interview that she had no idea about Jennette’s struggles back in the day. She mentioned that at a young age, a child couldn’t possibly fathom what another person was going through. Miranda reportedly got quieter when the subject of Jennette’s struggle came up and stated that it just wasn’t something she had expected from a person who had made everyone in the room laugh.

Jennette McCurdy is releasing a book called “I’m Glad My Mom Died” on August 9. The book contains everything she has to say about her struggles.

Read this article Jennette McCurdy Had A Hard Acting Life But Her Former Co-Star Miranda Cosgrove Had No Idea at Celebrityinsider.org