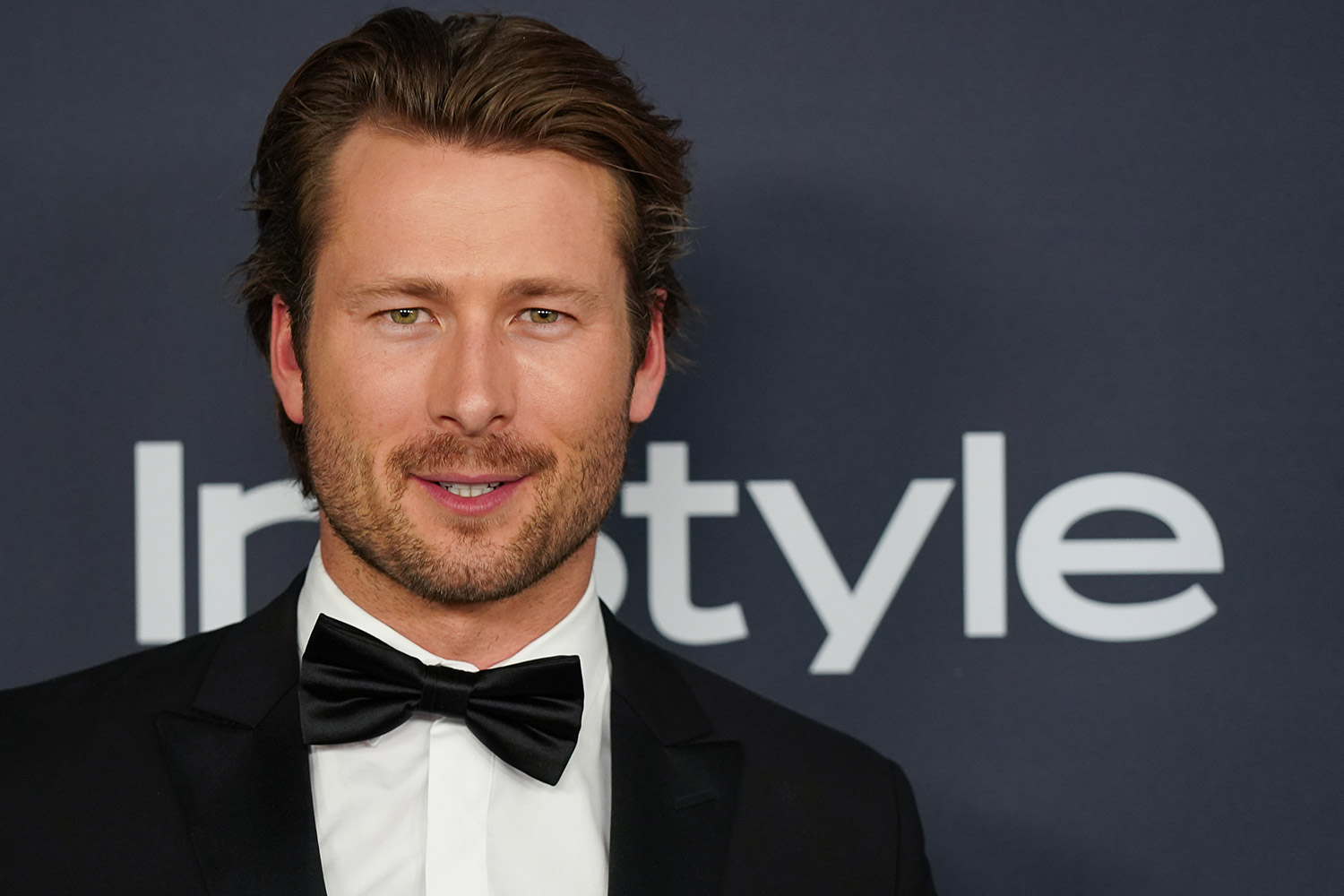 Top Gun: Maverick has been one of the most successful films of this year grossing almost $1.24 billion dollars around the world. The film has even managed to tackle many other giants which released against it at the box office.

Top Gun: Maverick is the sequel to the 1986 film Top Gun which followed the story of hot shot fighter pilot Maverick played by Tom Cruise. The sequel of the film saw Tom Cruise reprising his role as Maverick who would be training a brand new class of pilots for a very dangerous mission. The new cast members included Miles Teller, Glen Powell, and Jay Ellis. Glen Powell played a character called Hangman in the film. Hangman was originally auditioned for the role of Rooster in the film which was a much more major character compared to Hangman but that role went to Miles Teller and Powell received Hangman’s script.

Taking the role of Hangman to be a consolation prize, Powell decided to step away from the role as he didn’t want a minor role in the film however, a quick conversation with Tom Cruise changed Powell’s mind.

Christopher McQuarrie who will be directing Tom Cruise’s upcoming Mission Impossible: Dead Reckoning Part 1 and 2, has revealed the entire interaction between Tom and Glen Powell on the Light The Fuse podcast recently. He described it in the following words:

“Tom said – and [Powell] was being very frank with Tom about not wanting to be in the movie – and Tom said, ‘Glen, what kind of career do you want?’ And Glen said, ‘I want your career.’ And Tom said, ‘Well how do you think I got here Glen?’ And Glen said, ‘You chose great roles.’ And [Tom] said, ‘No Glen, I chose good movies.'”

It was this advice from Tom Cruise that got Glen to sign on to Top Gun: Maverick and sure enough Tom was right as Top Gun: Maverick not only became the highest-grossing movie of this year but also one of the highest-grossing movies of all time, giving Glen Powell’s resume a sweet boost as his role as Hangman ended up being one of the most memorable things about the film