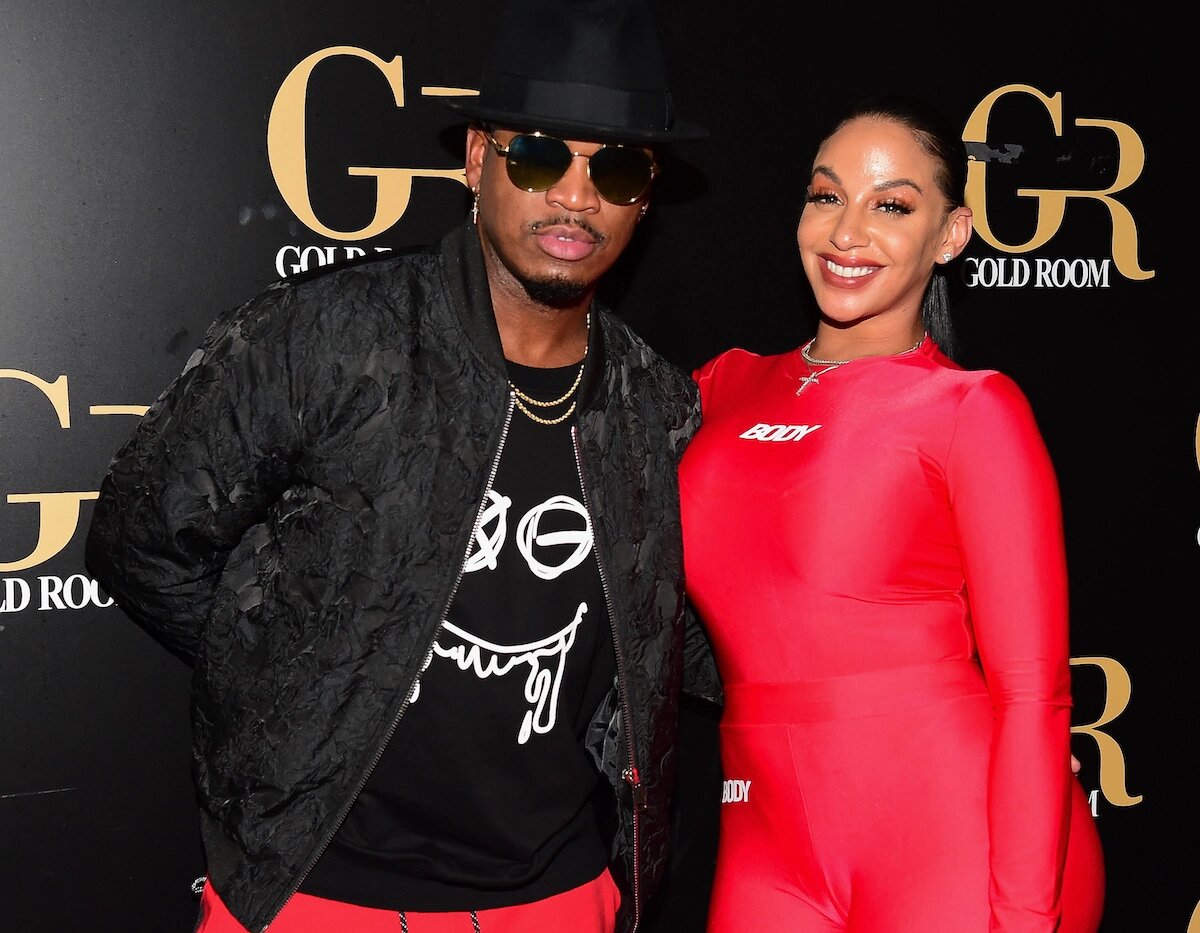 Celebrities have some wild stories from their marriages. While some celebrities are wonderful and wholesome, others live lives of drama. Not all marriages are as happy as they seem and the biggest example of this matter currently is the marriage between Crystal Renay and pop star Ne-Yo.

The couple has been considered icons to the general public. However, it seems there is trouble in paradise more often these days. Crystal Renay was seen posting about her personal life on social media. She thought it wise to call out Ne-Yo for having multiple affairs while he was with her.

Crystal declared herself heartbroken in a recent post and claimed that she had wasted eight years of her life with this man. She outright called him a narcissist and claimed that she was done dealing with the things he put her through. At the end of her post, she also asked fans not to send her proof of his cheating because she was aware and was detaching herself from him.

She confidently called herself worthy of more. She spoke of not considering herself a victim in the scenario and keeping her spirits high because she knew she deserved more. After her social media post, Ne-Yo took to social media to Twitter to say he did not want to discuss his private affairs in public. He asked for privacy until he and his family could figure out what to do next.

The couple was originally married in the year 2016 but filed for divorce two years ago in 2020. Their marriage seemed to be coming to an end however Ne-Yo claimed that because of the ongoing covid pandemic, they were able to be stronger than ever. He claimed that the pandemic had brought them closer than ever before.

However, the recent allegations against Ne-Yo do not seem to be in his favor. Crystal seems to be done with his antics and seems determined to move on this time. The whole dynamic has been made utterly toxic and fans are on the edge of their seat, waiting to see what happens next.

Read this article Crystal Renay Publicly Calls Out Ne-Yo For Cheating And Ne-Yo Insists They Keep The Matter Private at Celebrityinsider.org