Chris Rock Continues To Joke About Will Smith's Oscars Slap But Has Yet To Respond To His Public Apology - yuetu.info 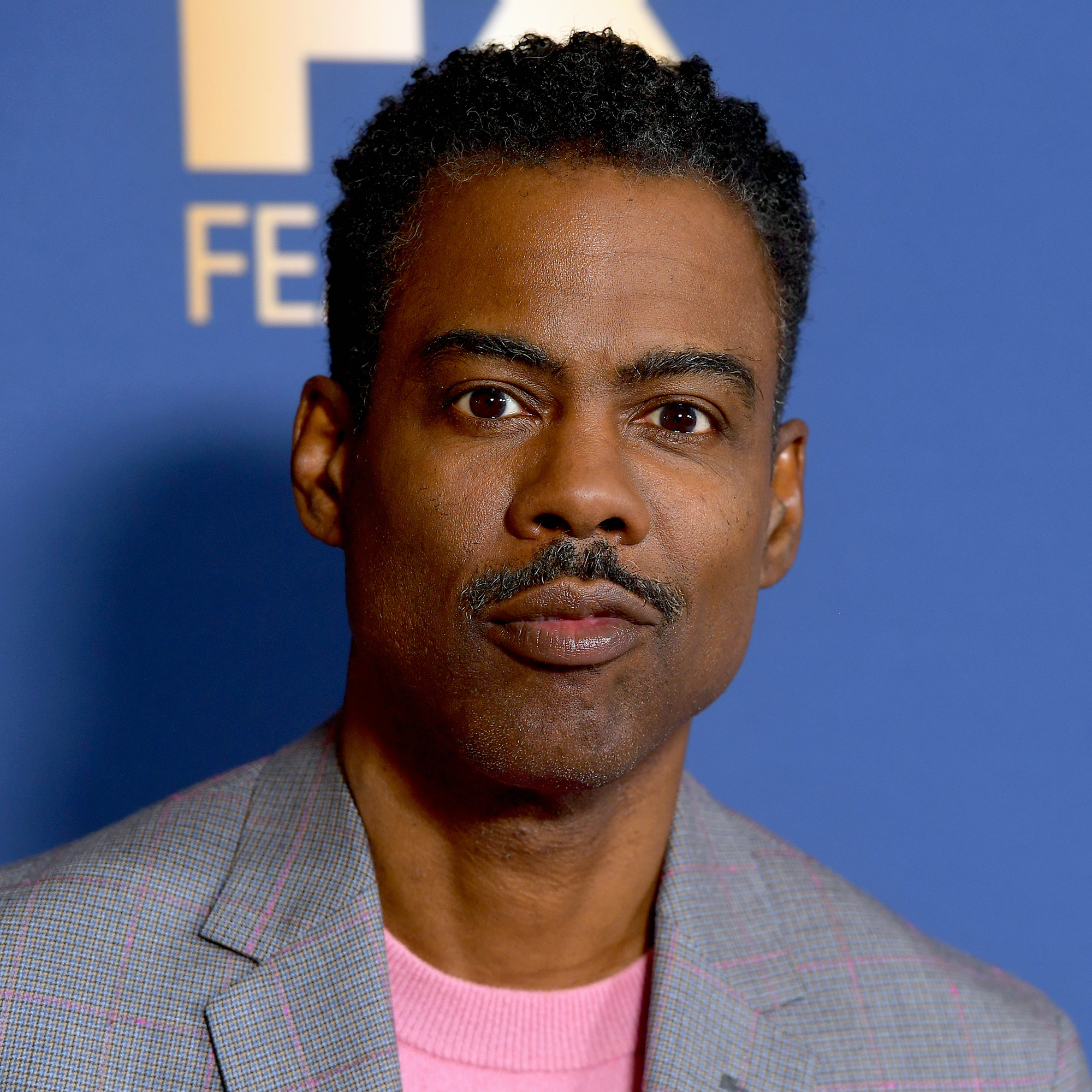 Chris Rock has become one of the most iconic comedians of modern time because of how well he can take a situation and turn it into a joke. And while many people may get offended publicly, Chris chooses to take things lightheartedly in public discussions.

A huge example of this is the 2022 Oscars Slap that he faced when he made a joke about Will Smith’s wife Jada Pinkett Smith. The joke itself was made with innocent intentions however Will Smith seemed to lose his cool upon hearing the joke about his wife. Chris Rock had simply referred to the 1997 movie “GI Jane” which depicts Demi Moore shaving her head. Chris has not yet confirmed whether he knew Jada was suffering from alopecia when he had made the joke.

The whole incident went viral and Will Smith has now been banned from the Oscars for ten years. People all around were shocked at the situation yet Chris Rock has chosen to make it humorous.

In a recent comedy performance, he joked that everyone liked to be victimized. He went on to say that he had gotten hit by Will Smith in front of the world but he didn’t stop going to work because of it. Rock said that he was no victim despite the fact that “Suge Smith” hit him in the face on one of the biggest stages of all. This was a reference to Suge Knight, a former label executive prominently associated with the success of Death Row Records who was known for his violent and aggressive appetites.

Will Smith has released an apology video aimed toward Chris Rock and his fans. In the video, he has stated that he knows his behavior had been out of line and that he would like to talk things through whenever Chris wanted. He also mentioned that he has been contacting Chris privately however Chris has simply said he isn’t comfortable with having a conversation yet.

Chris has not talked about the apology that Will Smith has extended. It seems that while he may joke about it, the situation embarrassed and hurt him greatly. Given that he was struck in front of the world, this is expected of him and Will Smith does not seem to be pushing for forgiveness, instead, he is letting Chris decide how he wishes to deal with the unfortunate circumstances of his actions.

The incident itself went viral and followers of Will Smith were deeply upset by the actions of their hero. Because of this, Will Smith has silently accepted the blame and taken accountability for his impulsiveness.

Read this article Chris Rock Continues To Joke About Will Smith's Oscars Slap But Has Yet To Respond To His Public Apology at Celebrityinsider.org