Chris Pratt Thanks Fans On Instagram On The Occasion Of 8th Anniversary Of Guardians Of The Galaxy - yuetu.info 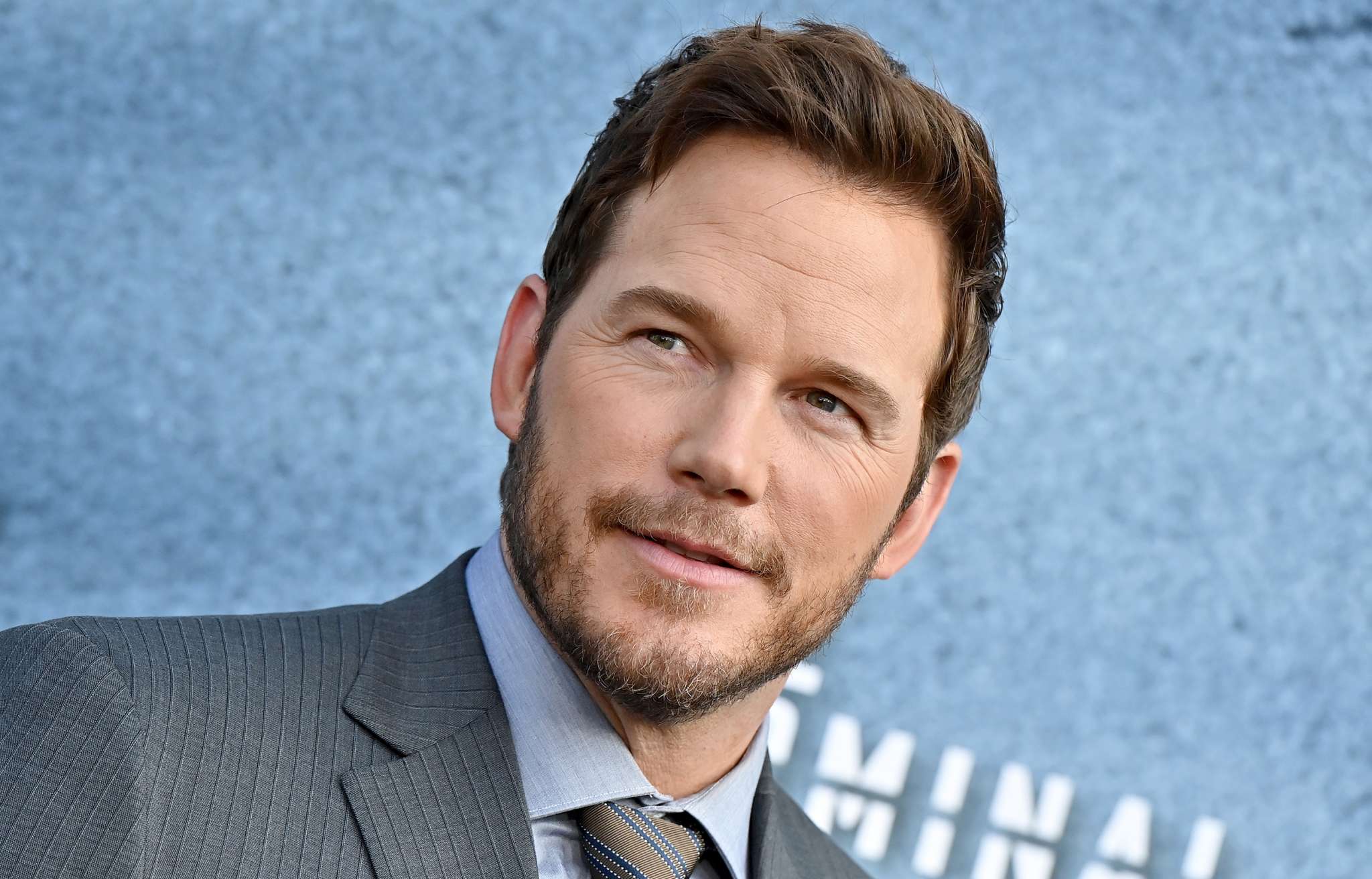 The Marvel Cinematic Universe has changed the lives of many actors that have had the opportunity to star in it and one of them was Chris Pratt who was brought on to play Star-Lord AKA Peter Quill in 2014’s Guardians of The Galaxy.

The film was part of the second phase of Marvel films which really began to experiment with the idea of a shared universe more openly. When the film was first announced, audiences were rather skeptical as even in the comics, the group of characters was not particularly well known and most people heard of them for the first time when the film was announced.

However, director James Gunn did an amazing job adapting the characters to live action and the Guardians of The Galaxy ended up becoming everyone’s favorite bunch of misfits and were immediately given the green light for a sequel known as Guardians of the Galaxy Vol 2 which was released in 2017.

Now, the Guardians are set to return once more in Vol 3 of the franchise which was announced recently. Keeping up with the buzz of the upcoming 3rd installment, Chris Pratt took to Instagram on the occasion of the 8th anniversary of the first film of the franchise and thanked his fans for their love and support for the rag-tag bunch of misfits all these years.

The post showed various iconic scenes from the movie while the caption underneath read:

“8 years ago today, Star-Lord and the Guardians hit the big screen. I’m constantly blown away by the community we’ve built in the past 8 years! And it’s all because of YOU! Thank YOU for allowing us to do what we love. Never forget … we’re the Guardians of the Galaxy.”

Read this article Chris Pratt Thanks Fans On Instagram On The Occasion Of 8th Anniversary Of Guardians Of The Galaxy at Celebrityinsider.org