What Does Lightyear's Poor Performance Mean For Future LGBTQ Plans At Disney - yuetu.info 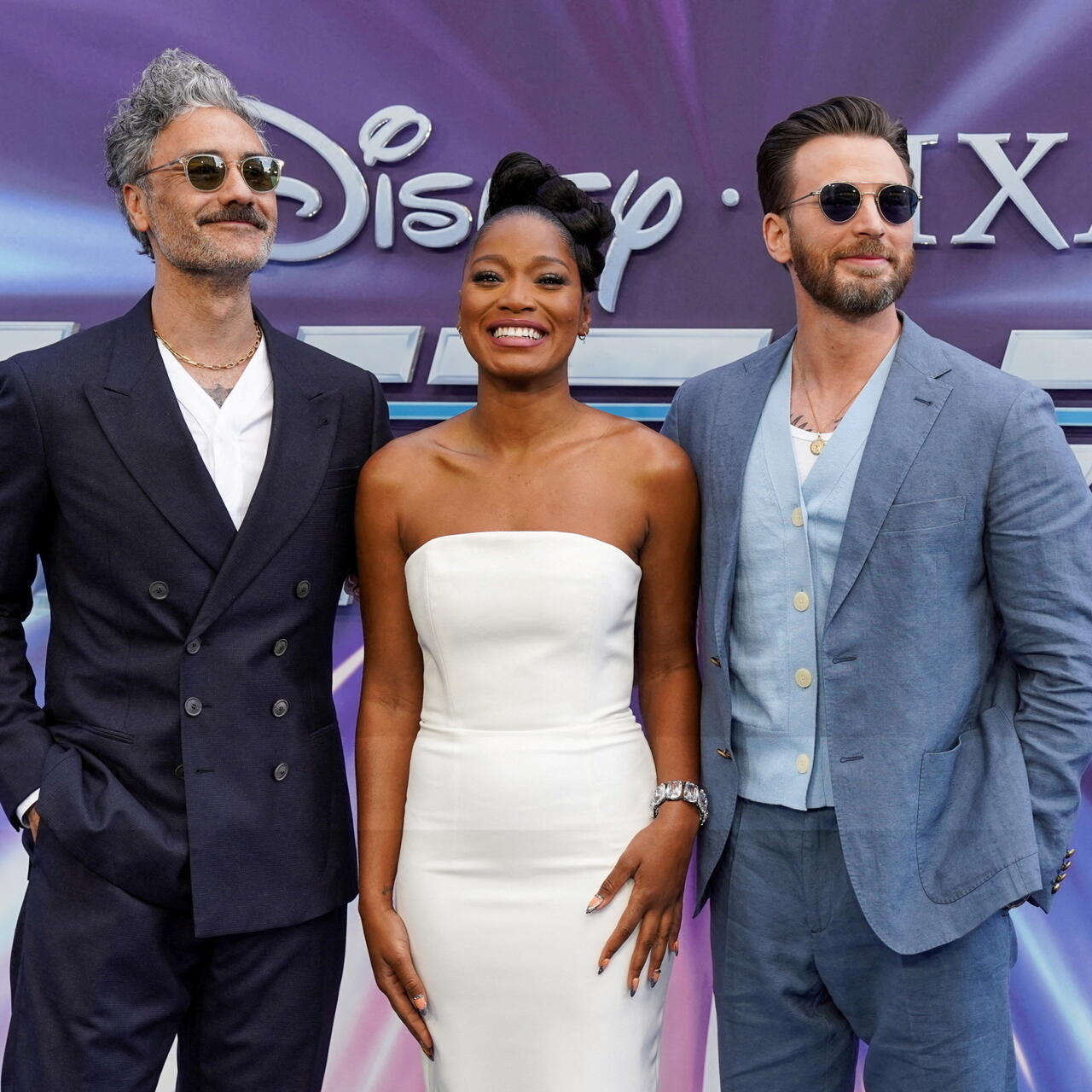 The latest Buzz Lightyear solo film from Disney/Pixar has performed surprisingly poorly, with the numbers hitting significantly lower than expected and failing to beat competing movies such as Jurassic World.

There may be many reasons for this performance but without a doubt, the aspect that will get highlighted the most is the fact that the movie featured one of Pixar‘s strongest depictions of LGBTQ characters yet, in the form of  Commander Alisha Hawthorn (voiced by Uzo Aduba) and her wife. The depiction of the Lesbian couple and particularly a brief kissing scene between the two featured in the movie caused the project to face significant backlash from conservative audiences in the country and worldwide. The movie got banned from screenings in at least 14 Middle Eastern and Asian states, which made the movie’s international numbers take a major hit.

This isn’t the first instance of LGBTQ representation in the franchise though, Toy Story 4 featured a scene where a kid was seen with their Lesbian moms outside of school. The scene was so brief you could’ve easily missed it. However, people from both sides of the political spectrum managed to spot it with conservatives calling for a boycott of the film while the LGBTQ community said that it was not nearly enough representation. However, that political controversy did not affect the numbers of the film and hence reasons to worry were much lesser. This time things are different.

The decision to make Lightyear was a risky one to begin with, as new entries to franchises that are household names are rarely accepted, especially if the voice depicting a beloved character is suddenly changed (Buzz Lightyear was previously voiced by Tim Allen but in this movie, Chirs Evans took over), however, with all the political controversy going on around the film and its LGBTQ depictions, it’s unlikely that the studio will look at anything other than the controversy to explain the film’s poor performance. This would put the odds of clear depictions of LGBTQ characters in future films in significant doubt, not just at Disney/Pixar but also at any other studio that may draw the same conclusion from the film’s failure.

Read this article What Does Lightyear's Poor Performance Mean For Future LGBTQ Plans At Disney at Celebrityinsider.org