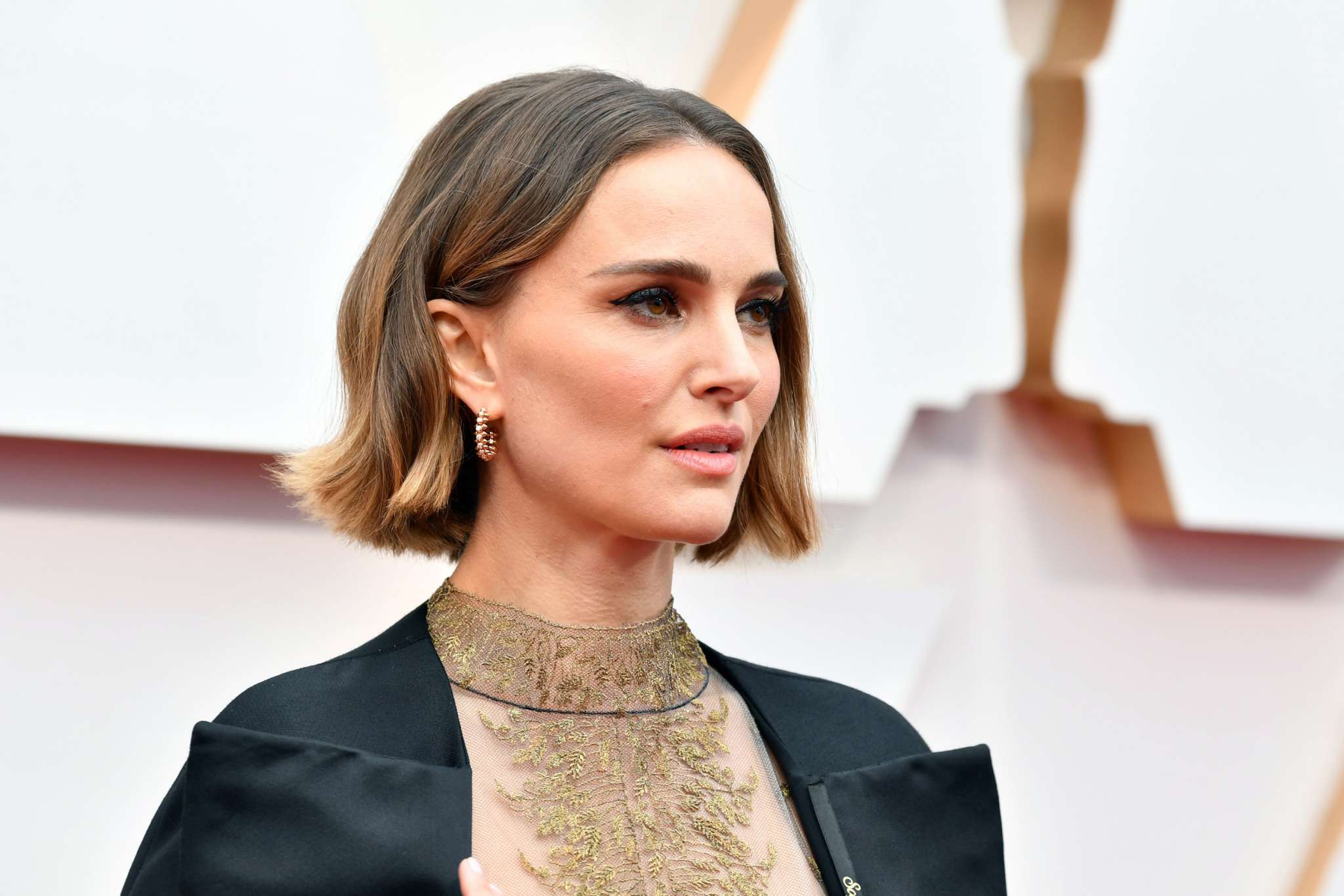 Actress Natalie Portman has been around for many years and fans adore her and her acting skills. She is one of the few actresses that have always been extremely talented and loved by fans for the movies she’s made. Natalie Portman has also been a part of the Marvel series as Jane Foster in Thor movies.

Recently Natalie was a part of the new Thor movie called “Thor: Love and Thunder“, picking up her role as Jane Foster again. The movie has been released today on 8 July. However, in the movie, Jane becomes the mighty Thor for which she had to beef up a considerable amount. Natalie’s trainer named Naomi Pendergast has revealed everything that she had to eat. She also shared with the world the general exercise plan that Natalie had to follow to get into shape.

Since Natalie is vegan, she couldn’t have any eggs or steaks to get buff. Instead, her breakfast consisted of oats, berries, and a protein shake. Carbs are often considered bad for people however even Dwayne the Rock Johnson had said that he fuels up with carbs before leg day.

Because of her filming schedule, Natalie did not have any extra time to eat a big meal. She did however survive on small salads, nuts, and fruits throughout the takes of filming the movie. She had a vegan falafel for lunch and at dinner time she would eat a vegan curry. Natalie had a lot of protein shakes in her diet because she wanted to get buff.

It wasn’t significant what she ate however it was significant how much of her food she ate. The trainer Pendergast stated that Natalie had to eat more calories in a day to gain weight, build muscle and then further maintain it.

According to Pendergast, Portman had to go through some intense training. She stated that “The initial goal was to build arm and abdominal definition. We also worked on stability and agility for injury prevention as Natalie had some dynamic stunt scenes that required her to move, twist, and land in various positions.” She also said that she was very impressed with Natalie’s determination to not give up on her training. Natalie had to perform the following exercises which included core work, boxing, skipping around, and weight lifting.

Read this article Vegan Natalie Portman Gained Some Muscle For Movie "Thor: Love And Thunder"; Leaves Everyone Surprised at Celebrityinsider.org