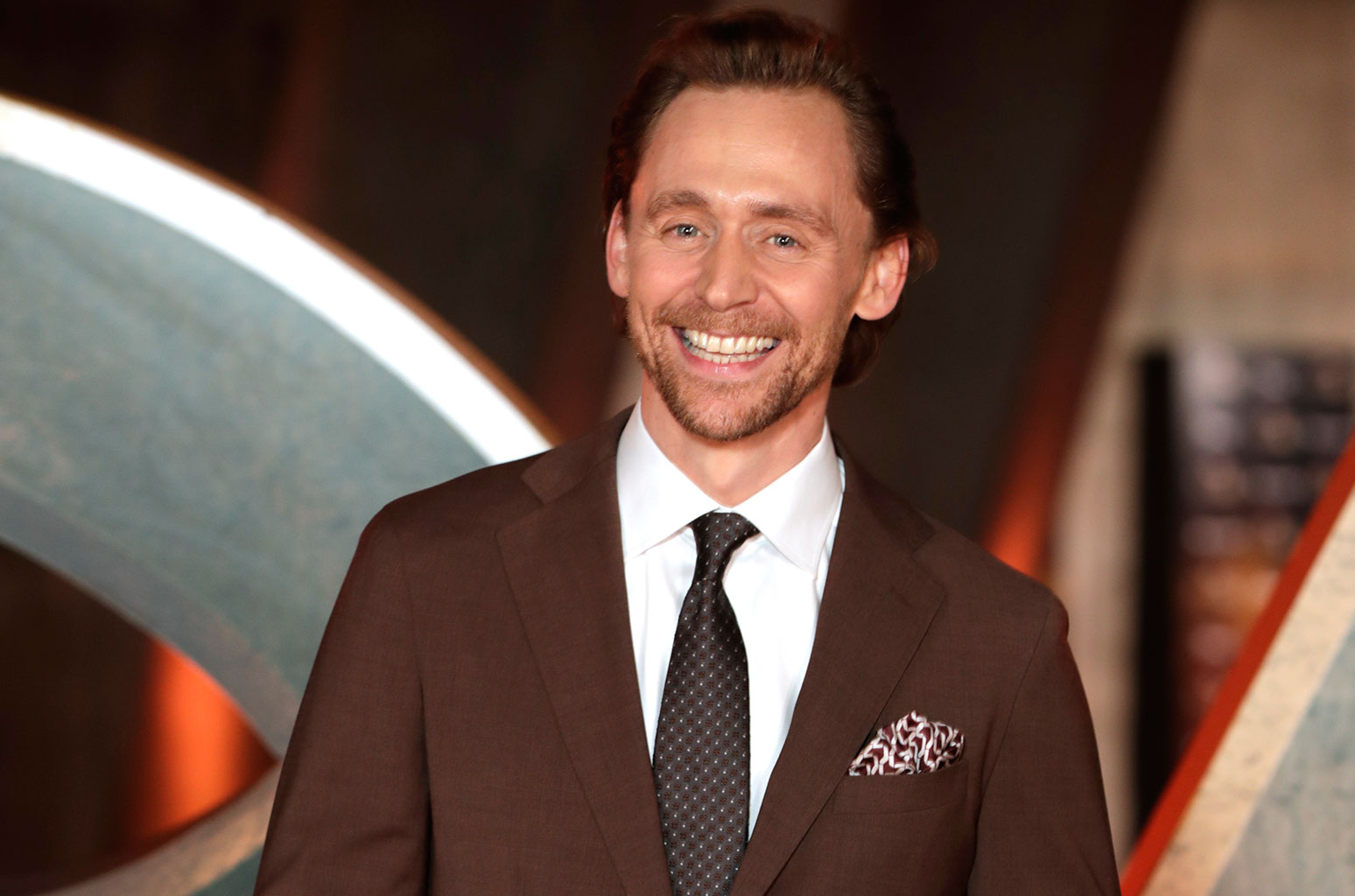 The San Diego Comic-Con is always a time for much good news for superhero fans and this year has proven to be no different. Among many other exciting announcements, it has been announced that Season 2 of the Disney+ Marvel series Loki will be released in the summer of 2023. Previously, fans were desperately wondering when they would get to see Tom Hiddleston as the God of Mischief on their screens again with some even fearing that among so many other projects, the release might even get pushed to 2024 but now it has been confirmed that it will only be on more year before Loki returns.

Season 1 of the show made Loki one of the highest-rated and best-received Marvel Disney+ series and hence the show had to be renewed for a second season.

The second season of the show is currently being shot and more and more set photos are being leaked every day creating a lot of speculation and consequently, a lot of excitement among fans.

Tom Hiddleston as Loki and Sophia Di Martino as Sylvie wearing a 1970's McDonalds uniform on the set of ‘LOKI’ Season 2 pic.twitter.com/iW93Vns2gg

Other photos that have been leaked online show the return of Owen Wilson’s character Mobius. Some pictures have shown Loki and Mobius in tuxedos at a party engaging in what appears to be a secret mission.

Other cast members that have been confirmed to return in the second season of the show include, Gugu Mbatha-Raw, Wunmi Mosaku, Sasha Lane, Sasha Lane, Jack Veal, Richard E. Grant, Eugene Cordero, Tara Strong, DeObia Oparei, and of course Jonathan Majors as Kang the Conquerer.

While a great amount of speculation is being carried out by fans and experts but the exact plot of the show has not yet been revealed.

Regardless, fans are excited to follow the God of Mischief on his next adventure as he traverses the multiverse that was blown wide open by the end of the first season of the show.