Tom Hardy Is Being Paid A Huge Sum For The Third Venom Movie - yuetu.info 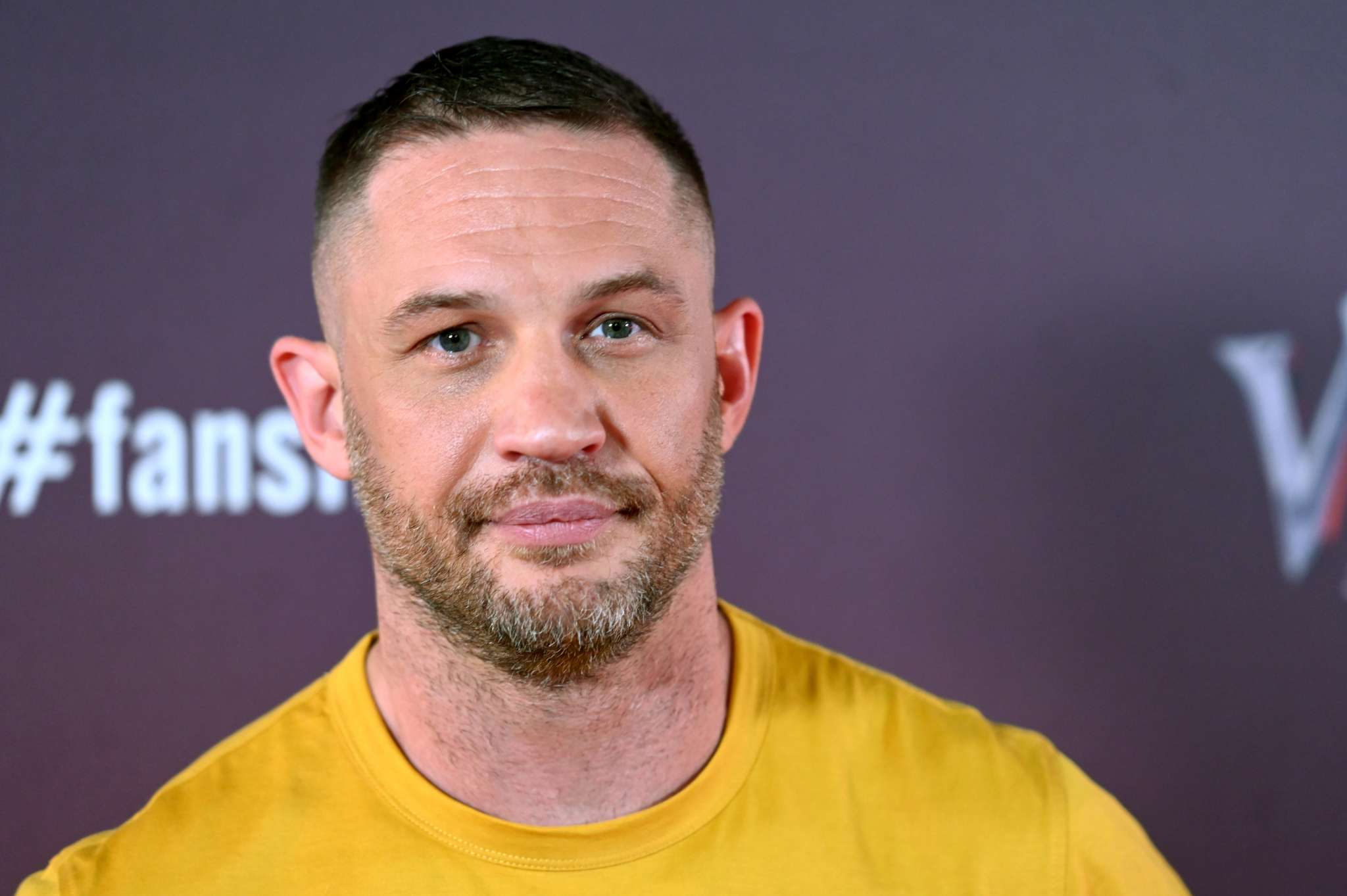 Sony‘s Venom franchise has been highly lucrative for them. The 2 Venom films starring Tom Hardy in the leading role have been received incredibly well received commercially, despite having mixed reviews from critics. The first Venom film was released in 2018 and its success at the box office prompted Sony to approve a sequel, named Venom: Let there be Carnage which was released in 2021 and performed even better leading to the completely logical step of converting the franchise into a trilogy.

The third Venom film is in the works and while not much is known about the project at the time, it is known that actor Tom Hardy will be walking away from the project with a significantly bigger bank account than before. It has recently been revealed that Tom Hardy will be receiving a salary of $20 million for his role in the upcoming film and this salary is for his acting credits alone. Hardy may also be signing on as a producer and writer for the film as well, just as he did in the original Venom and Venom: Let there be Carnage respectively.

Hardy is clearly aware of the success of the franchise and his star power playing a huge part in it, making this negotiation easy for him. Hardy has starred in some iconic films over the years including Inception, The Dark Knight Rises, and The Revenant and for an actor of his status, the salary is perfectly adequate. Actors in his tier of skill and star power are being paid similar sums, for example, Ryan Reynolds, Vin Diesel, and Chris Hemsworth are all making nearly the same amount in their upcoming films, Spirited, Fast X, and Extraction 2 respectively.

Actors have also occasionally resorted to signing a profit-sharing deal with movies to make sure that they get a percentage of the movie’s profit which would be a smart move with a franchise like Venom that has shown a tendency to be a commercial success even if the critics aren’t happy with it. However, even if Hardy takes a step like that it is unlikely that such information would be revealed to the public.

Hardy is not the only one negotiating a higher salary for his services in the superhero genre as Jason Momoa has also recently renegotiated his salary and is being paid double in Aquaman 2 of what he was paid in Aquaman 1.

Read this article Tom Hardy Is Being Paid A Huge Sum For The Third Venom Movie at Celebrityinsider.org