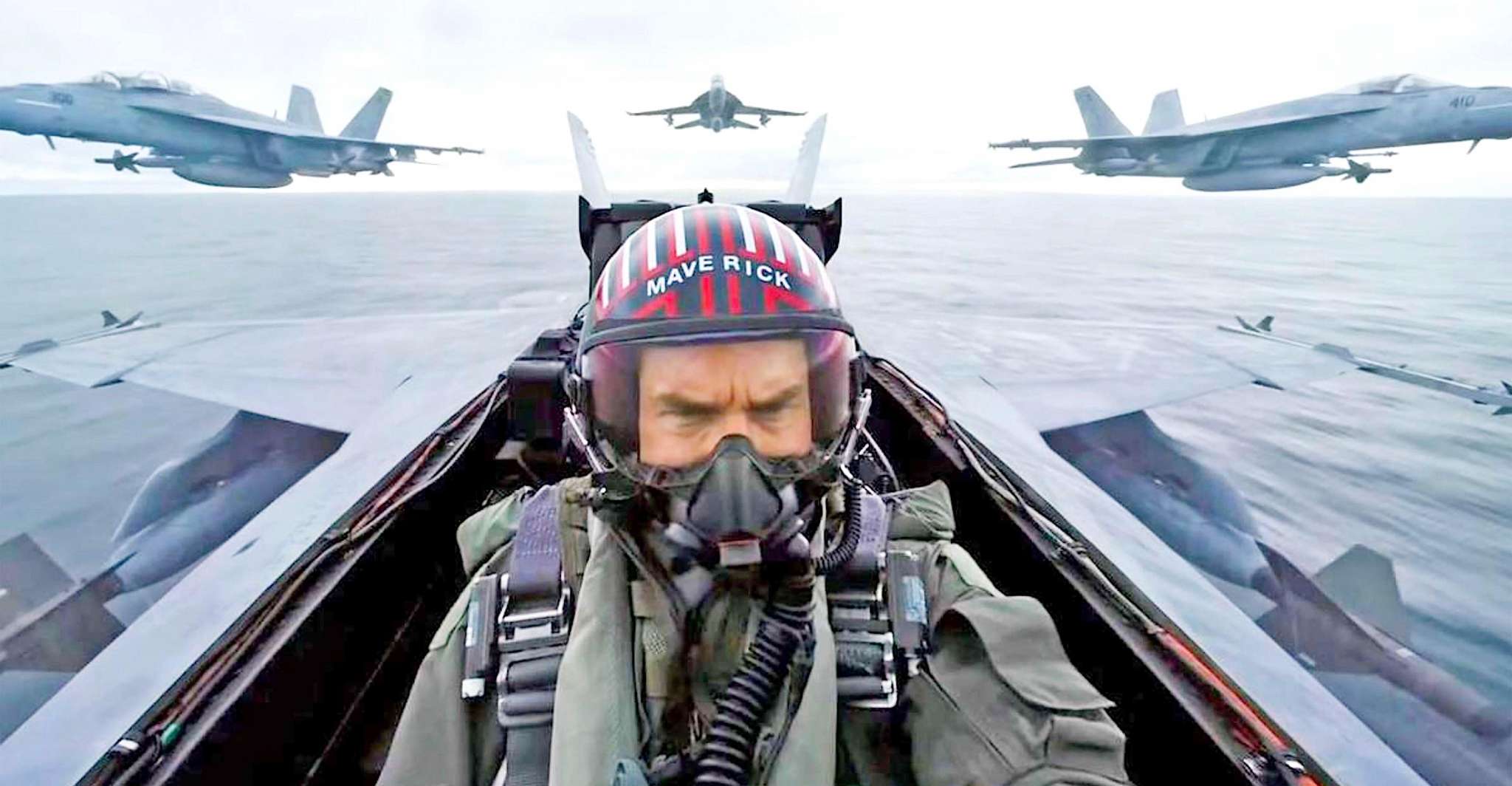 Top Gun: Maverick has taken the box office by storm and remains the highest-grossing film of the year so far despite strong competitors such as Thor: Love and Thunder, Elvis, and Minions: The Rise of Gru coming and going.

The distinction that sets Top Gun: Maverick apart from the previous holder of the title, Transformers: Age of Extinction is that its sales seem to have equal representation in both domestic and international markets, while in the case of Transformers, the film made only $245 million in the US and the remaining $858 million from international markets. The statistic is not so surprising though, considering that Top Gun: Maverick is the story about individuals in the American Military and hence it makes sense that the film would sell widely in the US. However, in that respect, it is still shocking that the movie has a 50-50 representation in both local and international markets.

Ever since its release, the film has never dipped below number 3 at the weekend box office, despite the fact that several new blockbuster movies have been released alongside it including Doctor Strange in the Multiverse of Madness, Thor: Love and Thunder, and Minions: The Rise of Gru.

The film is very close to entering the list of Top 10 highest-grossing movies of all time. If the film manages to gross only $14 million more, it will enter the list, beating out The Incredibles 2 and Star Wars Episode VIII: The Last Jedi.

Whether it’s nostalgia that has audiences returning to theatre in such large numbers or just the sheer brilliance of the sequel to the 1896 release, Top Gun: Maverick is soaring high in the sky.