Taylor Swift Is Being Called The Worst Polluting Celebrity Due To Her Private Jet Usage - yuetu.info 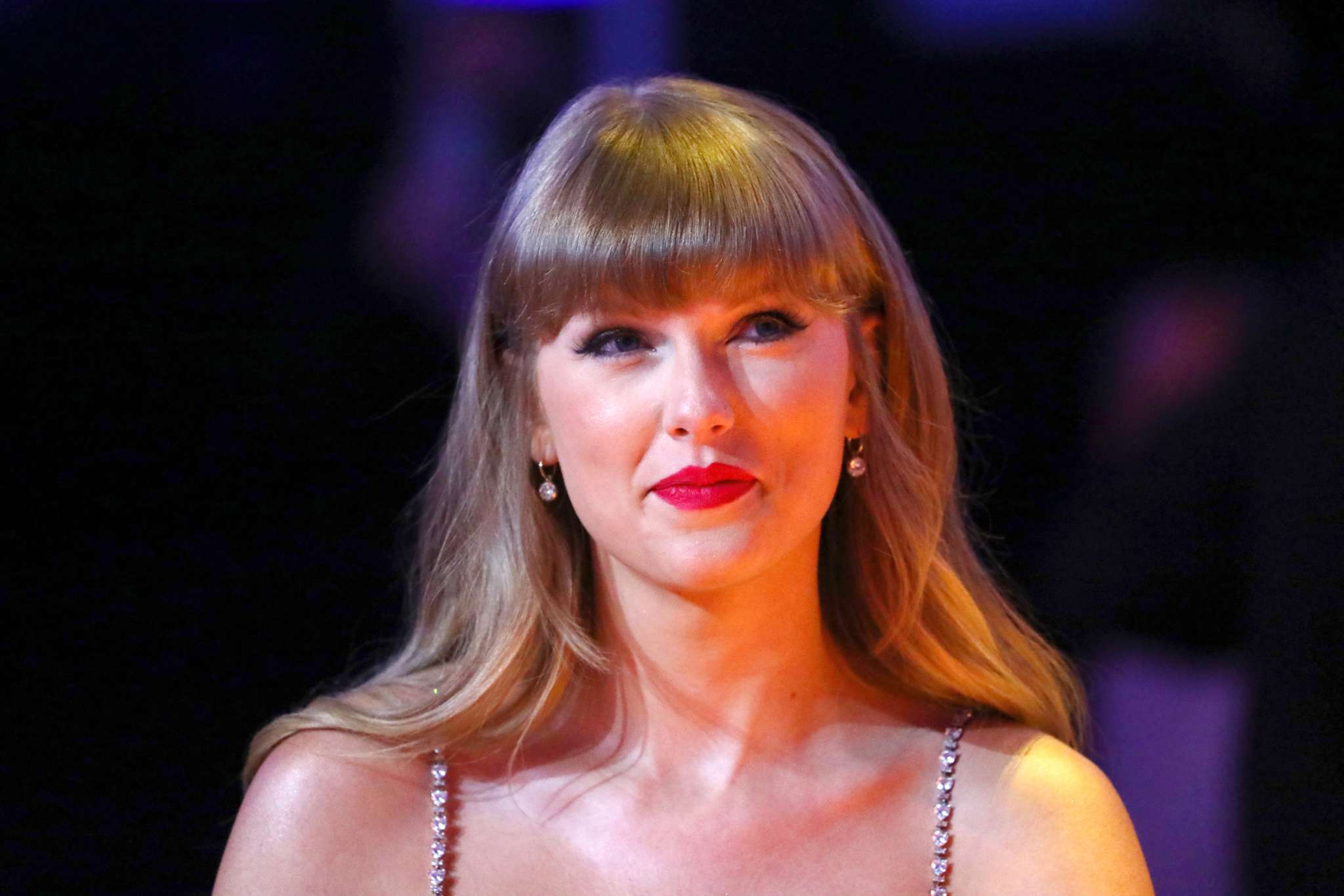 Singer and songwriter Taylor Swift has come under fire recently as a report has labeled her as the worst polluter for the year 2022 due to her private jet usage.

The frivolous usage of private jets by celebrities and the harm that brings to the environment recently became a subject of discussion as Kylie Jenner came under fire for using a private jet to fly just 16 minutes, a distance that she could have easily covered on her ground vehicles. But it turns out that Kylie’s use of jets doesn’t even come close to the worst among the celebrity circle. The report collected by the agency named Yard which measures the CO2 emissions of private jets used by celebrities reported that most CO2 emissions made in the year 2022 were by Taylor Swift’s private jet. In the list which used this criterion for its ranking, Kylie was not even among the top 10 worst polluters in the celebrity world.

Taylor Swift’s representation came forward to comment on the matter and defended the pop star saying that her private jet is not just in her use but is frequently borrowed by others as well. The pop star’s representation was adamant that her private jet usage was restricted within a reasonable amount. Their exact comment on the matter while speaking to Rolling Stone is as follows:

“Taylor’s jet is loaned out regularly to other individuals. To attribute most or all of these trips to her is blatantly incorrect.”

There were many other celebrities on the list of polluters as well but none of them or their representation commented on the matter. The list of celebrities with the most air time in their private jets further included: Floyd Mayweather, Jay-Z, Alex Rodriguez, Blake Shelton, Steven Spielberg, Kim Kardashian, Mark Wahlberg, Oprah Winfrey, and Travis Scott.

Read this article Taylor Swift Is Being Called The Worst Polluting Celebrity Due To Her Private Jet Usage at Celebrityinsider.org