Sylvester Stallone Will Be Playing A Super Hero In Upcoming Film Samaritan - yuetu.info 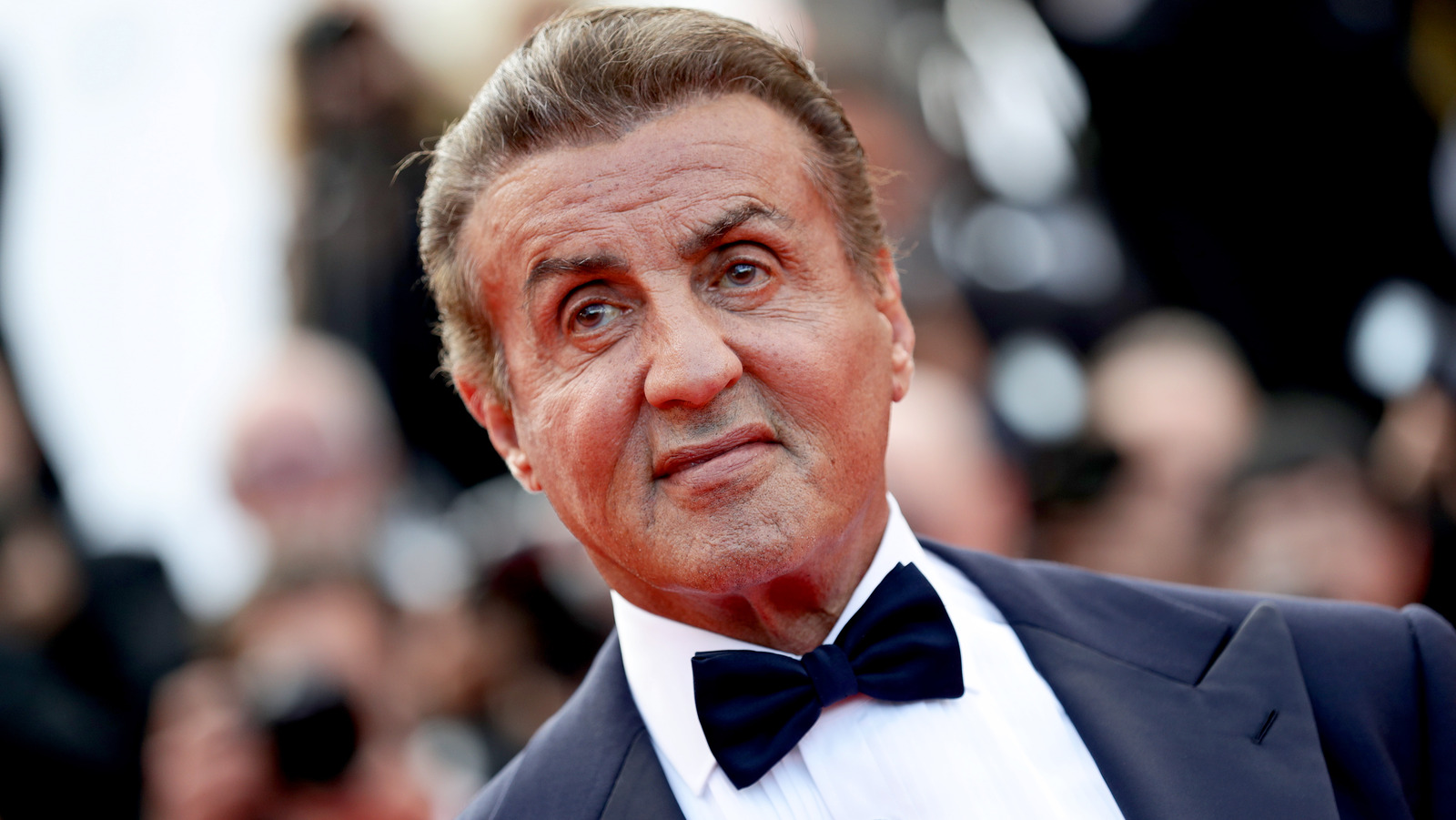 Sylvester Stallone is no stranger to playing characters that show superhuman durability, strength, and stamina. These were pretty much the basis of his most successful characters Rocky and Rambo. But now, the legendary film industry veteran will get to play a character that ACTUALLY possesses superhuman qualities in Amazon Prime‘s Samaritan. The film will revolve around a superhero that possesses almost infinite durability, strength stamina, and even the ability to heal himself.

The film will follow the story of the superhero who has long been presumed dead and is living something of a secret life, that is until he finds himself defending a young boy from some bullies one day and is sucked back into the life of a hero.

The character is being compared to Stallone’s most famous characters Rocky and Rambo as he seems to have all the same qualities of a tough man who seems to have lost his way but possesses an incredibly strong moral compass. The only difference is that with this character, Stallone gets to branch out into what is the most lucrative genre of movies right now; the superhero genre. Almost all of the highest-grossing movies for the past few years have been superhero movies, and it seems that Stallone will finally be taking advantage of the genre.

It’s not Stallone’s first dive into the genre though as Stallone was featured in MCU’s Guardians of the Galaxy Vol 2 as one of the ravagers in the film. However, with that franchise rumored to be reaching its end soon with its 3rd installment, it’s hard to say whether one can expect a lot of appearances in the MCU going forward.

However, with Samaritan, Stallone has an opportunity to play a role that is in line with most of the work that he has done before and take it up a notch.

The movie will be released via Amazon Prime on the 26th of August 2022 and the trailer for the film is available now.

Read this article Sylvester Stallone Will Be Playing A Super Hero In Upcoming Film Samaritan at Celebrityinsider.org