Steve Carell Talks About His Kids And How His Career Changed After Having Them - yuetu.info 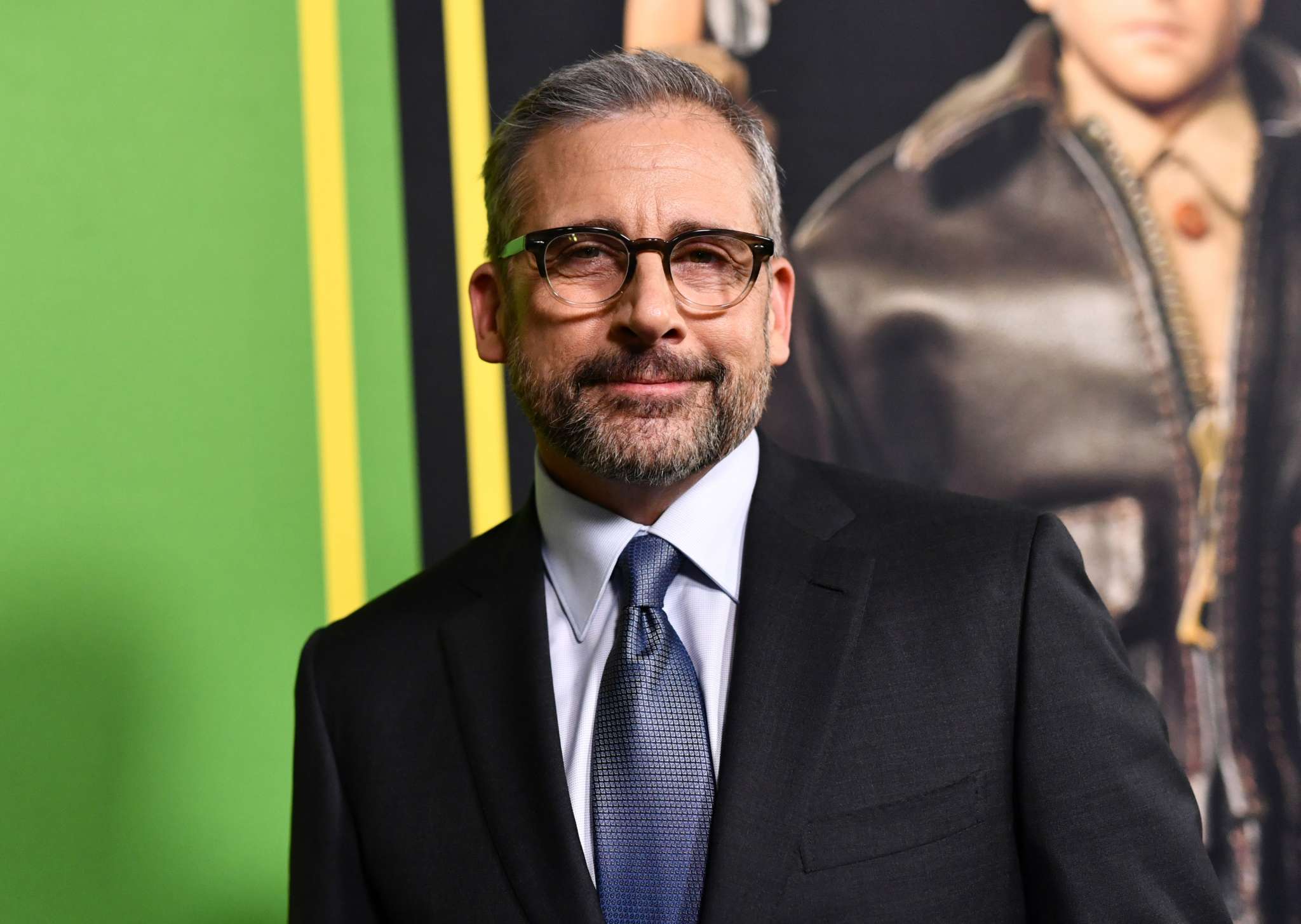 Steve Carell has been the center of attention once more after the latest installment of the Despicable Me franchise, Minions The Rise Gru dropped in cinemas on the 1st of July. The veteran actor is a father of 2 children, Elisabeth Anne Carell and John Carell, and has talked about their support of his career, explaining that his wife and kids will still show up on red carpets to show their support. He explained how his family supported him for Minions The Rise of Gru in the following words:

“. . . They were all over it, like not even a hesitation. I think it’s nostalgic at this point. They love the characters and they love the franchise. It’s been a big part of our family.”

Steve explained that the Despicable Me franchise actually “started when they were 4 and 7, and now they’re 18 and 21.”

Steve has talked on previous occasions regarding the fact that having children changed his career completely. In 2013, while speaking to the Guardian, Steve said, “When we had kids, my career completely changed. I’ll never forget the first audition after my daughter was born. I nailed it because I didn’t care any more,”

It seems that Steve is just as entertaining and hilarious of a father and a family man as he is an actor. He has revealed that he would often put on a Dog head mask around his children in public just to embarrass them.

Steve is pretty entertained by his kid too. “My kids doing something funny? Oh boy, they do something funny every day,” said Steve while speaking to People in 2010.

Steve has also revealed that his kids are pretty smart too. Steve shared that the kids will often try to get Steve and his Wife Nancy to turn against one another.

“The toughest thing is that they will play one of you against the other,” said Steve while speaking to the Guardian.

Now that both of Steve’s kids have entered adulthood, it’s heartwarming to see their unwavering support for their father.

Read this article Steve Carell Talks About His Kids And How His Career Changed After Having Them at Celebrityinsider.org