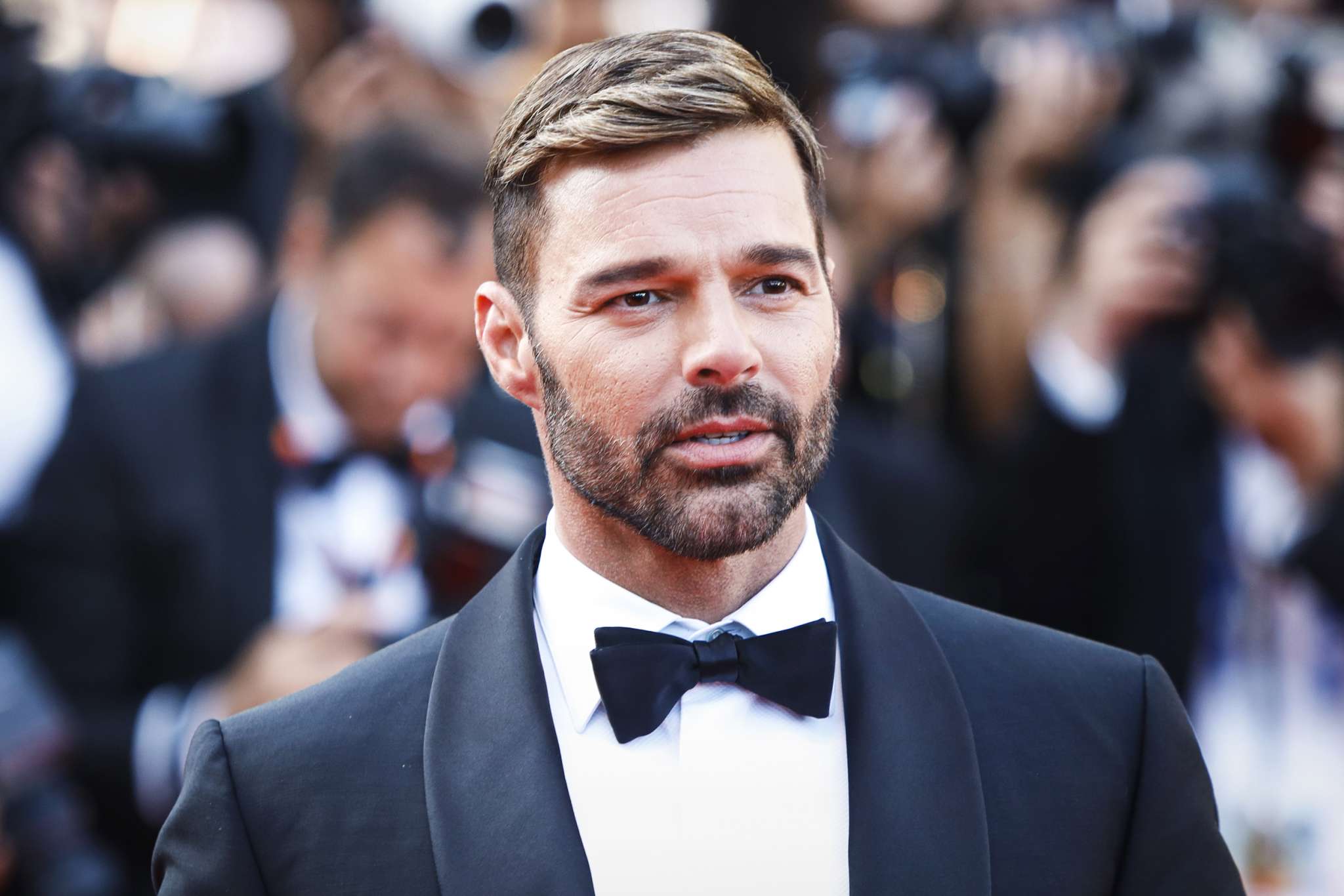 Singer and songwriter Ricky Martin was recently accused of sexually abusing his nephew and was served with a restraining order. Martin’s nephew named Daniel Yadiel Sanchez claimed that his uncle had had a 7-month-long sexual relationship with him, during which Sanchez had suffered significant psychological and sexual abuse. Sanchez claimed that when the relationship ended, Martin began stalking him, and hence a restraining order was served to Ricky.

Ricky Martin decided to take the matter to a court of law and in the latest development, it has been revealed that Martin’s nephew has decided to withdraw the case and the judge has revoked the restraining order against Ricky Martin.

Martin’s legal team described the development in the following words:

“Just as we had anticipated, the temporary protection order was not extended by the court. The accuser confirmed to the court that his decision to dismiss the matter was his alone, without any outside influence or pressure.”

Ricky’s legal team further stated, “And the accuser confirmed he was satisfied with his legal representation in the matter. The request came from the accuser asking to dismiss the case. This was never anything more than a troubled individual making false allegations with absolutely nothing to substantiate them. We are glad that our client saw justice done and can now move forward with his life and his career.”

Ricky Martin was facing up to 50 years in prison had the case proceeded and any substantial evidence against the singer was discovered, but it seems that Martin was completely sure of his innocence as is clear from his initial statement when the news of the restraining order against him first broke out. His exact words were as follows:

“The protection order entered against me is based on completely false allegations, so I will respond through the judicial process with the facts and the dignity that characterize me. Because it is an ongoing legal matter, I cannot make detailed statements at this time. I am grateful for the countless messages of solidarity, and I receive them with all my heart.”

The case has been dropped and the restraining order has been lifted against Ricky Martin.

Read this article Sexual Abuse Case Against Ricky Martin By His Nephew Withdrawn at Celebrityinsider.org