Ryan Gosling Says He Wants To Play Captain Canada In The MCU - yuetu.info 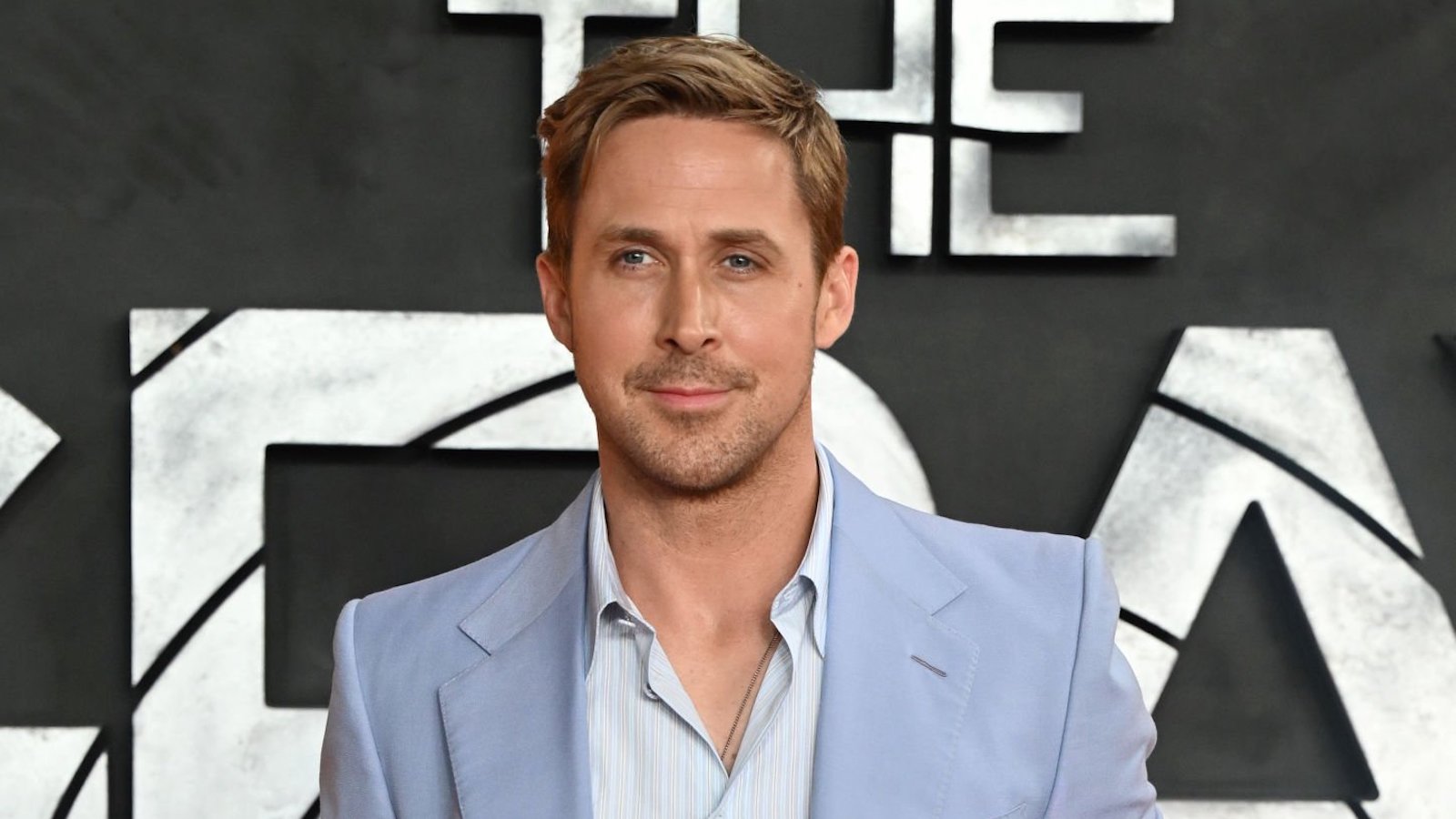 There have recently been rumors regarding Ryan Gosling being cast in the role of the superhero Nova in the MCU but they have been promptly shot down by the actor himself.

However, just because the actor isn’t cast in the role of Nova doesn’t mean that he can’t be part of the MCU altogether. And Ryan had an idea of his own about what character he would like to play.

While turning down the rumors of the casting, Ryan also playfully talked about what role he is actually waiting to be called for. His exact words are as follows:

“It doesn’t matter. I wasn’t right for it. But I would love to do it. It’s just, what’s the one? I was waiting for the Captain Canada call.”

Asking to be cast in the role of Captain Canada is a reference to Ryan’s Canadian nationality and most likely a joke but there is infact a Canadia equivalent of Captain America known as Guardian in Marvel comics, and knowing the MCU’s tendency to turn almost completely unknown characters such as the Guardians of the Galaxy into fan favorites, it is perfectly possible that Ryan’s wish may come true.

On a more serious note, Ryan has expressed a wish to be cast in the role of the famous Marvel anti-hero, Ghost Rider and it is fitting since his wife Eva Mendes has actually starred in a Ghost Rider movie starring Nicholas Cage on a previous occasion.

Whether or not Ryan will be debuting in the MCU as Ghost Rider is anyone’s guess but more and more top tier actors are joining the ever popular movie franchise including the most recent inclusion of Christian Bale and Russell Crowe in Thor: Love and Thunder and Ryan Gosling would be a truly iconic addition to the list.

At the moment, Ryan is focused on the upcoming live action Barbie movie in which he will be playing the role of Ken. Pictures of Ryan all dressed up as Ken hit the internet a month of ago and started a frenzy and fans cannot wait for the movie to come out now.

Read this article Ryan Gosling Says He Wants To Play Captain Canada In The MCU at Celebrityinsider.org