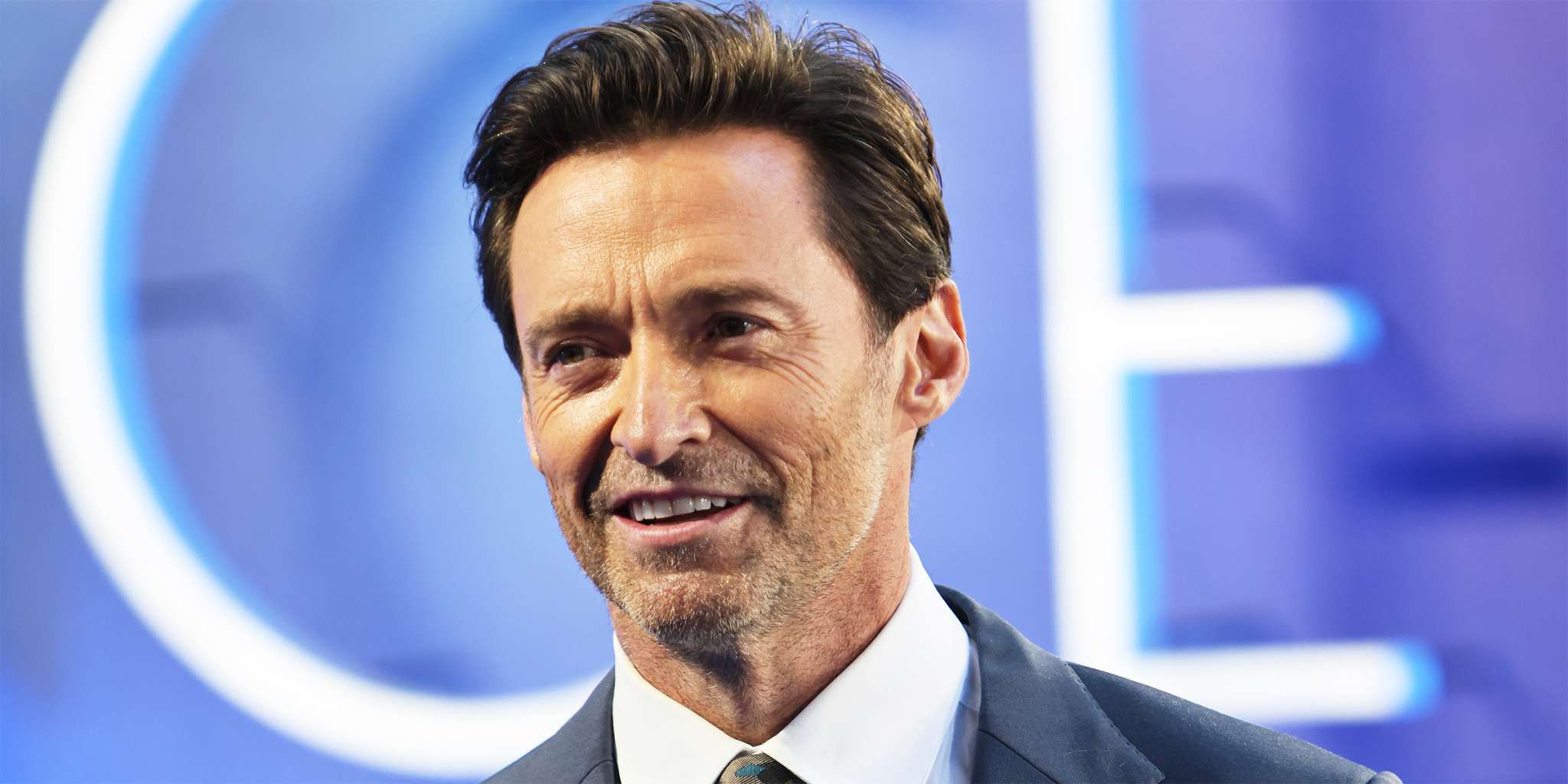 Now that Disney has acquired Fox and along with it, the rights to all of Fox’s characters such as the X-Men and the Fantastic 4, fans are excited to see these characters appearing in the MCU and some already have. Professor Charles Xavier of the X-men, played by Patrick Stewart who originally played the character in Fox’s X-men, appeared for a cameo in Doctor Strange in the Multiverse of madness. Fantastic 4’s Reed Richards also appeared in the same film played by John Krasinski.

In a similar fashion, fans are excited to see whether Hugh Jackman‘s Wolverine, possibly the most iconic character of the X-men Fox franchise, will make a cameo in the MCU and a rumor recently began circulating the internet that it might be possible in the MCU’s first, and the franchise’s 3rd installment, Deadpool 3.

The rumor began when Hugh Jackman posted a picture on his social media where he was looking at his phone with a shocked expression on his face.

While the picture had no caption whatsoever and could’ve referenced to anything at all, fans took it to mean that this might be an invitation asking Hugh to cameo in the upcoming Deadpool 3 movie. Doesn’t hurt to dream.

And Hugh Jackman, who is always full of wit, did not dismiss the rumors either, he simply posted another photo and captioned it saying, “Let’s see what rumor the look on my face starts today …”

The whole ordeal is hilarious but it is important to note that Jackman has not denied in clear terms whether he’d be appearing in Deadpool 3 and in these times, it is not a leap to judge the lack of denial. Andrew Garfield and Tobey Maguire were full of denial regarding their appearance in Spider-Man: No Way Home and they made an appearance nonetheless. Patrick Stewart did not bother to try and keep his appearance a secret but it is known that if an actor reveals their presence it’s because the marketing team at Marvel permits it.

The truth unfortunately will not be revealed until at least 2024, which is the expected release year of Deadpool 3.

Read this article Rumors Circulate About Hugh Jackman Appearing In Deadpool 3 at Celebrityinsider.org