Release Of Creed 3 Starring Michael B. Jordan Has Been Delayed - yuetu.info 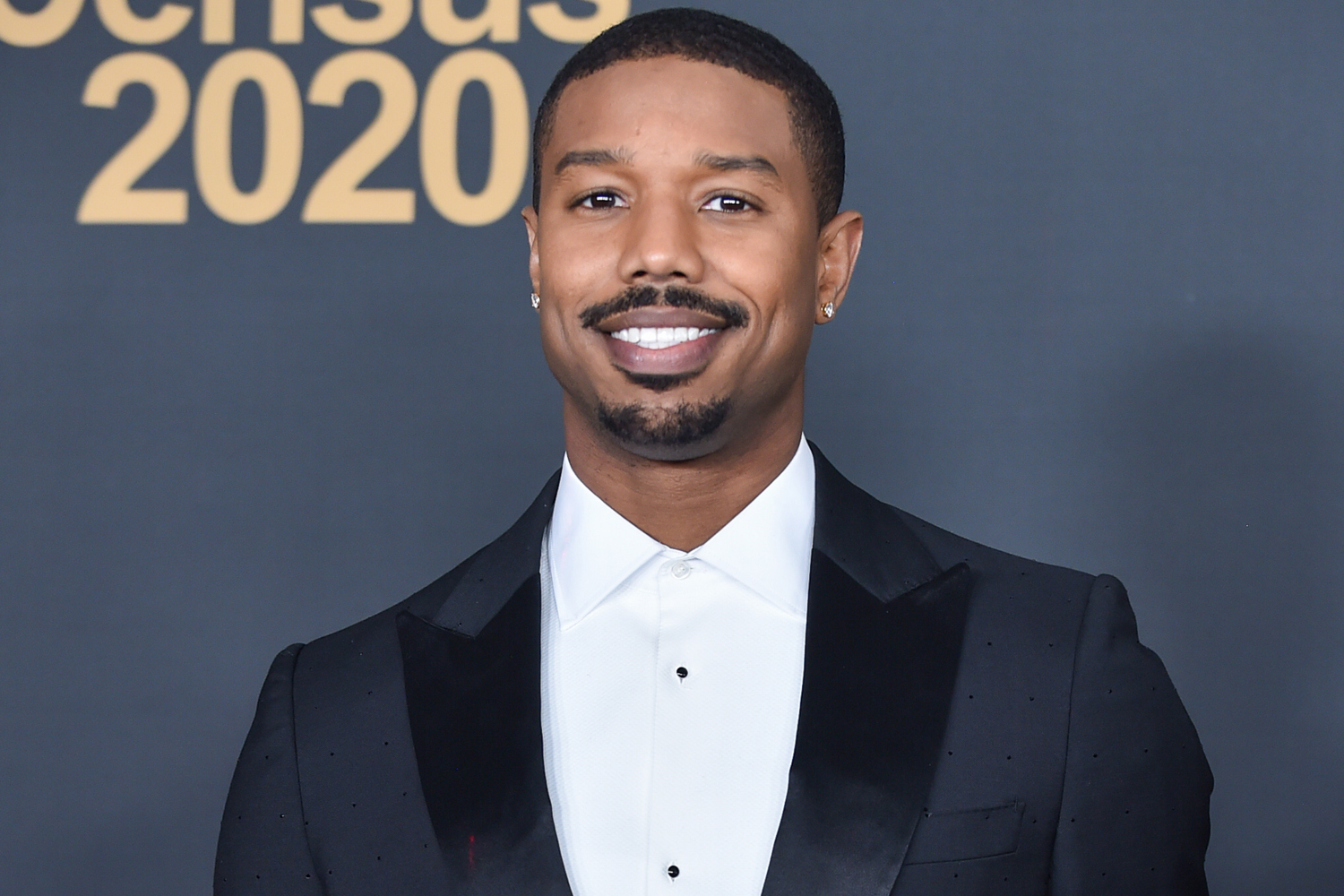 The Creed spin-off films from the legendary Rocky franchise have been quite successful and Michael B. Jordan‘s performance is one of the main reasons for it. In the third installment of the franchise, Michael B. Jordan is not only appearing as an actor but also making his directorial debut. However, it seems that Michael’s project will not be available to fans for quite a while as the release date for the film has been pushed forward. Previously, the film was slated for release on the 22nd of November in 2022 but it has been moved forward to the 3rd of March 2023 now.

The third film in the spin-off franchise will be featuring Jonathan Majors as the villain. Jonathan has recently been the center of discussion in the entertainment industry as he has been cast in the role of Kang the Conquerer in the Marvel Cinematic Universe and will be serving as the Big Bad Guy of the franchise for several years to come.

Other members of the cast include Tessa Thompson who is set to return as Bianca, and Phylicia Rashad playing the role of  Mary Anne Creed. Notably, the man who is responsible for this franchise existing in the first place, Sylvester Stallone will not be returning to the movie to play his infamous Rocky. However, Stallone will still serve as a producer for the upcoming movie. This is the first time that Stallone will not be present in a film set in the Rocky universe.

Creed is a spin-off series itself but it seems that the movie has inspired a spin-off of its own which is named Drago and will feature the characters of Ivan and Viktor Drago, played by Dolph Lundgren and Florian Munteanu, respectively.

With its new release date, Creed 3 will be facing off against Paramount’s Dungeons & Dragons: Honor Among Thieves at the box office but a bigger danger to both of these films is the release of Aquaman and The Lost Kingdom almost 2 weeks after their release. Aquaman’s first installment is the most successful movie of the DCEU, grossing more than a billion dollars, and the second installment is expected to top its predecessor’s record.

However, Michael B. Jordan has promised that he intends to do the Creed franchise justice in both his capacity as an actor and director.

Read this article Release Of Creed 3 Starring Michael B. Jordan Has Been Delayed at Celebrityinsider.org