R. Kelly's Lawyer Wrote A Letter To The Judge Before His Sentencing Claiming R. Kelly Is Destitute - yuetu.info 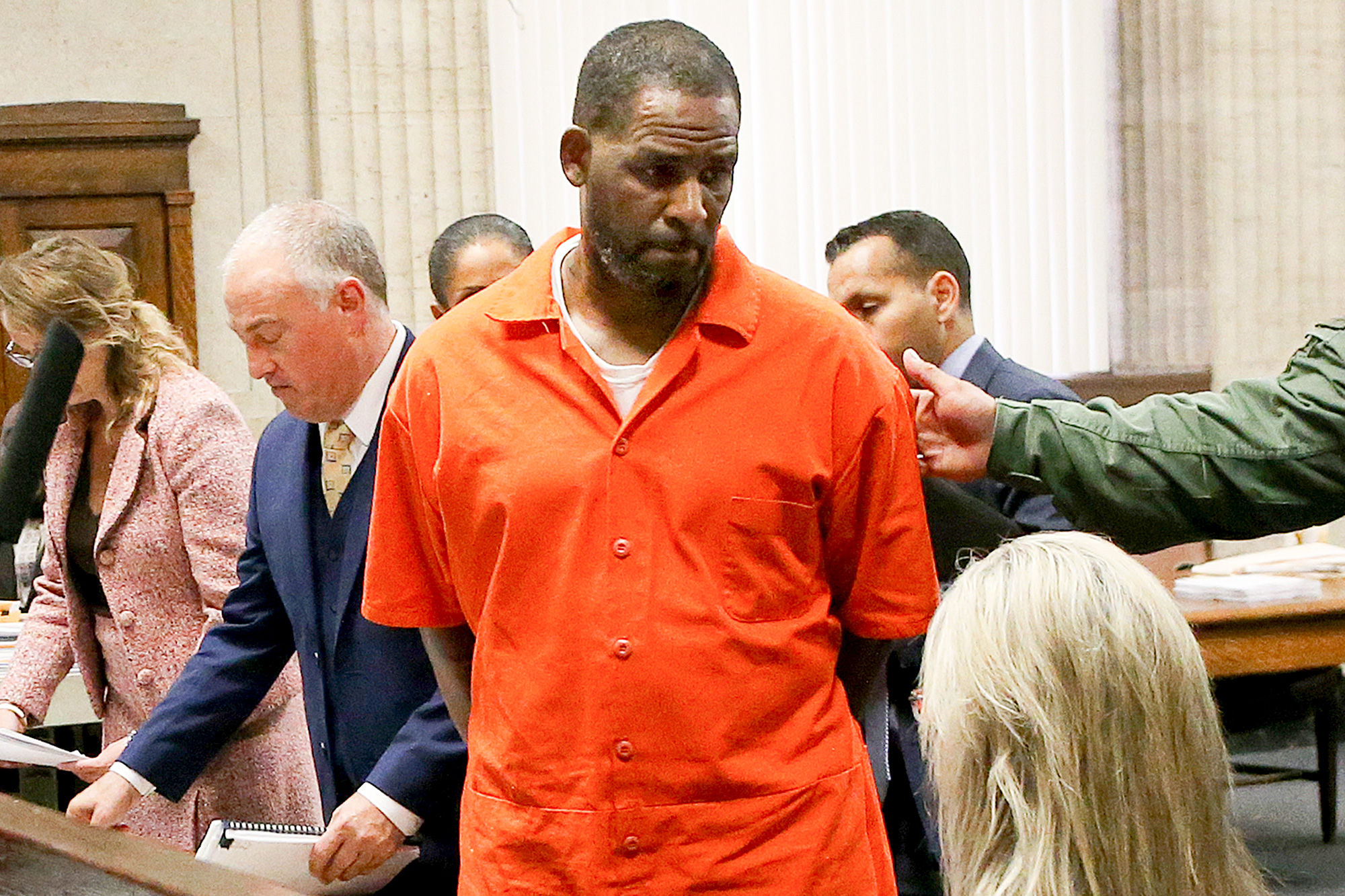 R. Kelly has been sentenced to 30 years in federal prison for his crimes of sex trafficking, after a hard-fought battle in court that never really looked like it was going to tip in Kelly’s favor. It has recently been revealed that things got so bad for Kelly that his lawyer resorted to writing a personal letter to the judge in order to convince him to reconsider his decision, days before the sentence was announced.

The letter revolved around several key areas of discussion to help frame Kelly as somewhat of a victim in the scenario.

The letter started by discussing Kelly’s health and age (55) referring to the fact that Kelly has diabetes and other health conditions and was unlikely to even survive a 30-year prison sentence.

“Kelly is unlikely to see a prison sentence through until his 80th birthday,” the letter read.

Following that the letter talked about Kelly’s struggle to become the successful artist that he was and how it is relevant to the court’s decision.

“Kelly is widely accepted as a musical genius with a rags-to-riches story. He is considered the greatest living R & B singer and has earned multiple Grammy awards. He has written and produced music for celebrated artists like Michael Jackson and Whitney Houston. Notwithstanding his legendary status, Robert Kelly is a man with a rich and complicated story that is highly relevant to this Court’s goal of fashioning an appropriate sentence for him. Kelly has been portrayed by the government and the media as a one-dimensional villain, undeserving of any measure of humanity or dignity.”

Next, the letter talked about Kelly’s own history of sexual abuse in his childhood and aimed to portray the singer as not a monster but just human suffering from the failures of society like anyone else.

The letter said Kelly had a history of “severe, prolonged childhood sexual abuse, poverty, and violence,” and hence was, “not an evil monster but a complex (unquestionably flawed) human being who faced overwhelming challenges in childhood that shaped his adult life.”

The letter also talked about how Kelly had grown up almost completely illiterate, with no ability to read and write which resulted in lots of financial exploitation, as a result of which the singer who was once worth $900 million, is now completely “destitute.”

The letter was clearly a hail mary attempt from the lawyers to try and save Kelly from his inevitable sentence but it did little if anything to move the judge and Kelly ended up receiving his 30-year sentence regardless.

Read this article R. Kelly's Lawyer Wrote A Letter To The Judge Before His Sentencing Claiming R. Kelly Is Destitute at Celebrityinsider.org