Phoebe Robinson Has Hit On Michael B. Jordan After His Breakup With Lori Harvey But Fans Believe He Needs Time To Heal - yuetu.info 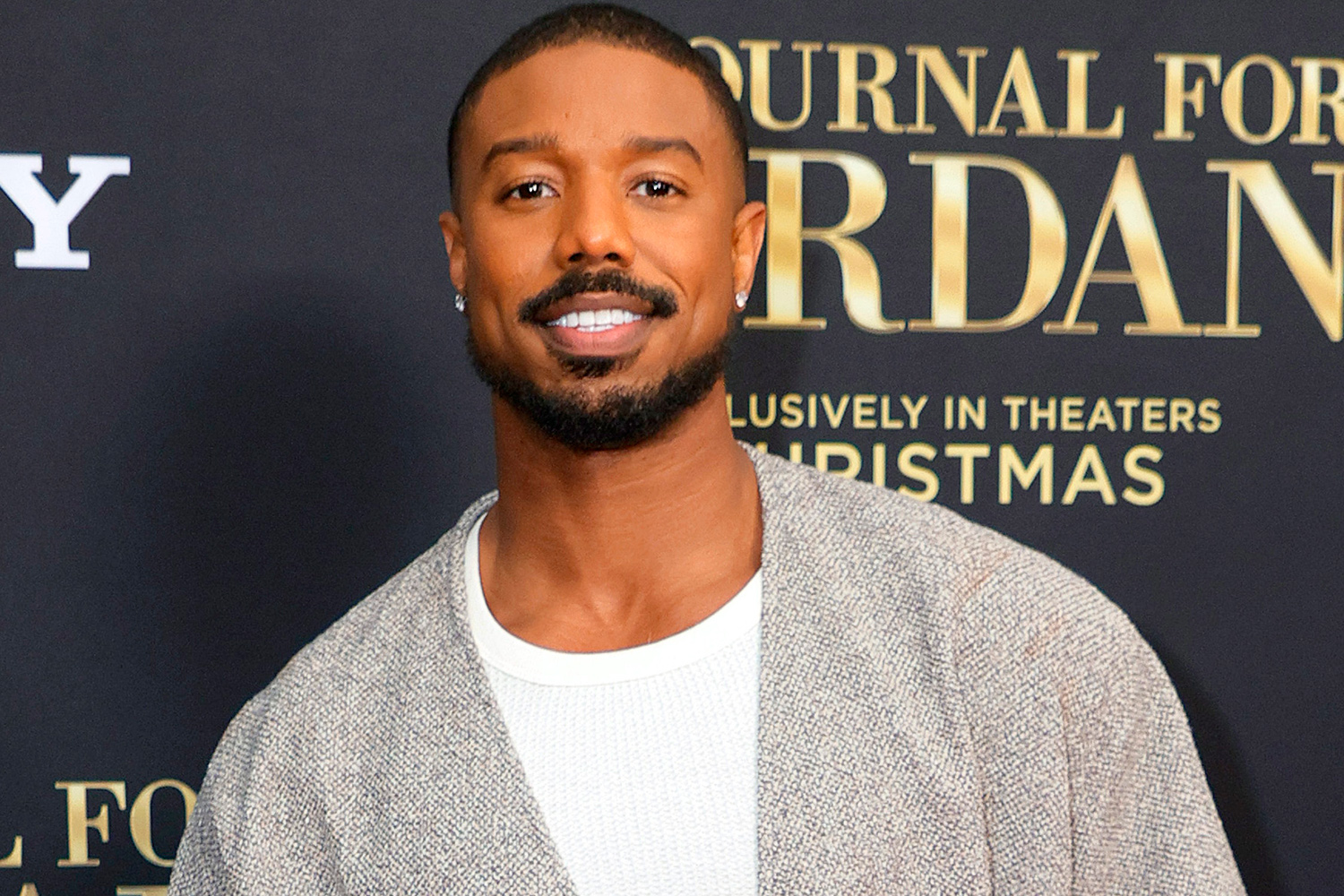 Michael B. Jordan is one of the most famous actors of our time. He’s known to portray many interesting and new characters with every new role and fans adore his range and talents. He’s shown up in many popular movies and shows such as Eric Killmonger in Black Panther, Donnie Creed In Creed, and Oscar Grant in the drama Fruitvale Station.

Recently, Michael B. Jordan ended his relationship with Lori Harvey last month after the model was not ready to settle down. After their breakup, they deleted pictures of each other from their social media. However, on July 11, Phoebe Robinson tried to shoot her shot with Jordan. At the premiere of her new show “Everything’s trash,” while being interviewed on the red carpet, she said, “Michael B. Jordan, listen, I know you’re available.” Although Phoebe did not make comments about her relationship status, she did say that she was excited to get back to dating again after the Covid 19 pandemic.

She also mentioned that many people had told her to shoot her shot however she had to do so publically because she didn’t have his phone number. Because she did not have a way to contact him personally, she had decided that publically was the best way. She has previously mentioned her attraction to Jordan which is why many fans believe she is serious about him.

Although Phoebe Robinson may have made these comments as a joke, many of Jordan’s fans were standing up for him. Fans thought that it was better for Jordan to heal before getting into any other relationship. However, some of the fans were impressed by Phoebe’s boldness. They complimented her style and wit and called her a boss woman. The whole situation seemed lighthearted however fans of Jordan were quick to stand up for their hero.

Michael B. Jordan has not yet commented on Phoebe’s comments. The world is waiting for his response but they do believe that his previous relationship was special to him so there’s a lesser chance he would take Phoebe up on her offer.

Read this article Phoebe Robinson Has Hit On Michael B. Jordan After His Breakup With Lori Harvey But Fans Believe He Needs Time To Heal at Celebrityinsider.org