Odell Beckham Jr. Has Immense Love For His Son Zydn Beckham Whom He Shares With Wife Lauren Wood - yuetu.info 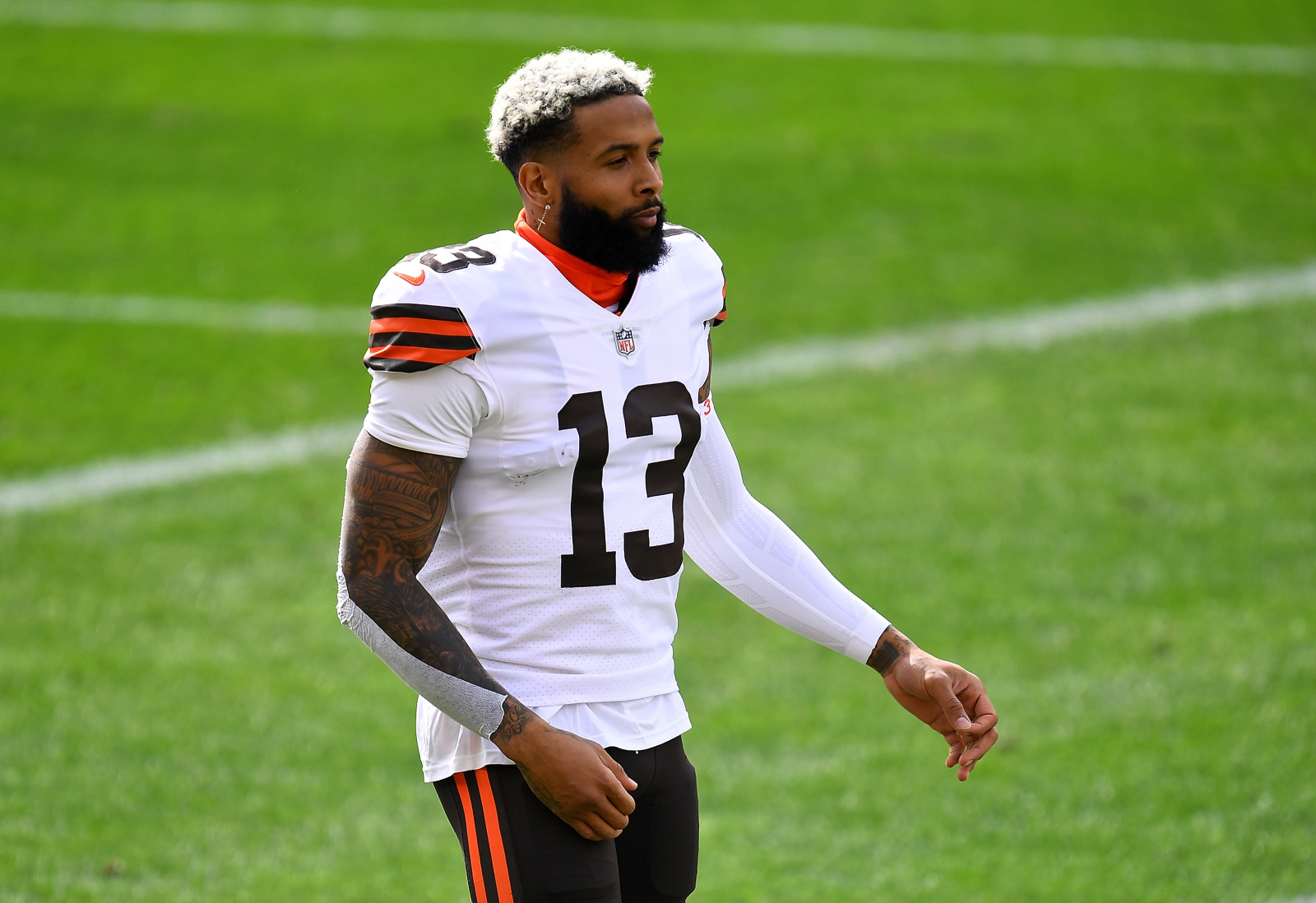 Super Bowl winner Odell Beckham Jr. is one of the most renowned NFL stars and is known for his fierce and dominant nature on the field but what is he like back home? It turns out, that the NFL star is a wonderful and loving father to his one and only son, Zydn Beckham, whom he shares with his wife Lauren Wood.

Zydn is only a few months old at the moment, but his father is already so proud of him and so very much in love with the little boy. Zydn was born on the 17th of February in 2022. Odell recently shared an Instagram post showing him holding Zydn and in the caption, he talked about his precious little boy that he clearly loves very much.

“He’s starting to use his hands way more to pick things up! Think we might have a lefty!!! And of course the best part is him starrin u in ur eyes and grabbing ur face tryna pull himself in for kisses,”

The world first found out that Odell and his wife Lauren were expecting a baby in November of 2021 when Lauren posted a picture on her Instagram which showed her flaunting her gorgeous baby bump and Odell behind her, embracing her by wrapping his arms around her stomach.

The caption of the post read,  “ilyilyily,” followed by several emojis that made it very clear that the two were expecting, just in case the baby bump wasn’t obvious enough. Odell commented under the post saying “Can’t wait baby!”

Odell announced the birth of his son on Instagram in February saying, “THE biggest blessing I’ve ever had in my life arrived here on earth! The words, I can’t even put together for the overwhelming emotions that ran thru me … a moment I will never forget and cherish forever.”

Both parents seem to be over the moon because of the new addition into their lives and it is safe to say, fans can expect a lot more baby content from both of them.

Read this article Odell Beckham Jr. Has Immense Love For His Son Zydn Beckham Whom He Shares With Wife Lauren Wood at Celebrityinsider.org