Nude Beyonce saddled a horse on the cover of the Renaissance album - yuetu.info 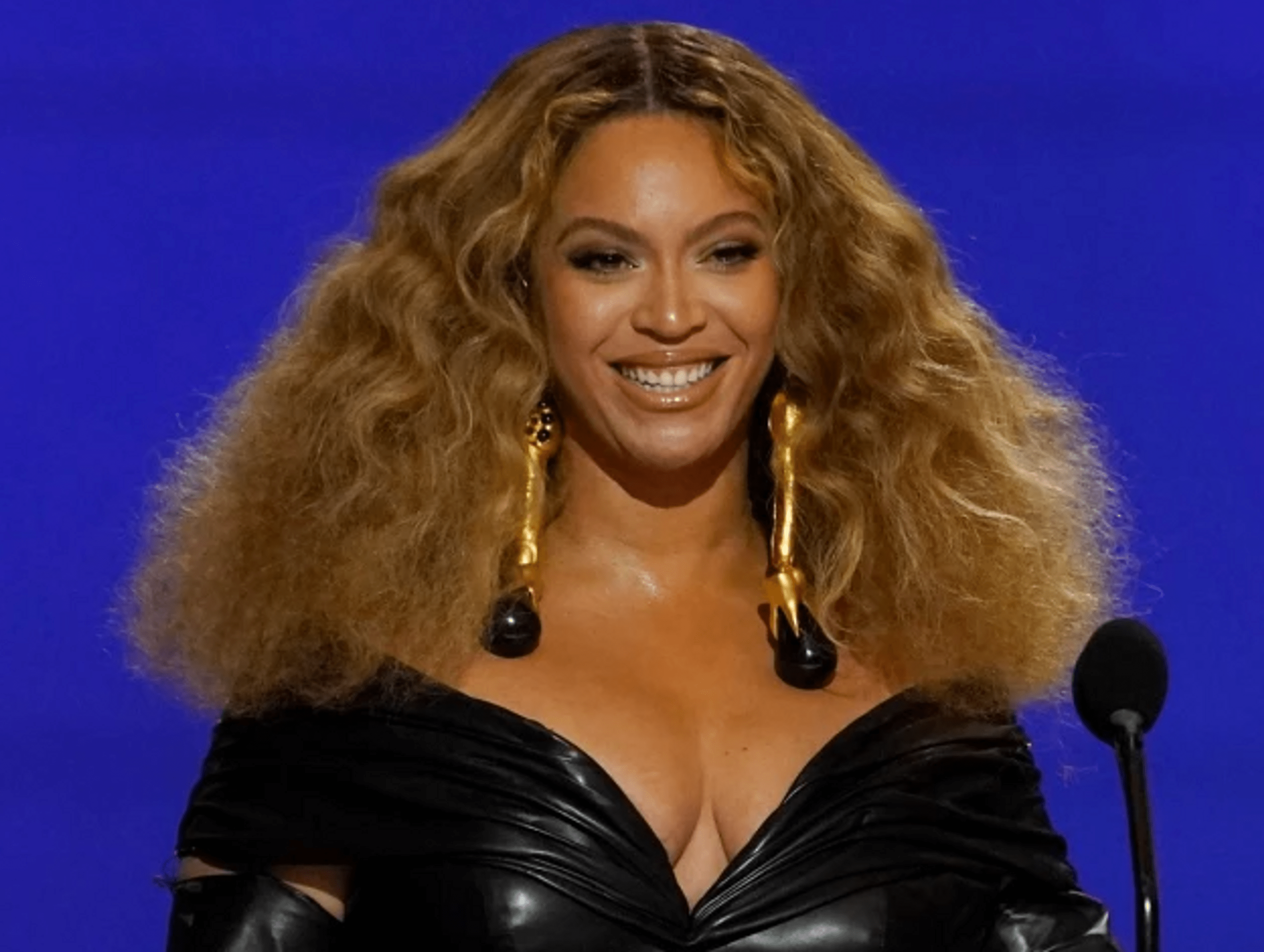 R’n’B-singer Beyoncé showed the cover of her upcoming album Renaissance. In the picture, the naked singer poses astride a holographic glowing horse.

A week after the release of the single Break My Soul, Beyoncé decided to stir up fan interest in the upcoming Renaissance studio album by showing on social networks what the cover would look like.

The singer posted a spectacular photo in which she rides a sparkling disco horse of the clothes on the queen of R’n’B only a harness with spikes encrusted with diamonds.

Beyonce admitted that working on the new album helped her “escape from reality in a terrible time for the whole world and feel free and ready for adventure.”

In a previous post, Release dates for ‘Dune’ and ‘Godzilla vs. Kong’ sequels were revealed.

Studio Warner Bros. announced the release date of the film “Dune: Part Two” by Denis Villeneuve, the sequel to “Dune,” released in 2021. It is reported by Deadline.

In turn, the Legendary studio has scheduled the release of the sequel to the film “Godzilla vs. Kong” on March 15, 2024. Prior to that, Warner Bros. reserved this date for an unnamed Marvel project.

Earlier it was reported that the French actress Léa Seydoux, known for her role as the girl of the special agent James Bond, is in talks with the Legendary film company about participating in the continuation of Dune.

Presumably, Seydou will play the role of the wife of one of the authorities on the planet Arrakis, Lady Margo Fenring.