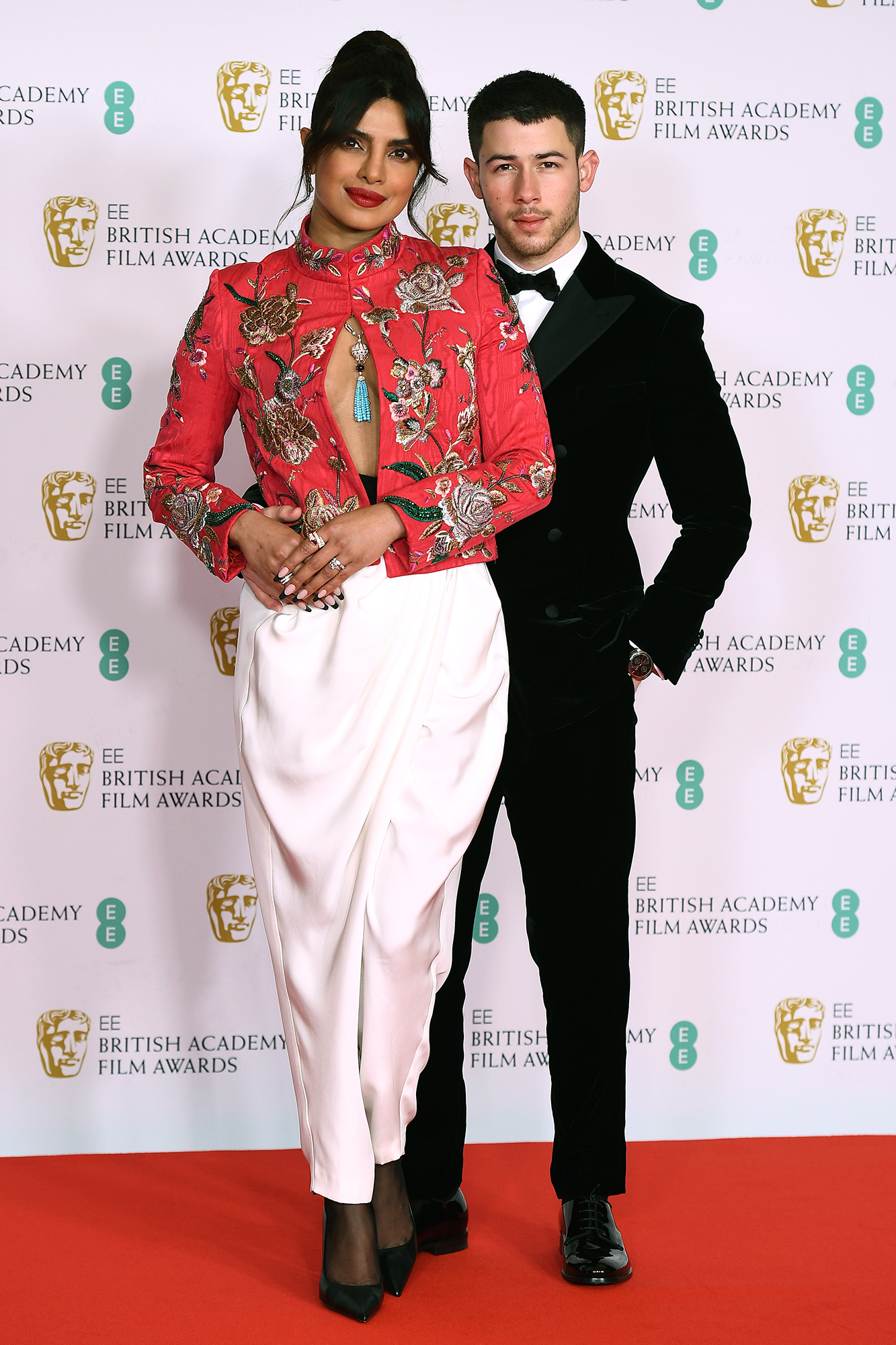 One of Hollywood’s favorite couples, singer Nick Jonas and actress Priyanka Chopra, were spotted in Cabo San Lucas, Mexico on the 18th of July. The pair was there to celebrate Priyanka’s 40th birthday. The couple was spotted spending some quality time on the beach with each other and with several of their friends.

The couple got married in December of 2018 in what was revealed to be a very extravagant wedding ceremony, held in Jodhpur, India.

Nick took to Instagram on the occasion of his wife’s birthday to post a tribute to her.

He posted multiple photos of himself and Priyanka on vacation and the caption underneath the post read:

“Happiest birthday to my ❤️ the jewel of July. So honored to be on this crazy ride called life with you. I love you. @priyankachopra,”

One of the pictures in the post showed Nick holding a beach towel which had the words, “Priyanka! The Jewel of July est. 1982,” written on it.

Priyanka’s reply in the comment section read, “Love of my life 😍,”

The last picture in the post was the most adorable one which showed the couple from behind as they held on to each other tightly and watched some beautiful fireworks engulf the night sky in front of them.

This year marks the 4th year of their marriage of the happy couple and it has also recently been revealed that the two welcomed a baby girl into the world in January of this year via surrogate. However, the arrival of the baby girl was kept under wraps by the couple for quite a while and wasn’t revealed to the public till the middle of the year.

The little bundle of joy apparently had to spend about 100 days in the neonatal intensive care unit (NICU), before she could arrive home to her parents but according to recent reports, the baby is in perfect health now.

“She’s a gift, and we’re just so blessed that she’s back,” said Nick regarding his baby girl when she returned from NICU back to her parents.