Michelle Obama Has Announced The Release Of Her Second Book 'The Light We Carry' To Be Published In November - yuetu.info 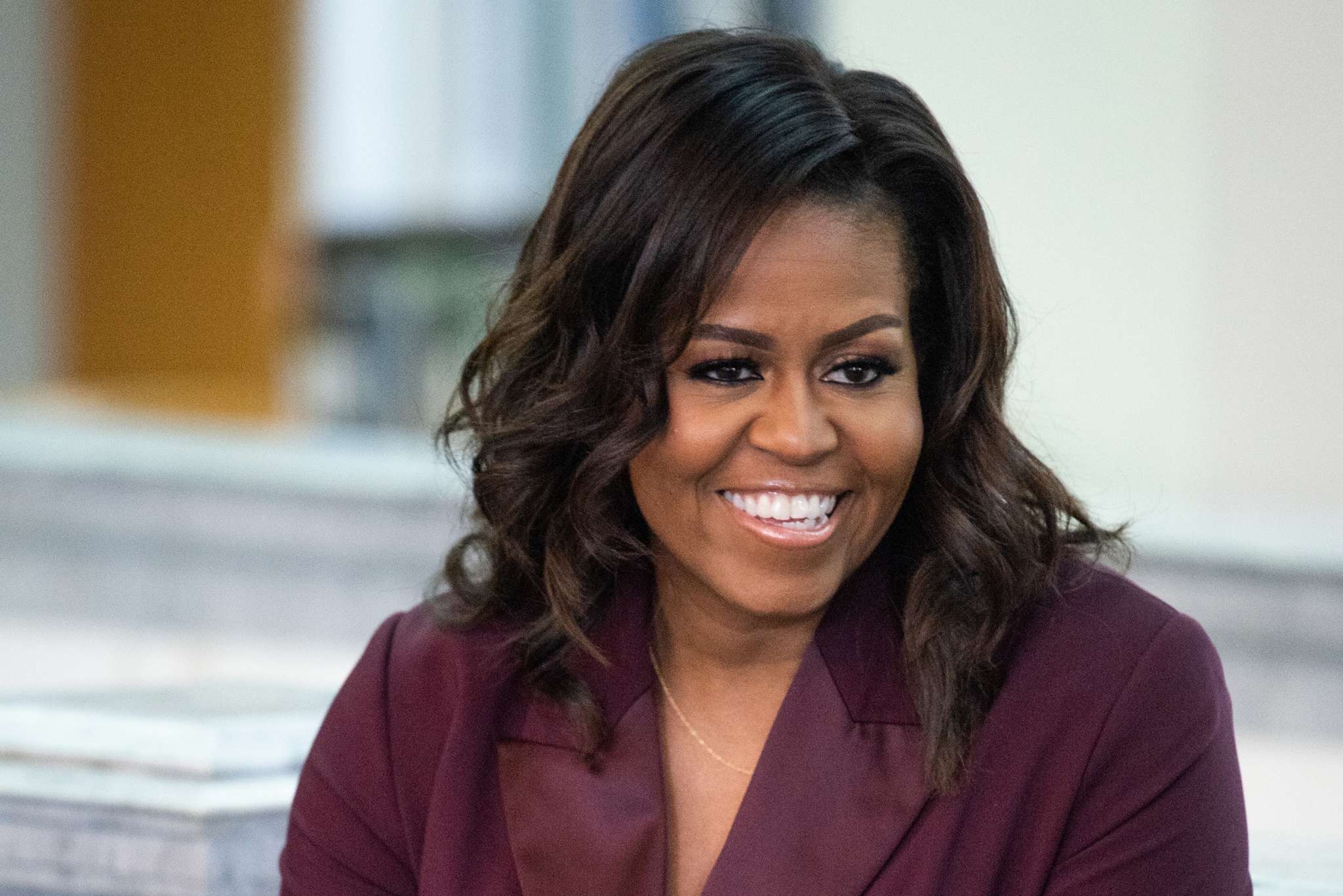 It was recently announced that Michelle Obama is releasing her second book called ‘The Light We Carry’. This book is meant to offer its readers a series of amazing and fresh stories meant to have them reflect on power, change, and challenges.

The date for the release of the new book is the 15th of November. The first book published was by Barack Obama, Michelle Obama’s husband, called “Becoming”. That particular book sold over 17 million copies worldwide and was a massive success in the world.

The new book focuses on Michelle Obama’s own life and the struggles that she had to face in different circumstances. She wishes to share with her readers the wisdom that she attained over the years. The book aims to help readers to adapt to change and come out of situations successfully.

In the book’s introduction, Obama has written “I’ve learned it’s okay to recognize that self-worth comes wrapped in vulnerability and that what we share as humans on this earth is the impulse to strive for better, always and no matter what.” Obama talks about knowing your light to know yourself completely.

Markus Dohle who is the CEO of Penguin Random House has been honored to work with Michelle Obama again so that she can tell her story to the world in the best ways. In a statement, he said, “As the world struggles with an unprecedented health pandemic, deep political divisions, social and racial injustice, and anxiety about the future, I am confident that her new book will provide all of us with some urgently needed reassurance while rekindling a spirit of optimism about the power we all hold to positively shape our personal and collective futures.”

As reported, around 2.75 million copies of the new book have been printed for the U.S and Canada. The book itself will be published in 14 languages and 27 countries around the world.

Read this article Michelle Obama Has Announced The Release Of Her Second Book 'The Light We Carry' To Be Published In November at Celebrityinsider.org