Metro Boomin Pays Off Mortgage For Family Whose Dad Died In The Buffalo Mass Shooting - yuetu.info 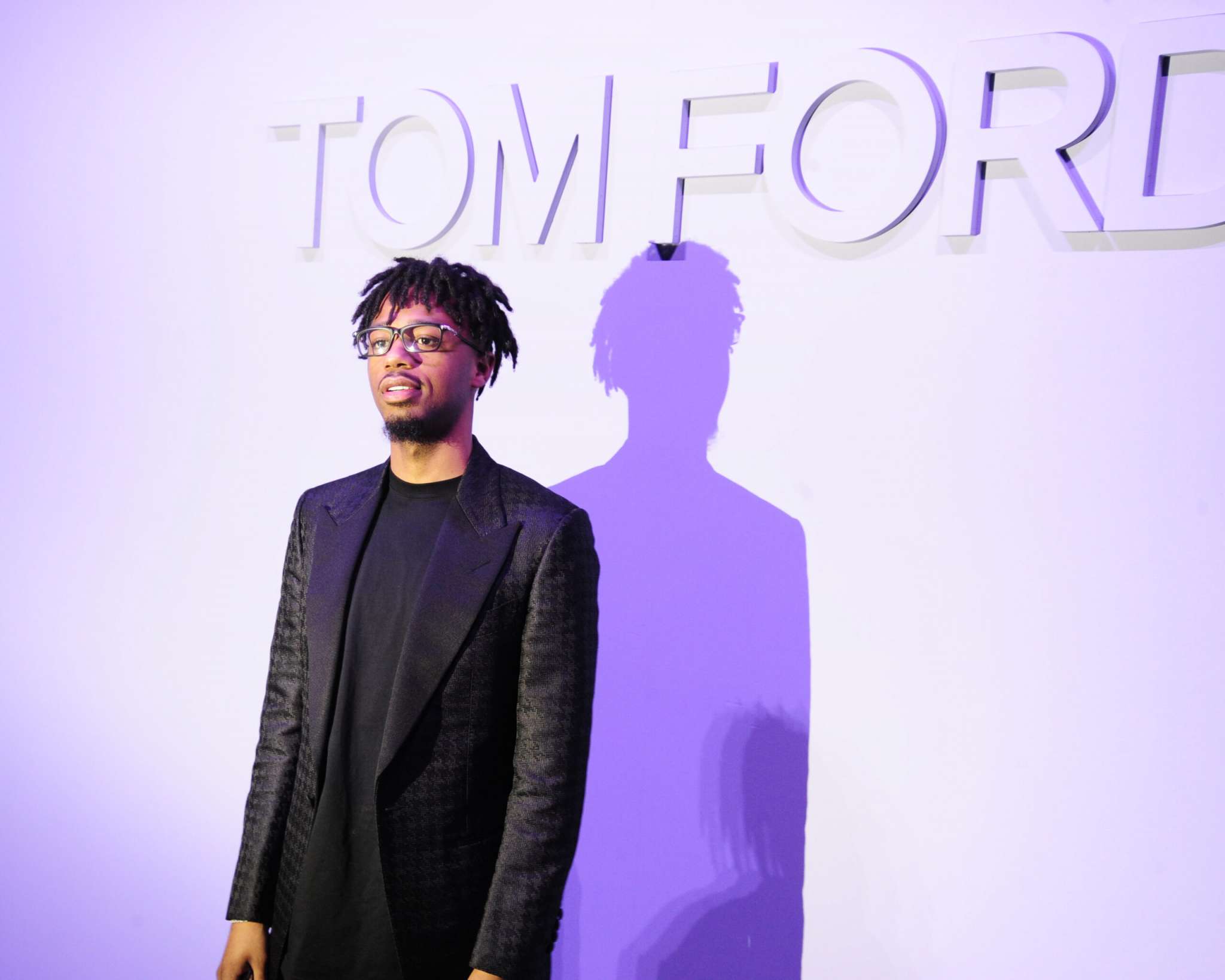 A racism-motivated mass shooting in Buffalo, New York on 14th May 2022 left 10 black people dead and 3 more injured. Among those who were killed was Aaron Salter Jr., a security guard and a retired officer who shot at the shooter in an attempt to slow him down but failed to penetrate the shooter’s protective gear. The shooter fired at Aaron Salter Jr. and killed him. Aaron Salter Jr. was survived by his wife, Kimberly Salter, and 2 kids, Aaron Salter III, and his sister.

Following the death of their father in the tragic incident the family was in difficult financial conditions struggling to pay the mortgage on their home and to their aid, came one of the most legendary producers of the modern era, Metro Boomin. Metro approached the family after he saw their Gofundme page and asked how he can help and in the end, he paid off the entire mortgage on their house.

Aaron Salter III talked about the entire scenario in a post on Instagram which showed him and his sister standing in front of their fully paid-for house while the caption underneath read:

“How many producers you know look out for people when they need it most? Gotta say thanks to my favorite producer @metroboomin he called me and asked if he could help me during my tragic loss and did just that! No more mortgage Paid in full!!! Thanks @metroboomin ill never forget what you did”

Aaron Salter III also talked to The Shade Room in detail about how his conversation with Metro Boomin went.

“The best part of the conversation was just talking to him,” Aaron said, “He’s so genuine and humble. He really empathized in my situation.”

Metro appeared in the comments section of Aaron’s Instagram post to spread more love to the family. He wrote, “Love always, bro, my line is always open, and I meant every single thing I said back when we spoke.”

“Metro didn’t have to do that, but he did and it literally meant the world to me and my family,” said Aaron while speaking to The Shade Room.

Read this article Metro Boomin Pays Off Mortgage For Family Whose Dad Died In The Buffalo Mass Shooting at Celebrityinsider.org