Maya Hawke Will Soon Be Acting Alongside Both Parents Ethan Hawke And Uma Thurman - yuetu.info 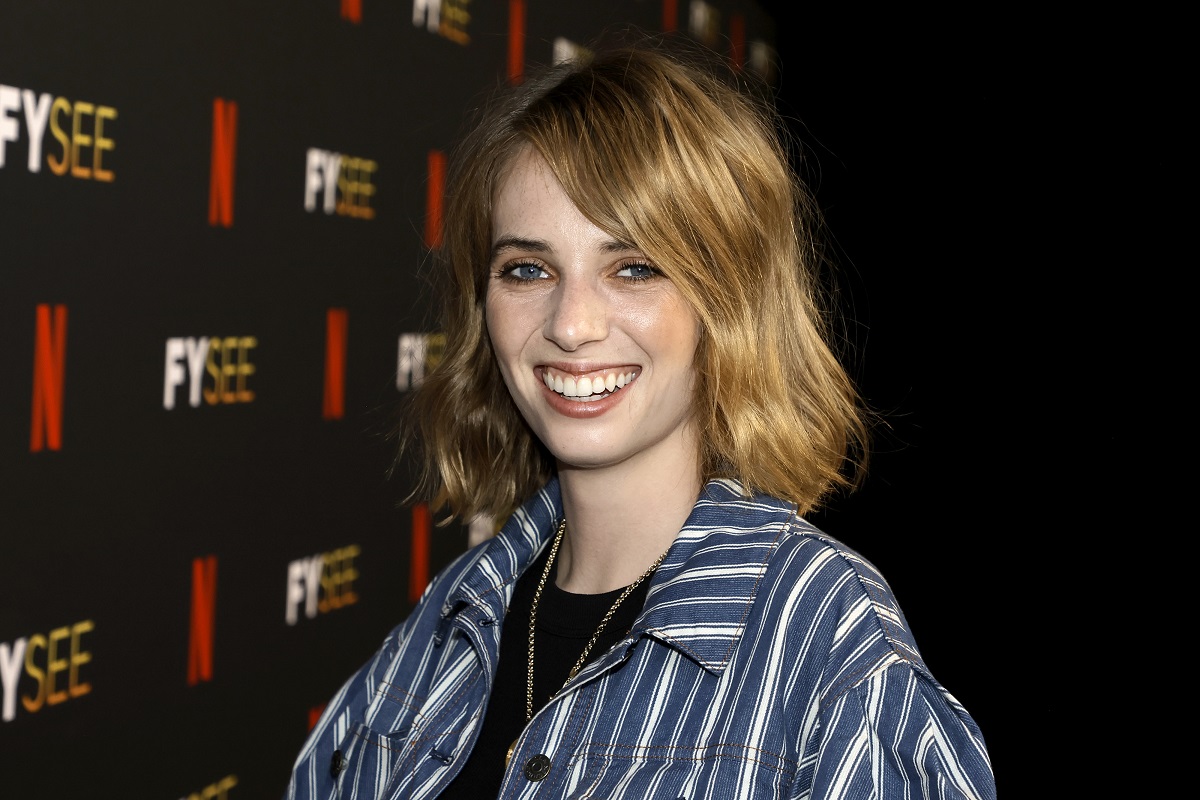 Young actress Maya Hawke has made quite a name for herself while starring in the incredibly popular series Stranger Things. She plays the role of Robin on the show and has received much praise for her performance. The excellent performance of the rising star is not exactly a surprise as she is the daughter of two of the most famous and successful actors in Hollywood, Uma Thurman and Ethan Hawke.

Uma Thurman is most popularly known for her role as the Bride in Quentin Tarantino’s Kill Bill while Ethan Hawke has been part of a number of popular works, most recently starring as the villain in Marvel’s series Moon Knight in which he played the show’s antagonist.

While Maya Hawke’s parents were first not very approving of her joining the entertainment industry, due to the controversial public life the career brings with it, they are very proud of the name that the young actress has made for herself and are going to be appearing in several future projects with her.

Maya and Uma Thurman are set to appear together in a dark comedy film called The Kill Room, which will also be starring Samuel L. Jackson, Uma’s co-star from Pulp Fiction. The film will be released in 2023, and Maya’s role while confirmed is unknown at the moment.

Maya is also set to appear alongside Ethan Hawke in the upcoming romantic comedy film titled Revolver. The film will be set in the year 1966 and Ethan and Maya will be appearing in father-daughter roles in the film. The film doesn’t have a release date decided for now.

Clearly, both of Maya Hawke’s parents are very proud of their daughter.

Read this article Maya Hawke Will Soon Be Acting Alongside Both Parents Ethan Hawke And Uma Thurman at Celebrityinsider.org