Maya Hawke From Stranger Things Has Acting In Her Genes - yuetu.info 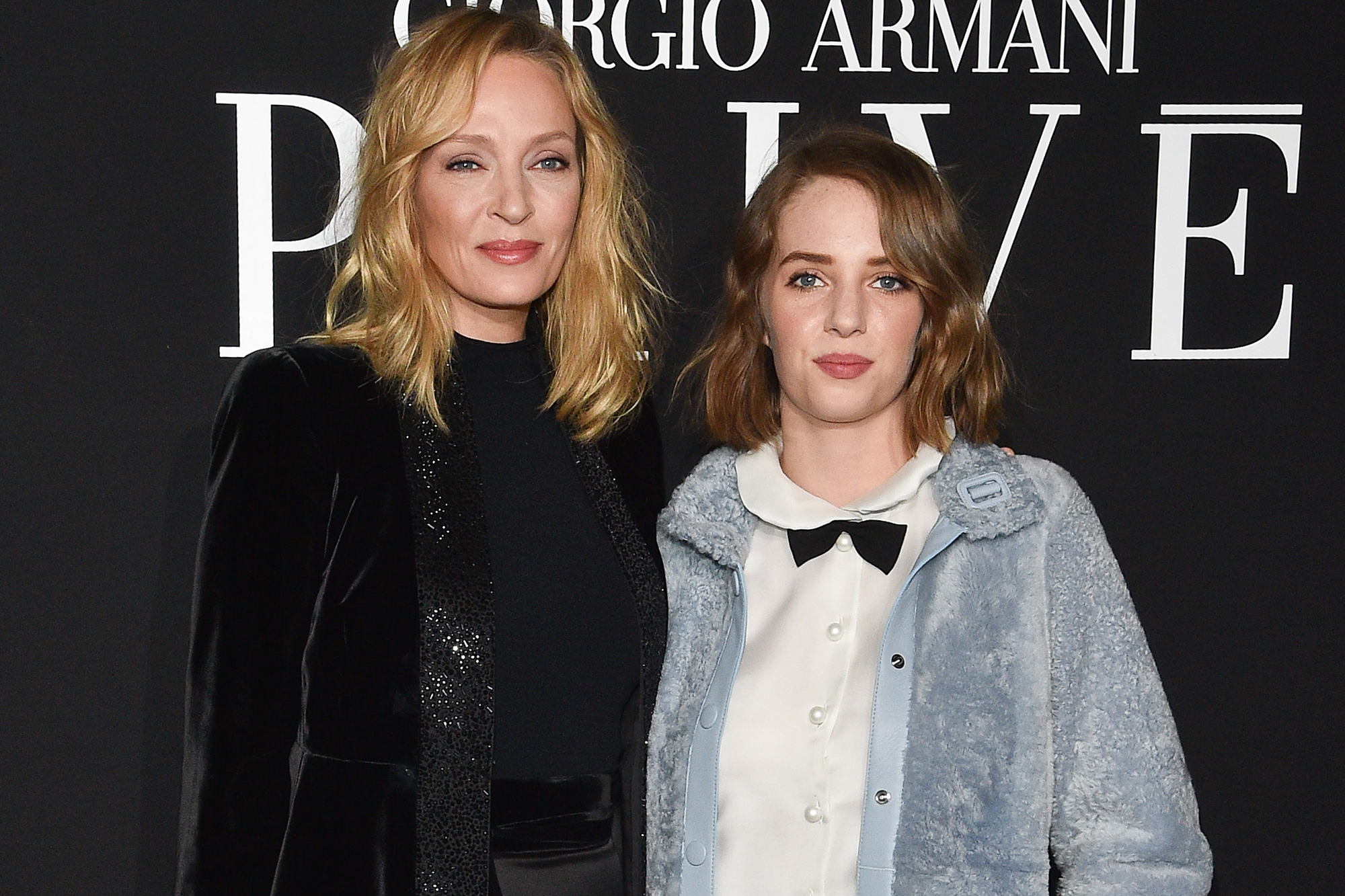 Maya Hawke has recently become a huge fan favorite among the Stranger Things fandom as she played the character of Robin Buckley. The role has really helped her step into the limelight. While it can be safe to say that Maya Hawke has earned her way into stardom, she had acting greatness in her genealogy all along.

Maya Hawke is the daughter of two of Hollywood’s most regarded actors, Uma Thurman and Ethan Hawke.

The two actors first met in 1996, married in 1998, and eventually divorced in 2003. The marriage saw the birth of 2 children between the actors, Maya Hawke and Levon Hawke.

Uma Thurman is most prominently known for her role of Mia in the cult classic Pulp Fiction, and her portrayal of The Bride in the iconic Kill Bill franchise which consisted of 2 volumes. Ethan Hawke is known for his role of  Jesse in the Before trilogy and many other iconic roles such as his portrayal of Jake Hoyt in the Denzel Washington classic, Training Day. Most recently he played the antagonist in a Marvel Cinematic Universe series, Moon Knight which is one of the most successful series of Marvel’s phase 4.

However, despite having parents that are so well regarded in the entertainment industry, Maya reveals that her parents advised her against entering the field.

“They were wary of the public life side of acting and the difficulties of that,” Said Maya.

“They also tried to protect me from falling into acting. They wanted to ensure I had a strong enough backbone, my own passion for it and work ethic. They didn’t want to cart me along every red carpet or have me do bit-parts in their movies.”

Hence, Maya Hawke hasn’t entered Hollywood using her parents, the actress has made her own path into the industry.

One of Maya’s first experiences with acting was playing Jo March in the 2017 BBC adaption of Little Women.

It was after several stunts like these that Maya finally landed the role in Stranger Things that would push her into the limelight.