Maya Hawke admitted that she was born thanks to the abortion of her mother, Uma Thurman - yuetu.info 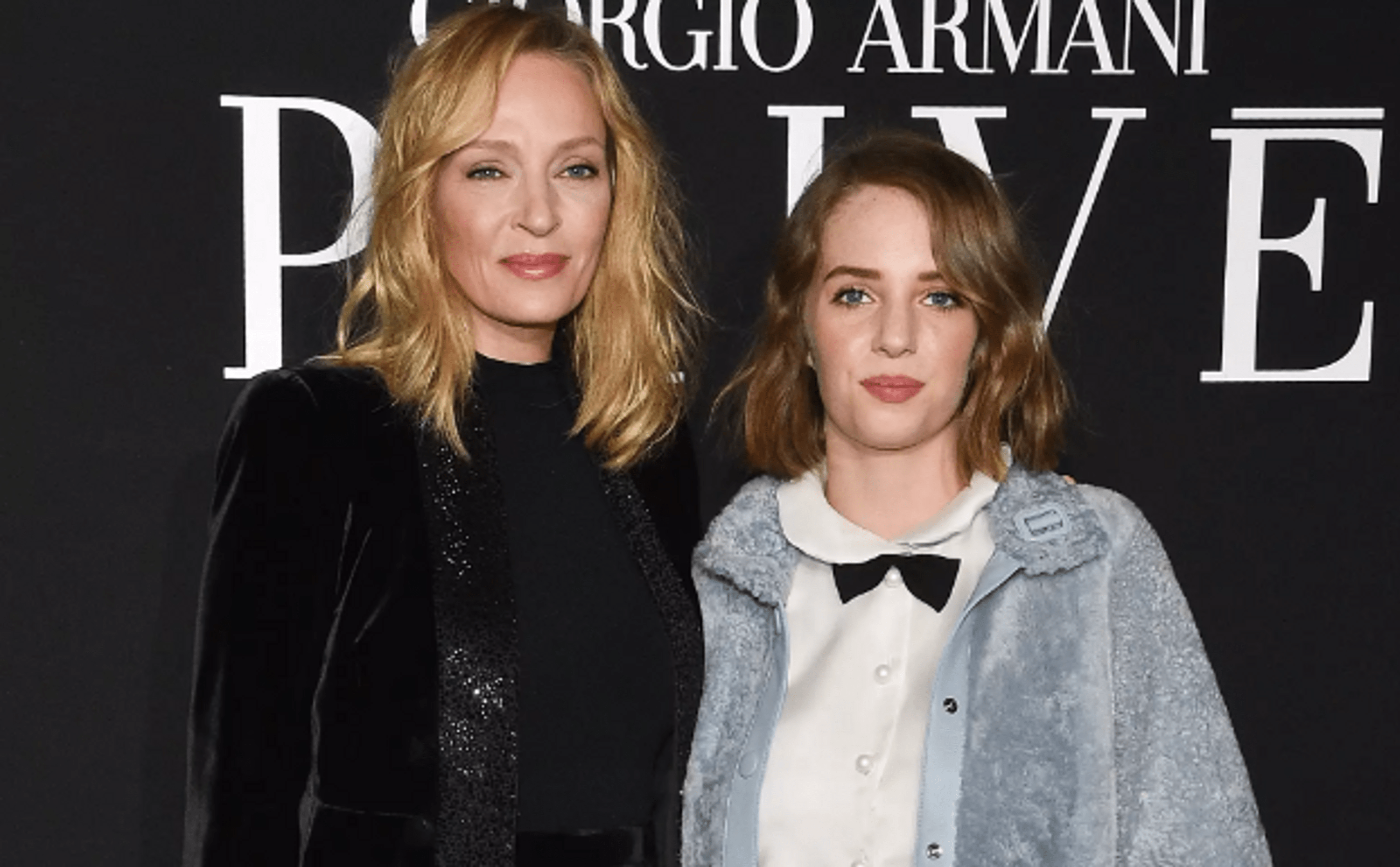 Every coin has two sides, and sometimes there is not enough significant comparison for correct conclusions.

So, Maya Hawke talked about how a woman’s right to an abortion affected her entire family, especially the girl’s star parents – Uma Thurman and Ethan Hawke.

During her recent arrival on The Tonight Show with Jimmy Fallon, the Stranger Things actress discussed a Supreme Court ruling that overturns a woman’s constitutional right to an abortion and allows state legislatures to independently regulate access to health care.

“I called my mom to ask for advice on how to properly convey my opinion to the audience.

And we just started talking about the Supreme Court decision and the essay that my mother reported a couple of months ago when they introduced new restrictions on abortion kind of preceded all this,” she said.

Last year, after Texas passed a 6-week abortion ban, Thurman wrote an essay for The Washington Post in which she shared her personal story.

“As a teenager, I accidentally got pregnant by a man much older than me. I was living on suitcases in Europe, away from my family, and I was about to start working.

I tried to figure out what to do. I wanted to keep the baby, but how? The abortion I had as a teenager was the most difficult decision of my life, one that hurt me then and saddens me even now, but it was the path to a life of joy and love that I shared.

Choosing not to keep this early pregnancy allowed me to grow up to be the mother I wanted and was supposed to be,” wrote Kill Bill star.

Maya told Fallon that her mom’s decision to have an abortion was the reason she ended up being born at all.