Lupita Nyong'o Talks About What It Was Like Filming Black Panther: Wakanda Forever - yuetu.info 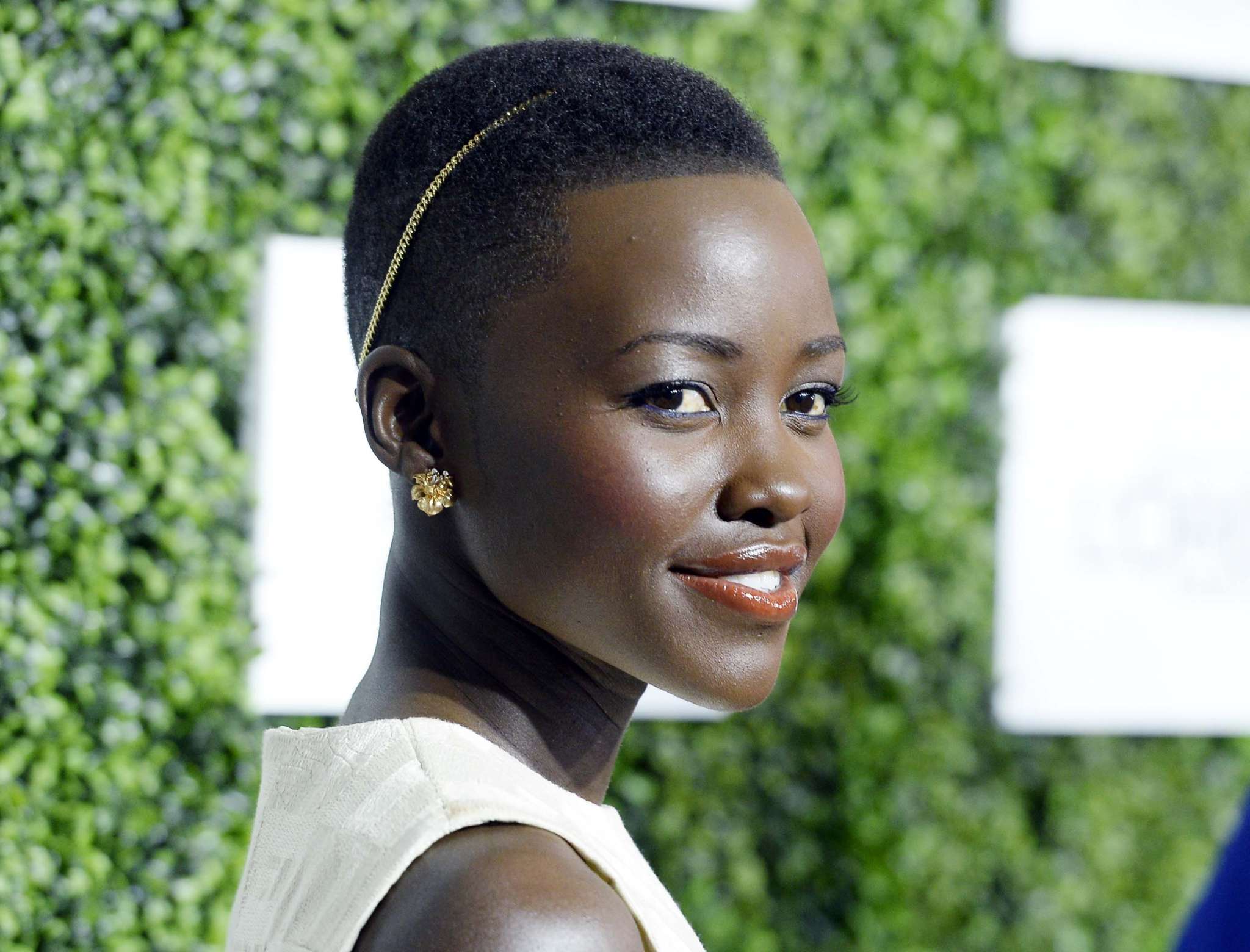 Black Panther: Wakanda Forever finally got a trailer at this year’s Comic-con, something that fans had been desperately waiting for. After the tragic death of Chadwick Boseman, there were many questions regarding how the film will deal with the loss and Director Ryan Coogler made it clear almost immediately that there would no recasting of T’challa’s character or any CGI business to make an appearance of him in the film out of respect for him. And now, The trailer suggests that the movie will address the passing of the character of T’challa and move on to expand the world of Wakanda further.

It’s natural to assume that the filming experience of the movie might have been difficult for the returning cast from the first movie in the absence of Chadwick Boseman but according to Lupita Nyong’o, who plays Nakia, Chadwick’s love interest in the first movie, the filming experience was a therapeutic one and she cannot wait for the world to see what the movie has in store. Her exact comments at Comic-con were as follows:

“To make this film against all odds is a powerful statement unto itself, and I am very proud that we did it. It was very therapeutic. It restored a sense of hope for me in making it, and I think we’ve expanded the world of Wakanda in ways that will blow people’s minds — not just Wakanda, but the Black Panther world. It’s gonna blow people’s minds, and I just cannot wait until it’s not a secret anymore.”

It seems that having gone through the passing of Chadwick’s character’s passing in the film has granted the cast and crew of the film a kind of healing and peace. The creators of the film have made it clear that the film will serve as a tribute to Chadwick Boseman and their main aim with the film was to make a movie that Chadwick would be proud of and would carry on the legacy that he left behind.

Read this article Lupita Nyong'o Talks About What It Was Like Filming Black Panther: Wakanda Forever at Celebrityinsider.org