Long Time WWE CEO Vince McMahon Retires While Allegations Of Sexual Misconduct Against Him Are Being Investigated - yuetu.info 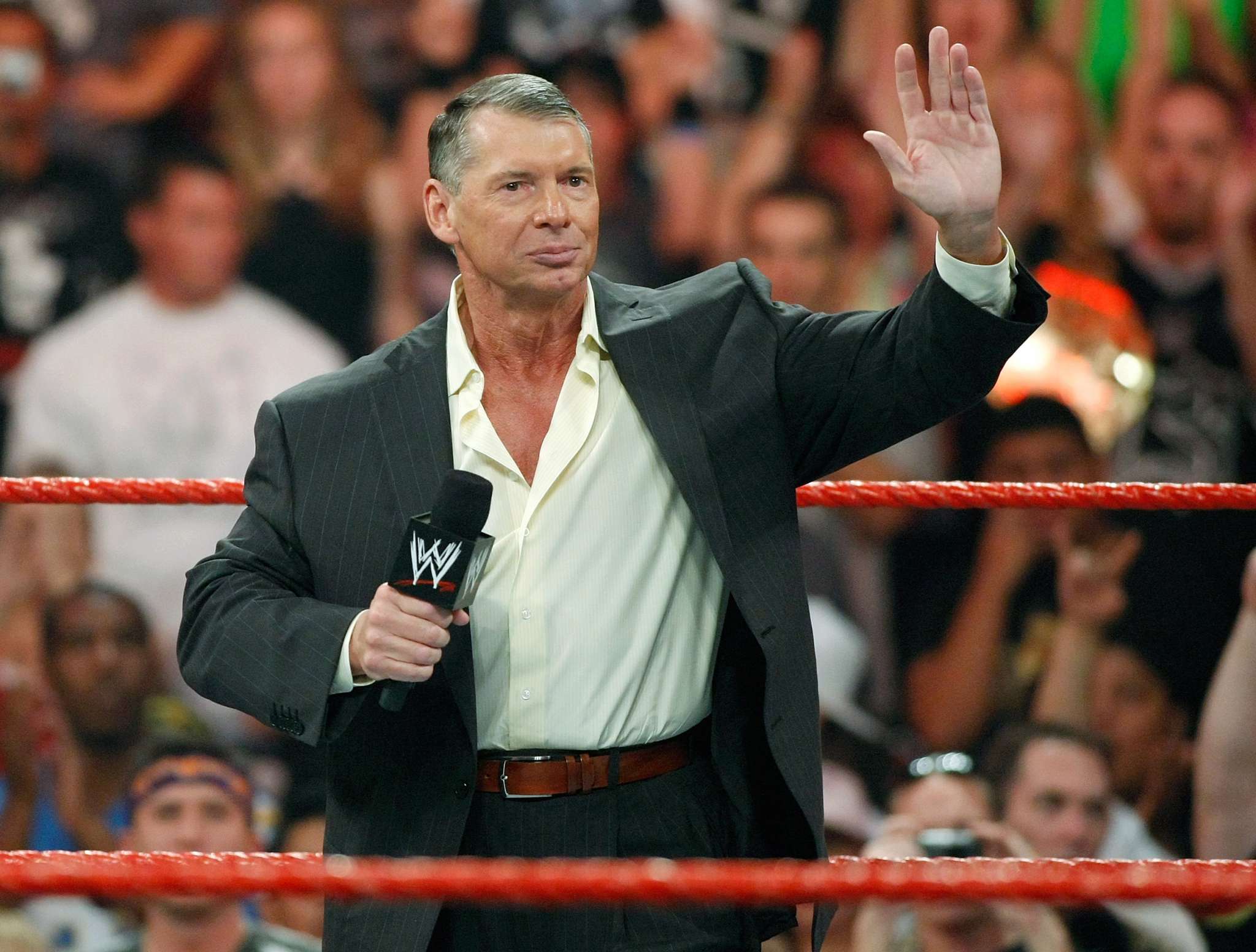 Vince McMahon has been under fire recently as allegations of sexual misconduct against him have been piling on and the board of WWE is investigating the entire matter. There are rumors that Vince McMahon has had sexual relationships with several female employees and even paid some of them millions of dollars in hush money. No allegation has been proven just yet but amidst all the controversy, the legendary CEO, McMahon has decided to retire from the WWE. McMahon first retired from his executive duties in June and has now retired from all of his duties including his in-ring character of the angry boss Mr. McMahon.

McMahon announced his retirement in the following words:

“As I approach 77 years old, I feel it’s time for me to retire as Chairman and CEO of WWE. Throughout the years, it’s been a privilege to help WWE bring you joy, inspire you, thrill you, surprise you, and always entertain you. I would like to thank my family for mightily contributing to our success, and I would also like to thank all of our past and present Superstars and employees for their dedication and passion for our brand. Most importantly, I would like to thank our fans for allowing us into your homes every week and being your choice of entertainment.”

McMahon’s retirement is a huge deal and many consider it a shame that it is occurring in these unfortunate circumstances. Behind the scenes, McMahon single-handedly turned WWE into the multi-billion dollar industry that it is by helping create superstars like Hulk Hogan, The Rock, Stone Cold Steve Austin, and John Cena. Meanwhile, in front of the camera, McMahon played an active part in the ring by playing the gimmick of the tyrannical angry, and twisted boss, Mr. McMahon.

McMahon also announced his retirement on Twitter in the following words:

At 77, time for me to retire.
Thank you, WWE Universe.
Then. Now. Forever. Together. #WWE #thankful

The role of Chairperson will be taken over by McMahon’s daughter Stephanie McMahon who will also serve as Co-CEO alongside Nick Khan, the new WWE President, and Co-CEO.

Read this article Long Time WWE CEO Vince McMahon Retires While Allegations Of Sexual Misconduct Against Him Are Being Investigated at Celebrityinsider.org