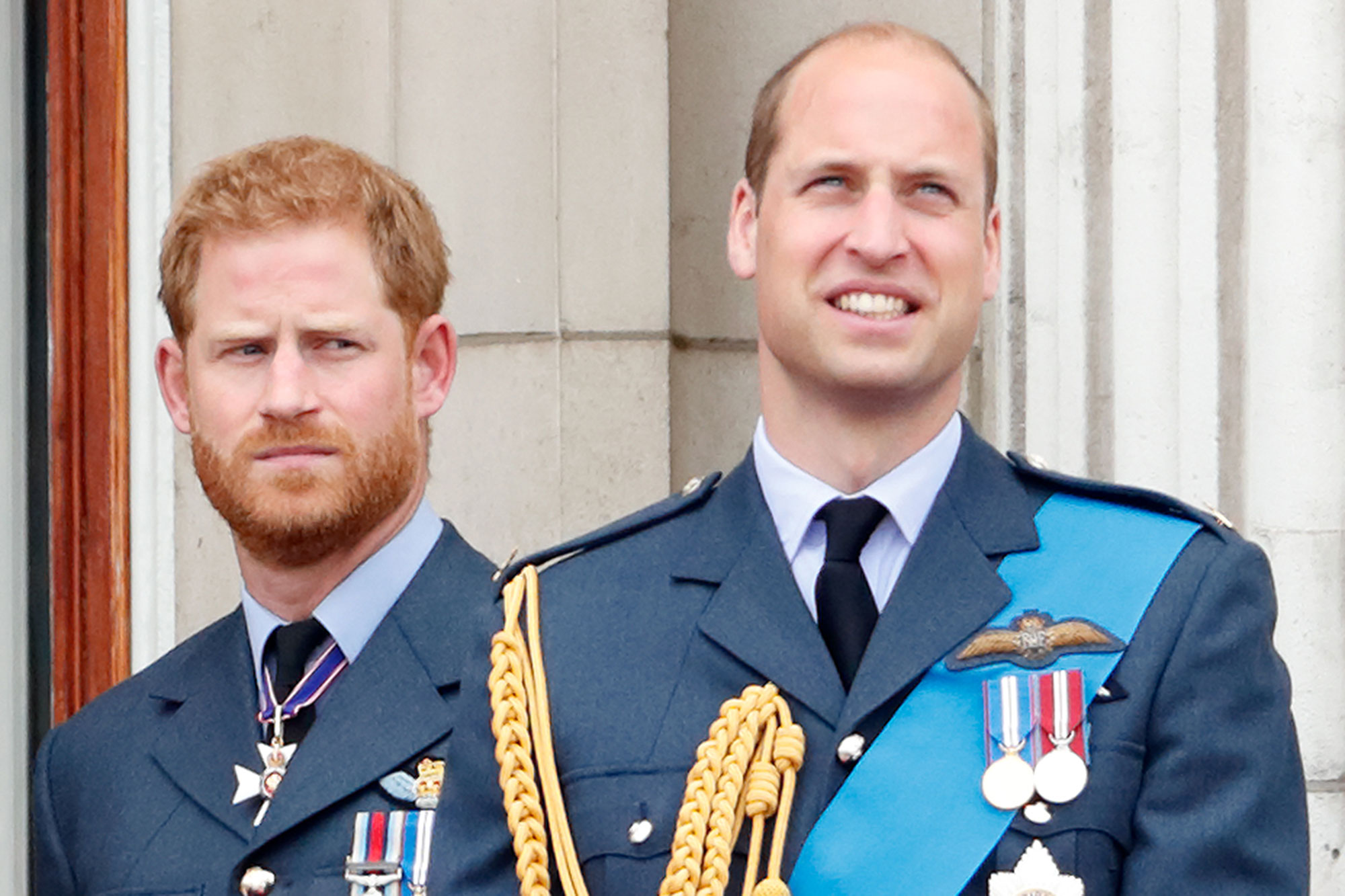 Princess Diana was one of the most loved members of the royal family ever since she married into the royal family. She was most commonly known as the “People’s Princess” and she stood true to her name. She was a soft-hearted woman and the world adored her.

However, due to a tragic occurrence of a car crash in 1997, Princess Diana passed away at a very young age. She was only 36. Recently, her two sons, Prince William and Prince Harry honored her on Friday for what would have been her 61st birthday. Both remembered their mother in kind words.

Prince Willaim shared his thoughts to the recipients of the Diana Award, saying that they were the personification of his mother’s legacy. He wrote that he was so proud of the individuals who had received the award and knew that his mother would have been proud of them too.

Prince Harry on the other hand appeared at the ceremony through video. Prince Harry reminisced about his mother and stated that he saw his mother in all those present to receive the award. Harry incorporated kind words into his speech saying that Diana’s legacy would carry on for generations. He told the people that they were already making a big difference in the world and said that the actions of the people were what kept his mother’s voice alive.

At the time of her death, Prince William had only been 15 years old and Prince Harry had been 12 years old. Although each man grieved in his way, there is still a rift between the two after Prince Harry and Meghan Markle’s interview with Oprah. The two have not been photographed together for a very long time due to this.

Even with their current differences, they were able to put them aside to honor their late mother together. They had appeared together to unveil a statue of Diana at Kensington Palace in London in the Sunken Garden. The statue had been commissioned by Ian Rank-Broadley in 2017 and features Diana with her arms around two children. They remembered their mother fondly and stated that her love would live on forever.