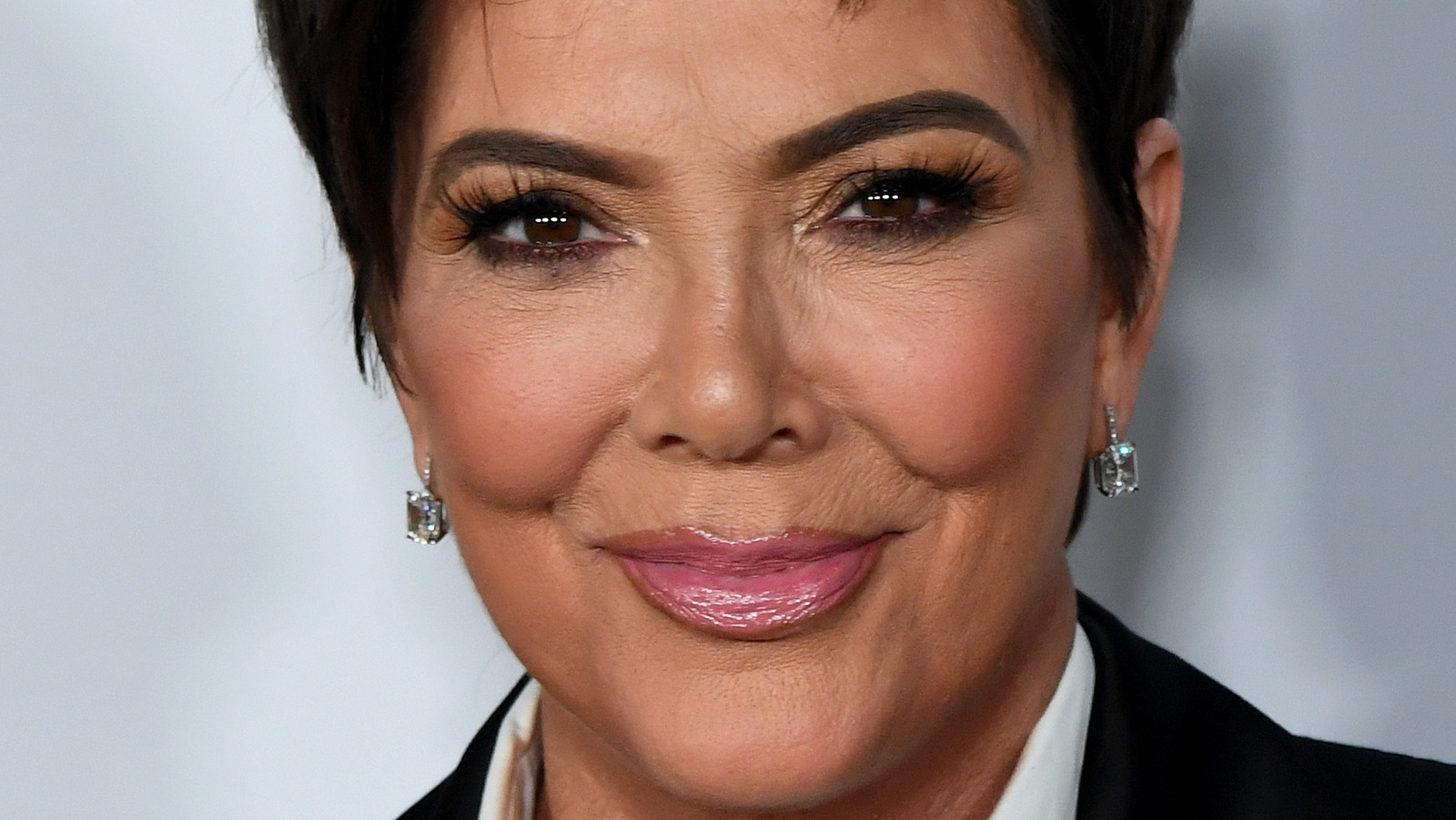 Kris Jenner is known as the mother of the Kardashians and Jenners. She’s known as one of the strongest businesswomen of her time. She’s made an empire of herself through her show “Keeping Up With The Kardashians”. Kris has gained a lot of following through her business tactics as well as her children.

Recently, the Kardashians were seen in Paris since Kim Kardashian walked the runway. The family was extremely proud of Kim for this opportunity. To support her, her mother and her daughter were right there in the front row. They were seen walking in the venue in matching Balenciaga ensembles. Kris was wearing a long silky black cape dress with a fake turtleneck. She also had on some Balenciaga sunglasses to complete the look.

North had a fresher style in a faded long sleeve band black t-shirt. Paired with the t-shirt, she wore black ripped jeans with white and red stripes on the side as well as black and silver platform shoes from the Balenciaga x crocs collection. North wore two beaded necklaces as well as black Balenciaga sunglasses as well.

The two had smiled when Kim passed by them in her outfit of a long skirt, icy-blonde hairdo as well as a skin-tight black catsuit. Both were incredibly proud of her and were so happy with her performance. Kim Kardashian is one of the biggest influencers in the world and to see her efforts pay off so beautifully was wonderful.

Other celebrities who had walked the same runway included Dua Lipa, Bella Hadid, Nicole Kidman, and Naomi Campbell. All of the stars who had walked the runway looked stunning but it’s clear that Kim Kardashian had the best look of the day. Fans were in love with her look and many complimented her on her social media and supported her.