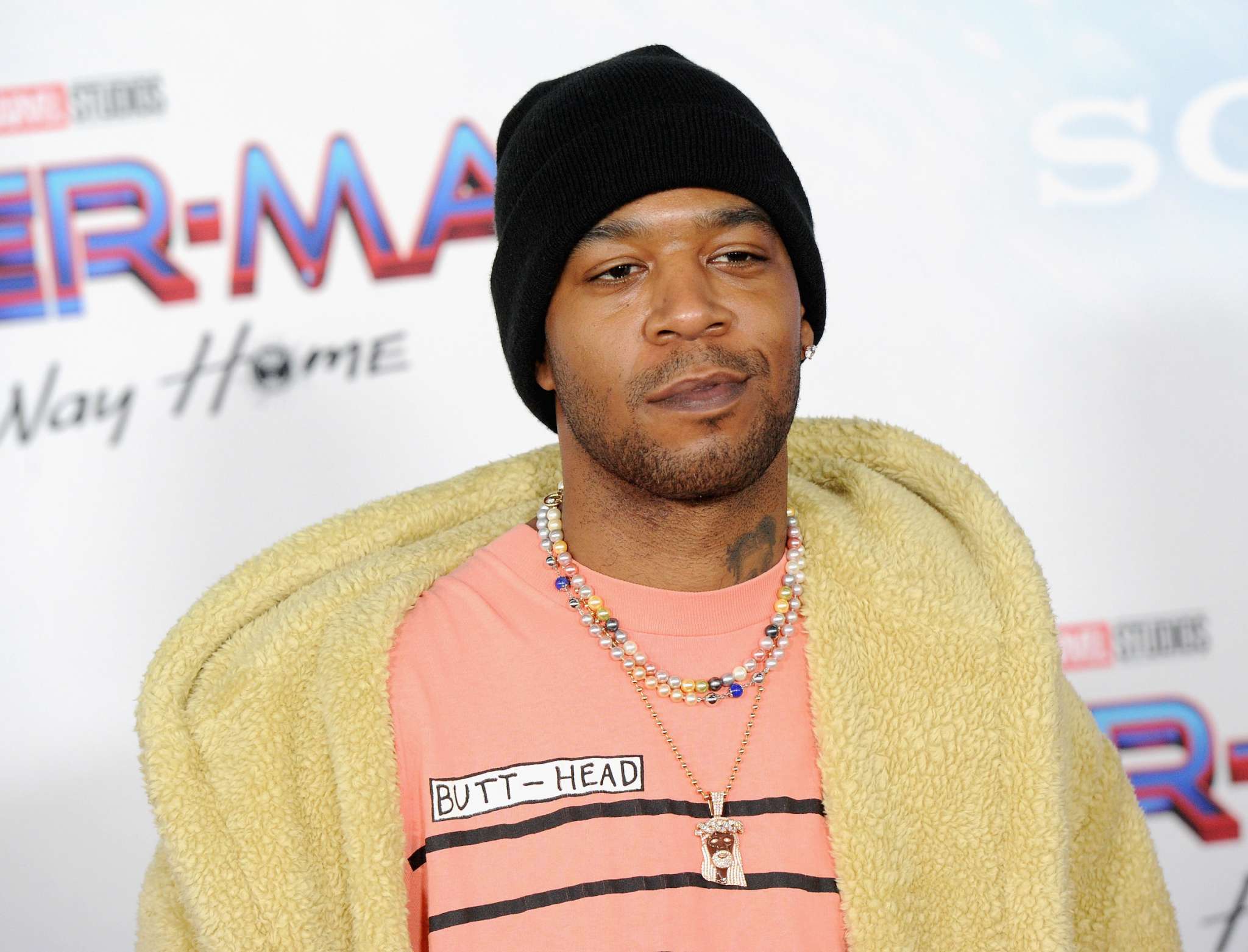 After Kanye West pulled out of headlining Rolling Loud music festival in Miami, Florida at the last minute, Kid Cudi was called in to replace him, but the rapper’s set did not go as planned.

The audience practically assaulted Cudi by throwing a barrage of items on stage at him, prompting the rapper to get angry and leave. The rapper gave the crowd plenty of stern warnings before his limit was finally reached and he decided to leave.

Just after Cudi said these words, one person decided to throw another bottle of water on stage and Cudi left. The moment made rounds on social media as the person who threw the last bottle uploaded the video to Twitter with the caption: “We wanted @kanyewest anyway…. @KiDCuDi you soft”

Some are speculating that Kanye set Kid Cudi up for the humiliation on purpose as Kanye would later appear at the same festival during rapper Lil Durk’s set, even after it was clearly announced that Kanye cannot make it to the festival.

While it is just speculation, there is a motive involved. Kanye has recently fallen out with Kid Cudi whom he was once friends with because Cudi is friends with Pete Davidson, the comedian who is dating Kanye’s ex Kim Kardashian.

“Just so everyone knows Cudi will not be on Donda because he’s friends with you know who,” Kanye declared in an Instagram post that he has deleted since then.

Cudi didn’t make a big deal out of the situation and took to Twitter to say that he had no hard feelings about no longer having a relationship with Ye because “God opens the door so the wrong people can exit ur life.”

There have been no comments by Cudi on the entire scenario that took place at Rolling Loud so far.

Read this article Kid Cudi Replaced Kanye West At Rolling Loud And Angrily Left The Stage As Crowd Disrespected Him at Celebrityinsider.org