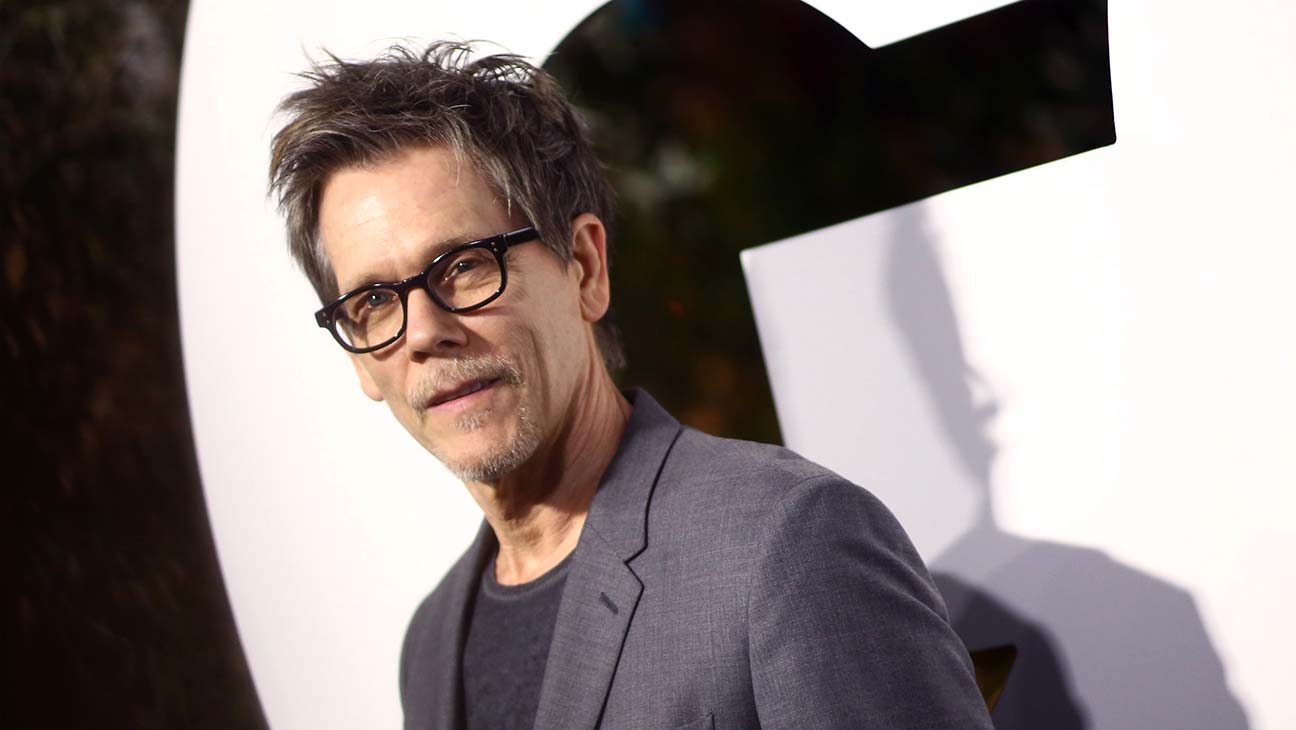 Kevin Bacon is hitting the screens once again with the new Horror film titled They/Them. The film will follow the story of a group of LGBTQ+ people who are attending a conversion therapy camp run by Owen Whistler, the character that Kevin Bacon will be playing. The conversion program is meant to last 1 week and as the program progresses, the methods being used by the employees of the camp become more and more sadistic and psychologically unbalanced, and demented. Eventually, a mysterious figure arrives at the camp wearing a mask and begins killing the attendees, and the group of LGBTQ+ individuals are forced to join hands in order to survive.

The plot of the film very clearly aims to highlight societal issues in regard to the LGBTQ+ community and bring attention to the cruel methods being used at conversion camps but the director of the movie, John Logan has said that the film will mostly try to bring attention towards the beauty of the love being shared by the LGBTQ+ characters. John Logan says that he wants that when people watch this film, they “remember the incredible love these kids have for each other and how that love needs to be protected and celebrated.”

The trailer for They/Them is already available on Youtube and does an excellent job of highlighting the kind of tone that the movie will be following and the kind of character Kevin Bacon will be playing in the movie.