Ken Has No Job, House, Car or Money In The Upcoming Barbie Live Action Film - yuetu.info 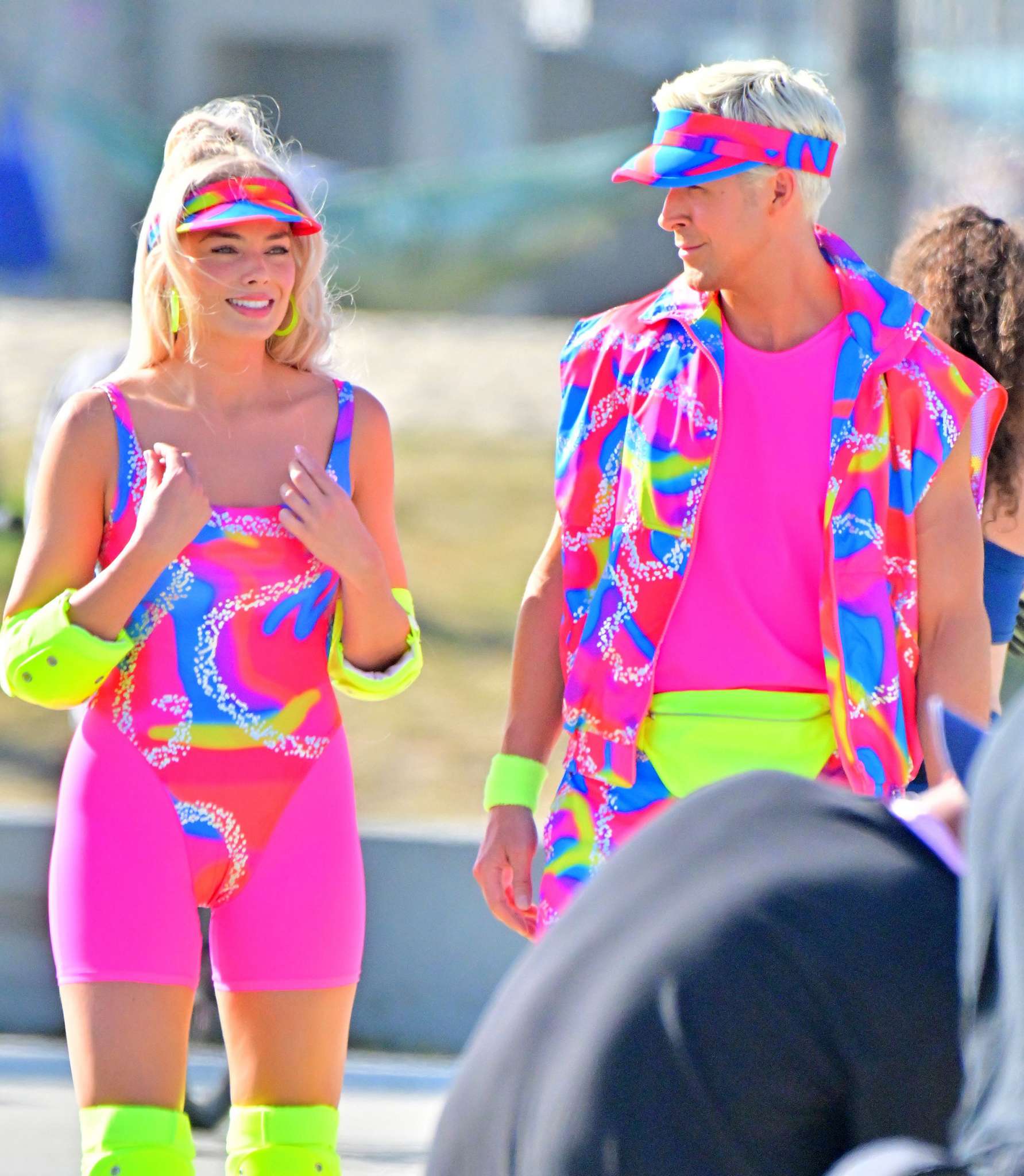 The upcoming Barbie live-action film has been creating waves on the internet as of late. More and more stills from the movie have hit social media, each one fascinating audiences more about the project. The first still showed Margot Robbie all dressed up as barbie and people were excited, the second still showed Ryan Gosling as Ken and people almost lost their minds and in the latest still Will Ferrel was the scene on set shooting for the film while wearing roller skates, and now fans are truly buzzing.

While the stills keep surfacing online, there is still not much known about the movie’s plot and what direction it will take. Actress Margot Robbie has made it clear though, that whatever the audiences are expecting from the movie, the actual end product will be completely different from it. And now a similar picture has been painted by Ryan Gosling in an interview, where he talks about how Ken in the movie will not have any money, job, car or house; he’s completely destitute. Here are the exact words from the actor:

“That Ken life is even harder than the ‘Gray Man’ life, I think,” said Ryan Gosling when speaking about his upcoming spy movie on Netflix, “Ken’s got no money, he’s got no job, he’s got no car, he’s got no house. He’s going through some stuff.”

Following that statement, the actor gave the most confusing statement about the movie’s script and plot but one that was similar to what Margot Robbie had stated earlier:

How much of that statement Gosling actually thought through is not yet known at the moment, but the excitement for the live-action Barbie movie keeps building up. Unfortunately, while there is no confirmed release date for the movie yet, it is clear that the project will not be hitting theatres until at least the middle of next year. Just have to wait and see what Barbie and Ken are up to in the latest adventure of their lives.

Read this article Ken Has No Job, House, Car or Money In The Upcoming Barbie Live Action Film at Celebrityinsider.org