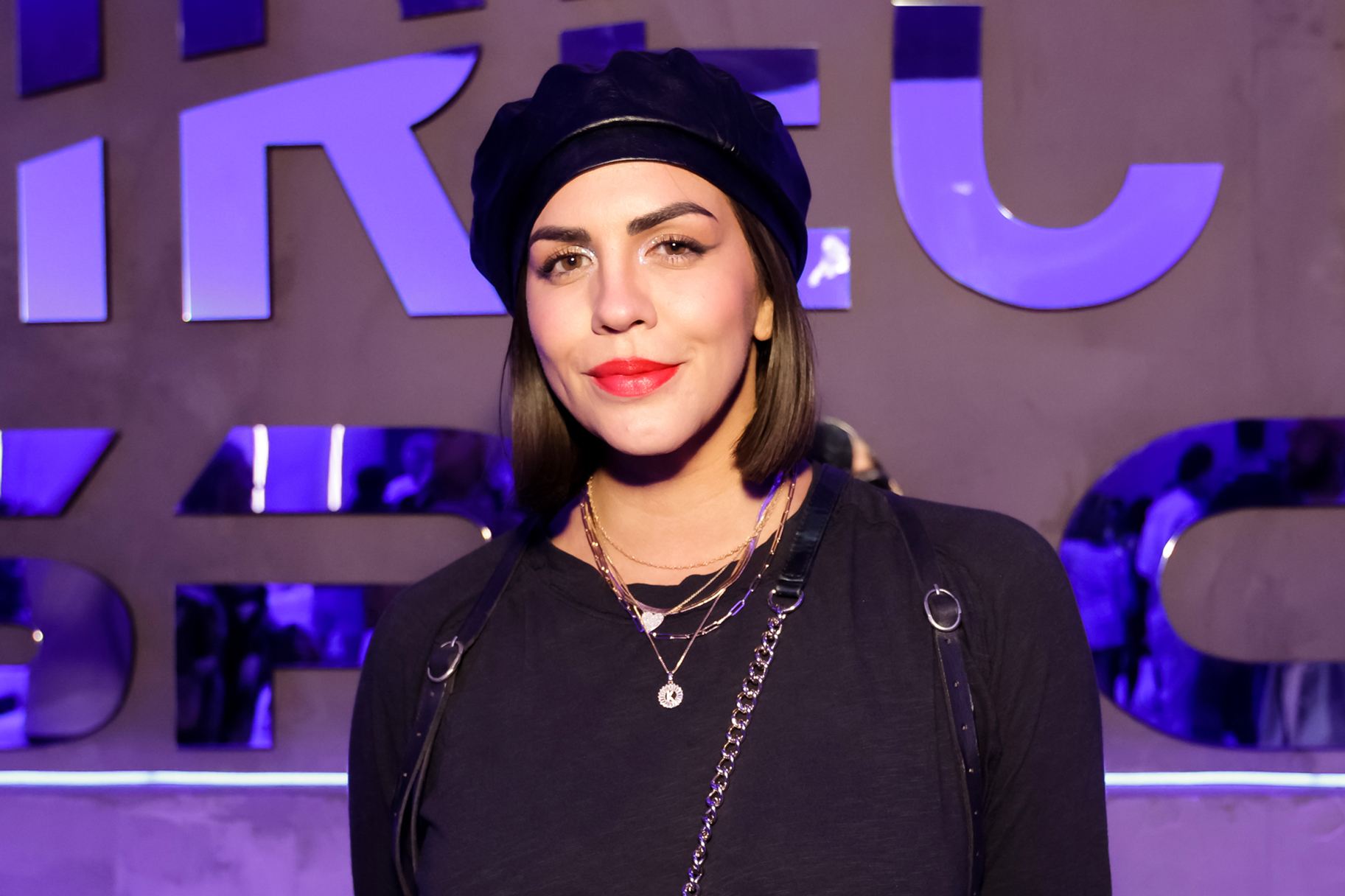 The recent laws passed have angered tons of people and Katie Maloney is one of them. The Roe v Wade law had recently been overturned by the supreme court on the 24th of June. The law used to give a choice of having an abortion however since the law has been overturned, the choice is not in the hands of the people anymore.

Katie believes that the situation was bound to happen as it has been in the air for quite some time. She does believe that while the situation was expected, it was still hurtful to her and many others who had been through some kind of abortion or psychological trauma over it.

Katie had an abortion early into her relationship with her now-estranged husband Tom Schwartz. She believed that she would have never talked about the experience herself however with the new law, she felt it was important to share her story with people. The way that she described her decision to undergo the process was that it was very critical and very difficult to decide. This decision had been a personal one and had no governmental involvement in it.

Katie was very angry about the law because she believes everyone should have a choice about what happens in their life. She believes that the law around a health care situation like that was terrible, especially since for some people it was a life or death situation.

Katie shared her opinion about people’s perspectives on the law. She stated that many people thought controlling a woman’s womb was about birth control. She claimed that many people wanted to be pregnant but the only reason they chose not to do so was that it was a threat to their own life. The pregnancies could also become non-viable which was a whole another problem.

Katie believes that those with a lack of compassion for human beings were the ones who were set on the law being overturned. She believes it’s alright to have your own opinions about something however it is not alright to enforce those opinions on others.

Katie also stated that she didn’t talk about her own abortion when it happened because she did not know where people stood on the topic at that point.