Katie Holmes Is Very Proud Of Her Daughter Suri Cruise And Her Talents - yuetu.info 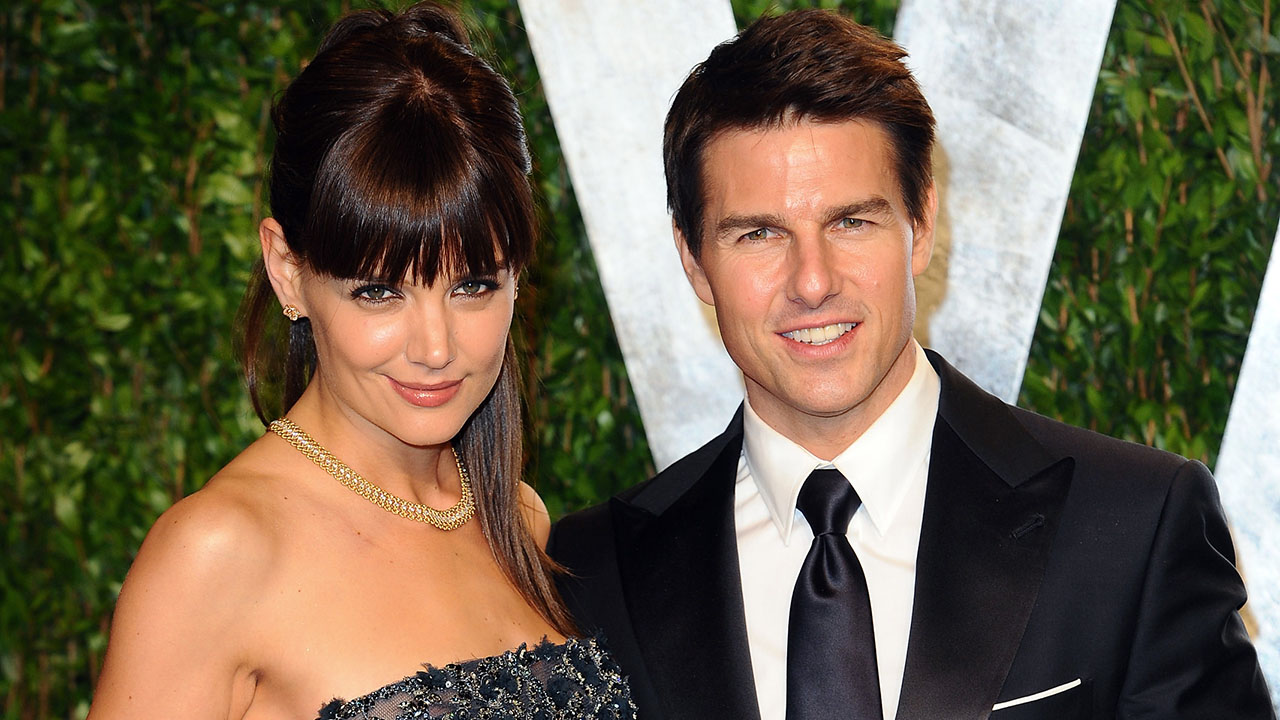 When you have 2 incredibly talented individuals for parents such as Tom Cruise and Katie Holmes, you’ve really hit the genetics jackpot and that’s the case of Suri Cruise.

Suri was born in April of 2006 to Tom Cruise and Katie Holmes in the very first year of their marriage. Unfortunately, the marriage could not last longer than 6 years and the couple divorced in 2012.

Suri is only 16 years old but is already showing great talents. Suri’s mother Katie has recently revealed that Suri will be lending her voice to Katie’s upcoming film Alone Together. Katie has revealed that Suri will be singing a song that will be featured in the opening credits of the film. The song is a cover of Blue Moon. Blue Moon is a legendary song that was originally written way back in 1934 by Richard Rodgers and Lorenz Hart but it later became even more popular when Diane Keaton covered it in 2014 for the film And So It Goes.

Katie has revealed that this is not the first time that her daughter has sang for one of her projects. Apparently, Suri also sang for Katie’s film Rare Objects, which was released last year.

“She’s very, very talented,” said Katie Holmes, “She said she would do it, and she recorded it — and I let her do her thing. That’s the way I direct in general: it’s like, ‘This is what I think we all want — go do your thing.'”

Katie has revealed that despite having parents who are so popular in Hollywood, Suri is living the life of an ordinary 16-year-old just going through the struggles of High School and whatnot.

“Other than that, she’s a 16-year-old kid doing high school,” said Holmes.

Both Katie Holmes and Tom Cruise are renowned individuals in the film industry and it is very likely that when the time comes, Suri will follow in the footsteps of her parents, as children of actors often do.

At the moment, audiences get to enjoy the 16-year-old’s amazing voice in Alone Together.

Read this article Katie Holmes Is Very Proud Of Her Daughter Suri Cruise And Her Talents at Celebrityinsider.org