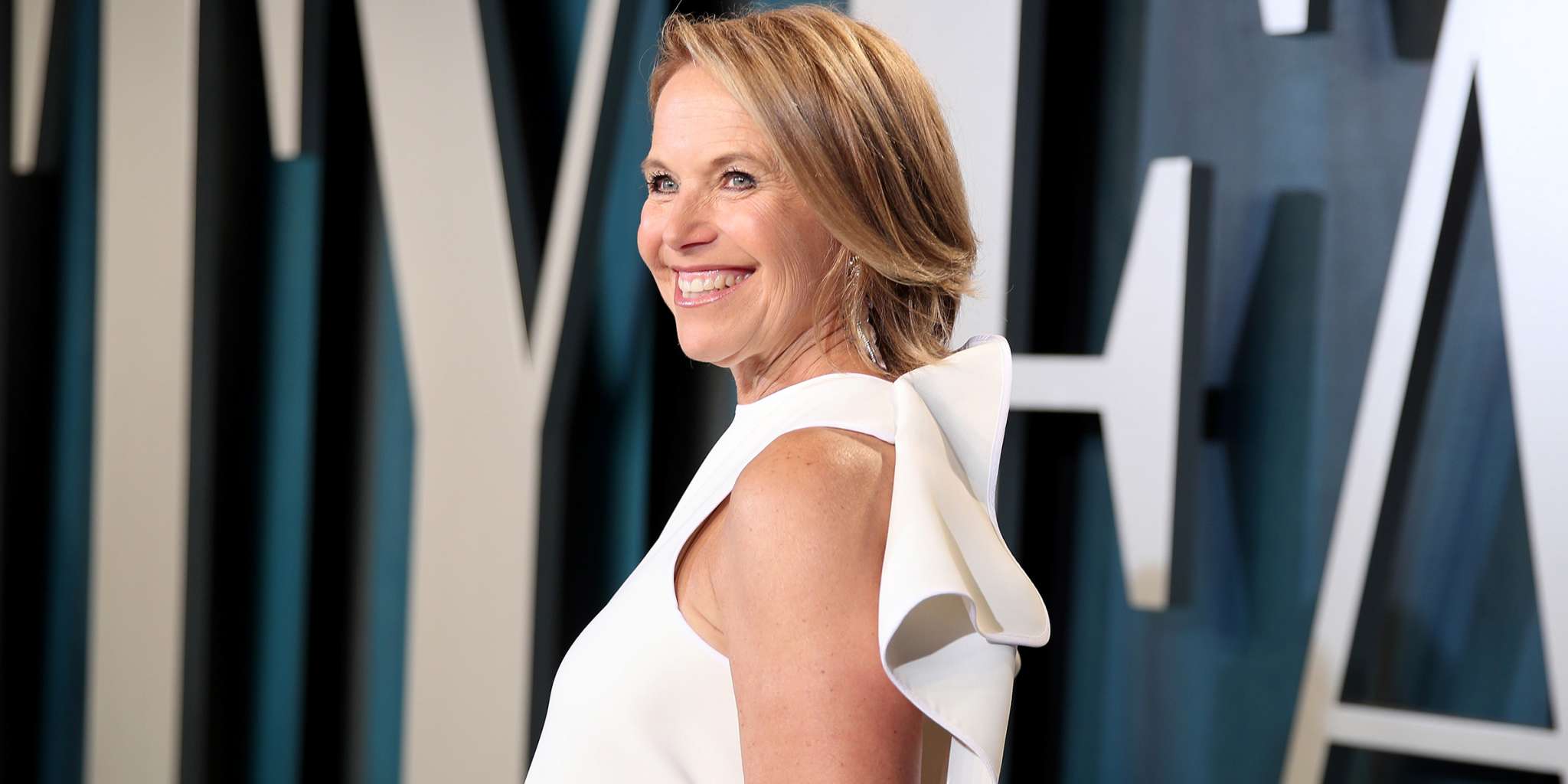 Katie Couric is a well-known journalist in America who’s known for reporting all the big incidents in the world. She’s a well-respected journalist and has covered a lot of media over the last few years. With such a big name in the world, she’s expected to report all kinds of big things and she never fails.

Recently, her husband John Molner was under fire for a controversial Instagram post. Molner had referenced the Supreme Court’s decision to overturn Roe v Wade but in a very different tone than people would have anticipated.

He mentioned the ruling in a long post that the law had been repealed. He also mentioned that the Court had struck down New York gun safety laws restricting people from carrying concealed weapons. He also spoke about how Delta airlines were becoming one of the worst airlines in America. The final sentence of his post stated that the situation was not as bad as losing reproductive rights however it was still “aggravating”.

His post had interacted with several people. One particular comment stated that the day was indeed somber but his including women’s reproductive rights in the same post dissing an airline was rude and beyond insensitive. People had been very upset with his post and millions of people commented underneath disagreeing with what he said.

While it was expected that Katie would respond to this drama, she chose to post a montage of her daughter Ellie’s wedding and captioned it “Happy 4th of July. It’s a strange one this year but there are still things worth celebrating…like Ellie and Mark’s one year anniversary! #fourthofjuly #elliesaysidobro #happyanniversary.”  Her husband John had been one of the many to comment on her post “Happy anniversary to a wonderful couple! Love you both” and included a red heart in his comment.

Katie and John first got engaged in September of 2013 after two years of being together and had a small intimate wedding ceremony on 21st June 2014. Katie did not choose to comment on her husband’s words rather she focused her attention somewhere else. This led to disappointment from her fans.