Kate Bush entered the Guinness Book of Records with three new achievements at once - yuetu.info 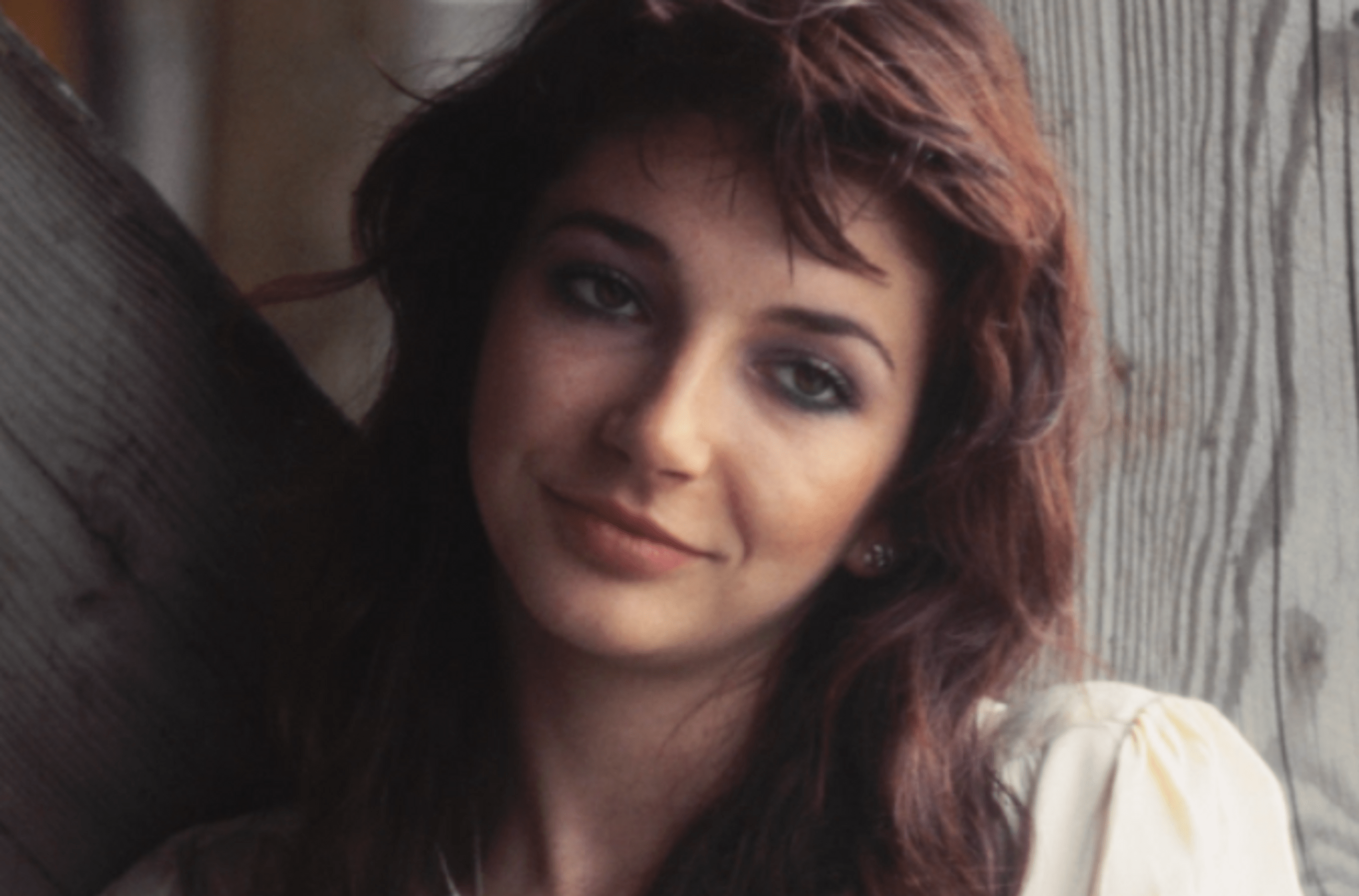 The singer is rumored to have earned over $2 million from the Stranger Things hit.

All thanks to the success of the song “Running Up That Hill,” which sounded in the 4th season of the TV series Stranger Things and returned to the charts.

63-year-old Kate Bush has become the oldest female singer to ever top the UK charts. Previously, this title belonged to Cher, who in 1998, at the age of 52, took first place with the hit “Believe.”

Cher has already congratulated Bush, noting that female singers had a much harder time in the old days. Among men, the record is held by Tom Moore, who topped the chart at the age of 99 with “You’ll Never Walk Alone” in 2020.

The song “Running Up That Hill” was released in 1985 and then only reached the third line in the charts.

Thus, she set the record for the longest “path” to the summit, almost 37 years. The single’s official release took place on August 5, 1985, and the composition took place first on June 17, 2022.

Before that, Kate Bush topped the British charts only once – in 1978 with her debut single “Wuthering Heights.” The gap between the “conquests of the summit” was as much as 44 years, which is also a record.

Fun Fact: Not only did Kate Bush sing the song, but she also wrote and produced it herself. According to CBS, concerning the music site Luminate, the singer earned about $ 2.3 million through royalties.

The song “Running Up That Hill” was featured in several episodes of Season 4 of Stranger Things. The composition plays an important role in the plot of the series: thanks in large part to it, Max Mayfield, one of the main characters, escaped from Vecna, the main antagonist. Kate Bush called the popularity of her song “surreal.”

In addition to the UK, the track topped the charts in Australia, Sweden, New Zealand, and Belgium and peaked at number four on the Billboard Hot 100.

Read this article Kate Bush entered the Guinness Book of Records with three new achievements at once at Celebrityinsider.org