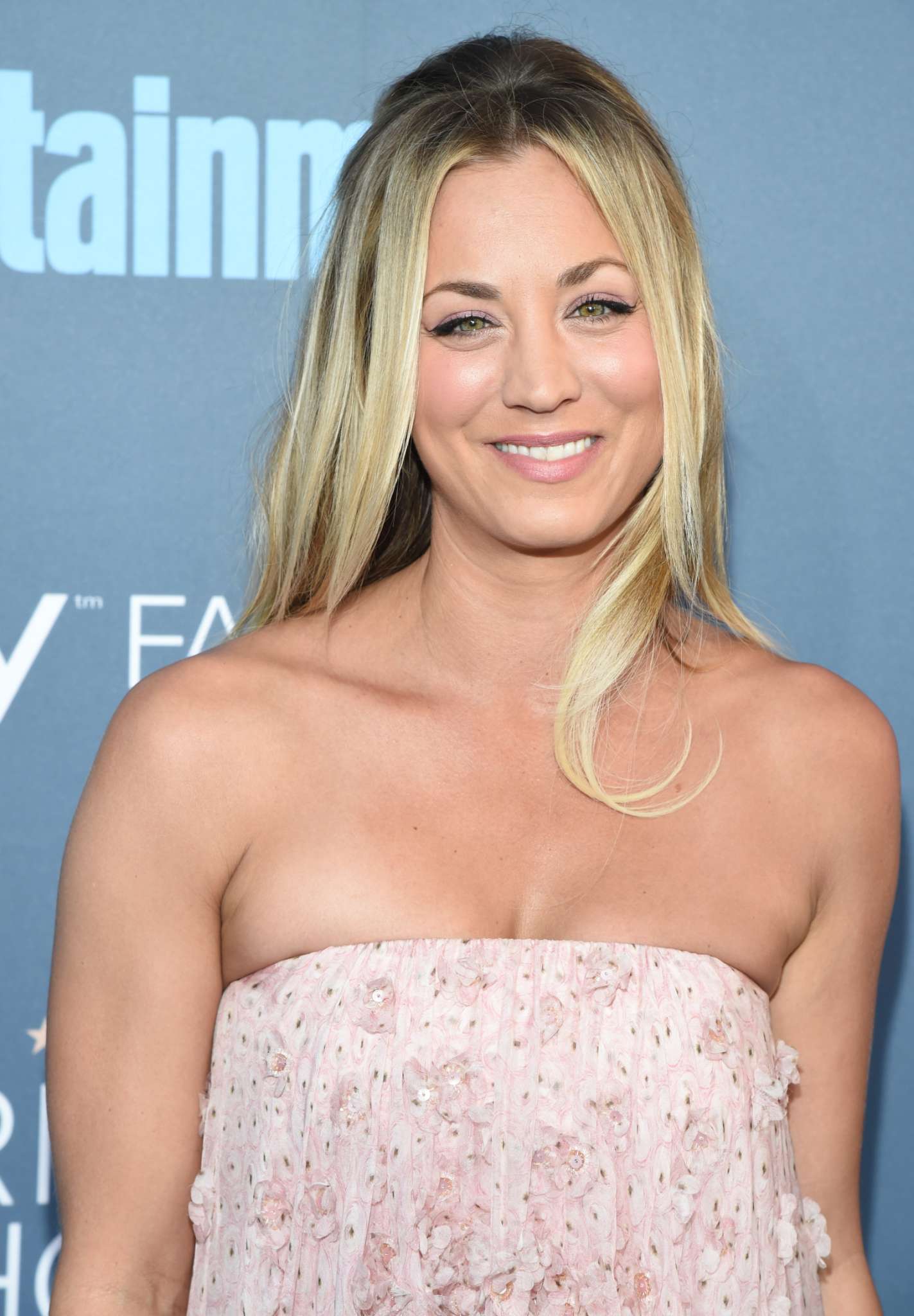 Love is clearly in the air as Kaley Cuoco recently took to Instagram to write a beautiful and heartfelt tribute to her boyfriend Tom Pelphrey. On July 28th, Kaley posted a photo of Tom Pelphrey where he is wearing a black shirt that he’s accessorized with a bandana and sunglasses and wrote the following caption underneath it:

“To the incredible man that saved me in all the ways..happy birthday, baby! To know you, is to truly adore you … the world lit up the day you were born ❣️ 🎂 I love you!! @tommypelphrey.”

The actor is 40 years old now and has been with Kaley since September of 2021 when Kaley split up with her ex-boyfriend Karl Cook. The couple officially declared their love for each other in May of 2022 when Kaley posted a series of pictures showing plenty of PDA on her Instagram and fans could not get enough of the two actors.

In June, the couple was seen together in public for the first time when they attended the ceremony of unveiling a star at the Hollywood Walk of Fame for Greg Berlanti, a renowned television producer. The two seemed to be enjoying each other’s company quite a lot as they were seen getting rather cuddly and cozy together amidst the crowd of people.

Kaley and Tom seem to have a relationship filled with love and support as Tom was one of the first people to rush to congratulate Kaley as she got nominated for an Emmy this year in the category of outstanding lead actress in a comedy series. When Kaley was nominated, Tom took to Instagram and posted a video of Kaley’s reaction to the news in which Kaley was surprised to say the least and Tom captioned the video,  “CONGRATULATIONS TO MY FAVORITE ACTRESS!!!”

The two are adored by all of their fans and social media users are incredibly happy to see that the Big Bang Theory star has found her love after her split from her ex in 2021.