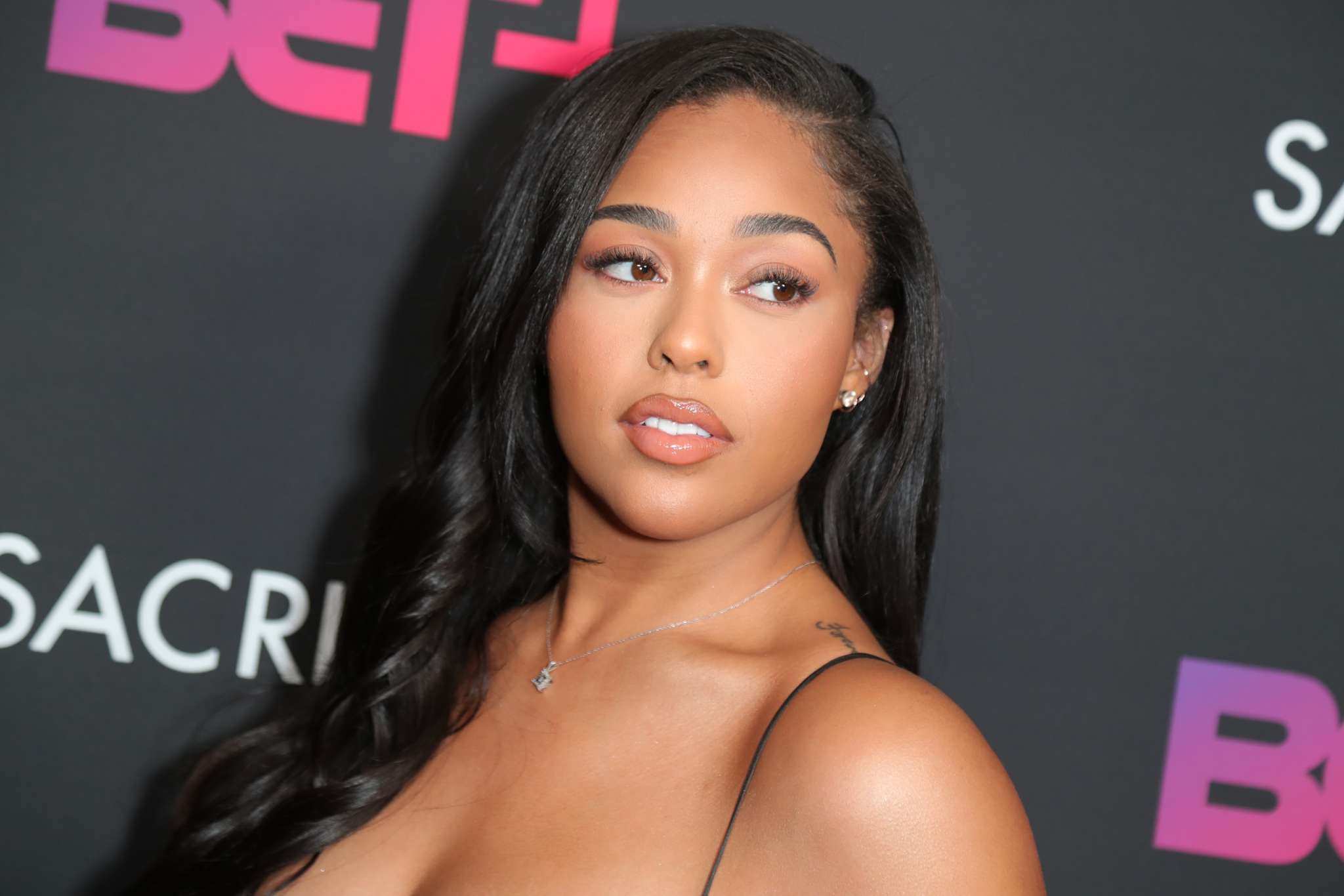 Jordyn Woods seems to be living her best life as seen by her posts on Instagram. She’s a model and a socialite. Jordyn Woods is also known for her role in the hit show “Life of Kylie” which featured her ex-best friend, Kylie Jenner.

Jordyn has gone underground for the most part from social media due to some drama that happened with the Kardashian family to which she was linked. Jordyn was the other woman in the relationship between Tristan Thompson and Khloe Kardashian. However, since the family and Jordyn have cut ties with each other, the drama has been pretty low between them.

She recently posted on Instagram after her five-week journey with her boyfriend Karl-Anthony Towns. She posted her trip to Hawaii on her Instagram and she looked so beautiful, that fans had no choice but to comment.

Some pictures showed Jordyn Woods in a stunning ensemble consisting of a pink bikini top and an orange skirt. Her curly hair was on top of her head in a bun and she had a bold neutral lip to match the vibe. Other pictures included some delicious foods such as desserts as well as some beautiful trees and scenery by the water.

In the pictures, the most prominent feature fans noticed about Jordyn Woods was her hair. She’s known for always having extensions in so fans were surprised to see her curly hair like this. Her makeup was light and beautiful, following a more natural route as compared to her other makeup looks. Jordyn Woods looked very relaxed on her trip.

Jordyn Woods herself has talked about trying to embrace her natural hair. She states that she’s trying to get to a point where she is comfortable wearing her natural hair without being self-conscious. Her recent post has warmed the hearts of many as they think she’s naturally beautiful.