Johnny Depp Escapes Another Legal Trouble By Settling Lawsuit With Film Crew Member Who Claimed The Johnny Punched Him - yuetu.info 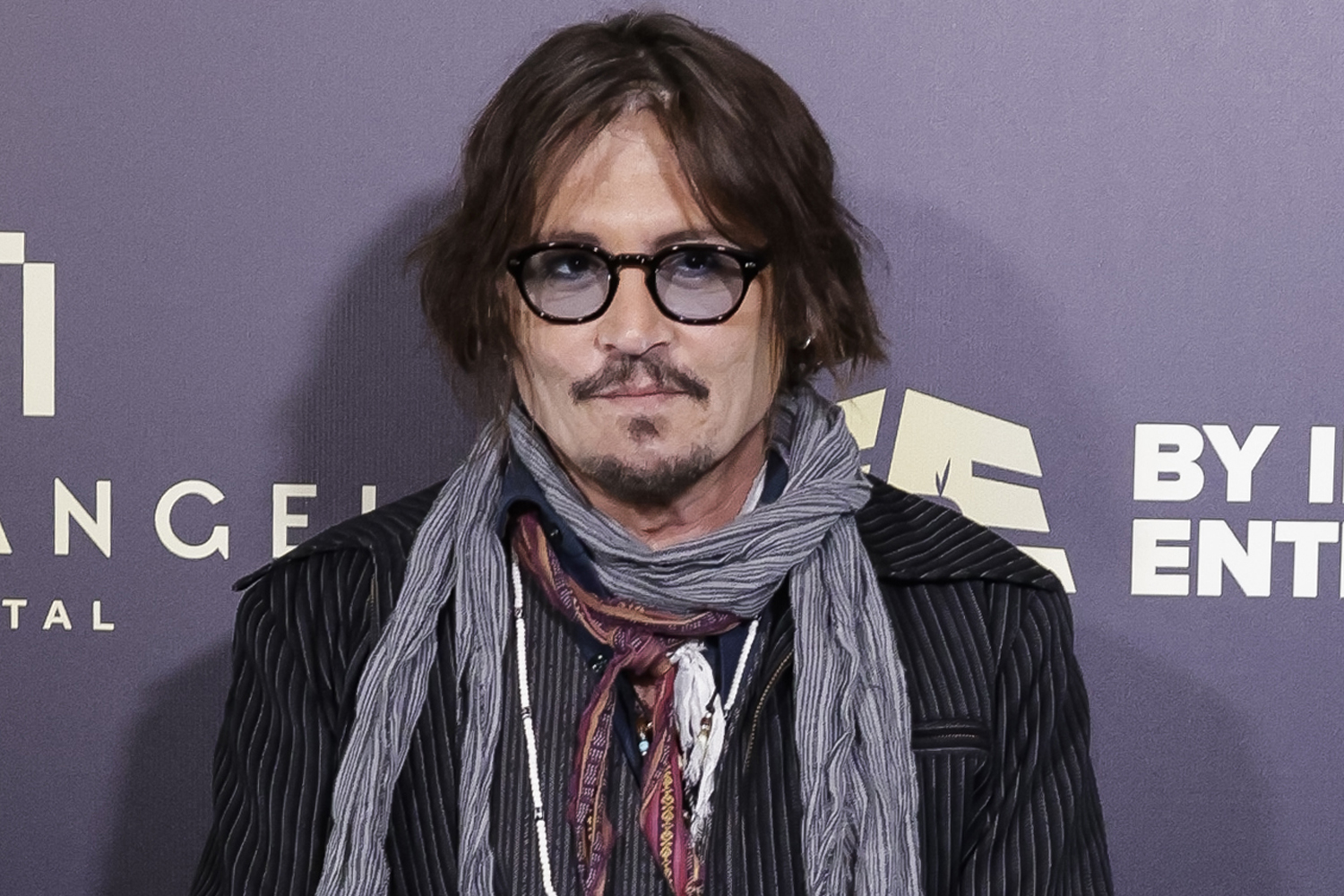 Johnny Depp has had a fair bit of legal trouble as of late, with the actor winning a 6-week long defamation trial against his ex-wife Amber Heard only a month ago and getting ready to appear in another lawsuit on July 25th. Fortunately for the Pirates of the Caribbean actor, his next appearance in court has been delayed and possibly canceled altogether as Depp’s legal team has reportedly reached an out-of-court settlement in the lawsuit. The suit was filed against Depp by a crew member from the film City of Lies.

The crew member’s name was Gregg Brooks, who was the location manager of the film. According to the legal documents of the lawsuit, Gregg reports that he had attained a permit to shoot a scene of the film at the Barclay Hotel in downtown Los Angeles, till 10 p.m. on a particular day but Johnny, who had taken over the direction of the film at the time, wanted the shoot to go on for a longer period of time. At 11 p.m., Gregg tried to inform Johnny that he could not go on shooting anymore since their permit had expired, but Johnny began yelling at Gregg, saying “Who the fuck are you? You have no right to tell me what to do!”

According to the legal documents, Johnny then proceeded to punch Gregg twice in the ribs and Gregg had to leave. Gregg also reports that the production tried to get him to sign a waiver that denied him the right to sue Johnny over the incident and after he refused, he was fired from the film.

Gregg’s report also says that Johnny Depp smelled of alcohol at the time that the assault took place.

As of now, the case has been delayed till January of 2023 but there is no doubt that if and when the out-of-court settlement is finalized, the case will be dismissed.

Must be Johnny’s lucky year in terms of legal matters, as another ugly and lengthy trial could’ve been underway soon if not for the settlement.

Read this article Johnny Depp Escapes Another Legal Trouble By Settling Lawsuit With Film Crew Member Who Claimed The Johnny Punched Him at Celebrityinsider.org