Johnny Depp Agreed With The Man Who Sued Him - yuetu.info 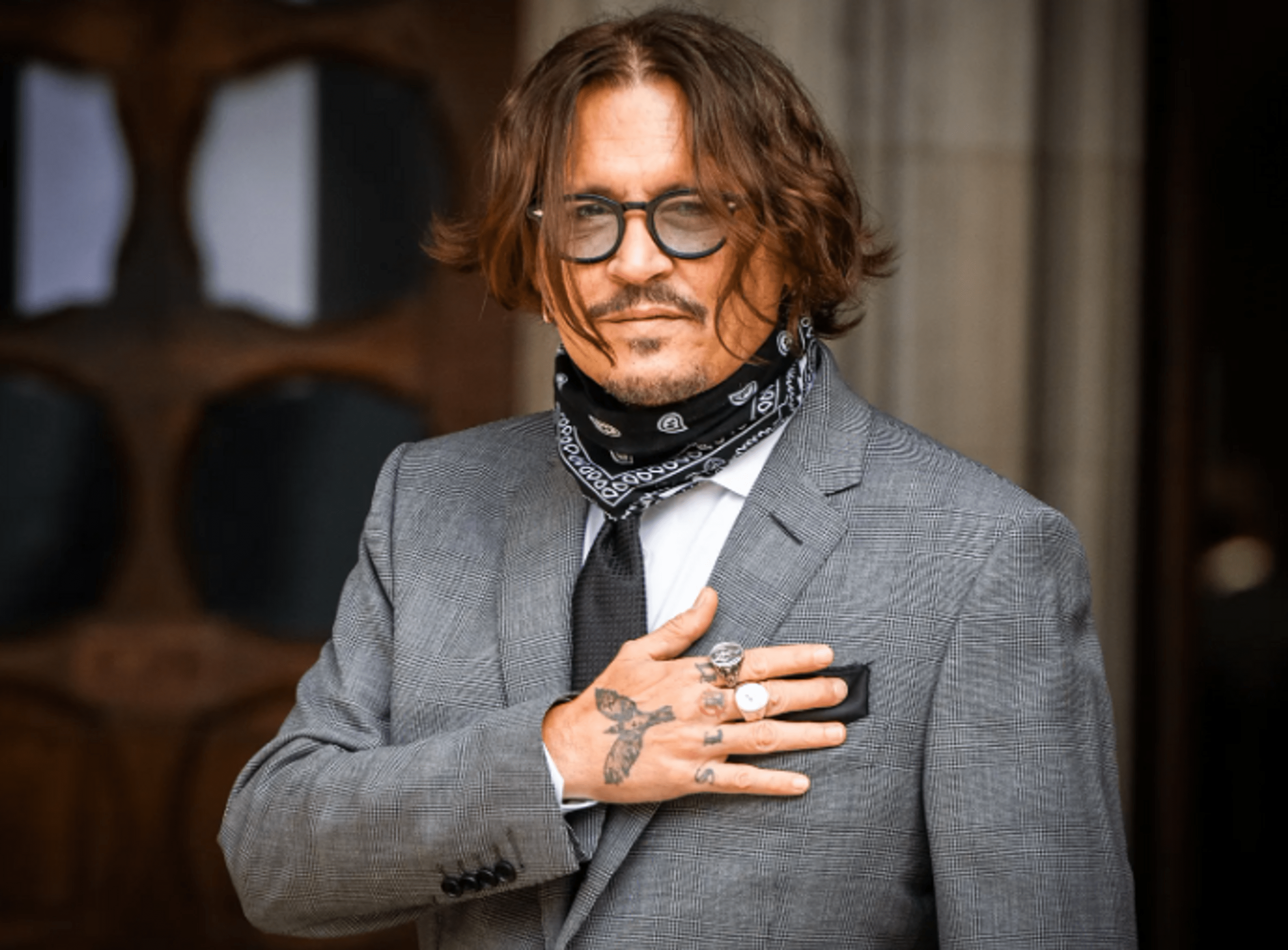 Gregg Brooks accused the 59-year-old Hollywood actor of beating. Johnny Depp concluded a peace agreement with a partner in the film “City of Lies.”

According to the decision, Depp will have to fulfill the terms of the peace agreement by the end of August.

The case will be reopened if the artist fails to meet the conditions. It is worth noting that Johnny managed to sign the agreement before the start of the trial. It was supposed to start at the end of this month.

After Depp won a lawsuit over his ex-wife, Greg Brooks opened up about an unpleasant situation with the actor in 2017. During the filming of the movie “City of Lies,” Johnny behaved inappropriately.

Brooks worked as a location selection manager. On one of the days between Johnny and Greg, there was a skirmish, during which, as reported, “the actor hit the man twice in the ribs.”

He then stated that he would pay the manager $100,000 if Brooks punched him. Greg noted that Johnny was drunk and under the influence of drugs.

The manager said in the lawsuit that the Hollywood actor’s actions were “extremely negative and deliberate.” Greg also assured that Johnny “tried to humiliate” him in front of the entire set.

The victim was allegedly fired from the production after he refused to promise he would not sue over the incident. But the man turned to law enforcement in 2018.

After the lawsuit ended in court, script supervisor Emma Danoff came to Johnny Depp’s defense, saying she had proof the incident didn’t happen.

Emma filed documents stating that she witnessed a quarrel between the manager and the actor. Danoff noted that Johnny and Greg clashed after Brooks scolded a black homeless woman using racist language.

“He immediately got up from the bench we were sitting on and walked over to Brooks to plead for the woman. Mr. Depp said to Mr. Brooks: “You can’t talk to her like that.

Do you think that she is somehow worse than you? What do you allow yourself?” Danoff said in a response lawsuit.

Read this article Johnny Depp Agreed With The Man Who Sued Him at Celebrityinsider.org